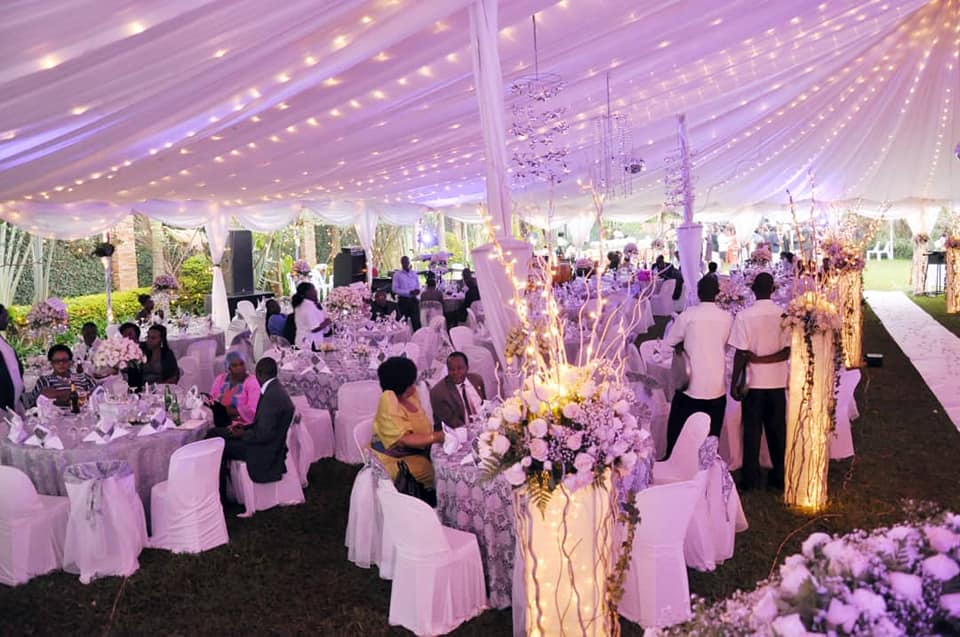 The year is in full groove. Most people are getting back to work and it seems like life is ‘normalizing’ after that queerly hedonistic season when we felt like our lives depended on having a bit of this and a bit of that. Probably it is good for the economy because increased consumer consumption boosts production, job creation and therefore economic growth.

The only problem with this consumption is when we don’t have the resources and must ask others to pay for our consumptive desires. My friend Samson Sajjalyabeene (not his real name) told me a story about how his uncle Asanansi Kilikumwooyo (not real name) tricked him into paying for his festive season’s desires. First he called him and related to him how his sixteen-year-old daughter had refused to go to school and was becoming a problem in the house. Because he didn’t want to lose her (meaning the dowry) he had decided to give her to the bachelor priest in marriage. That way, he could save the family name and also get something for the school fees he had paid for her.

My friend obliged and contributed to the ‘kwanjula’, which conveniently fell in the middle of the month of December. A week after the kwanjula, Uncle Kilikumwooyo called again. He explained that since the ‘holiday makers’ were here, it was time to clean up the family graveyard (olukilama ebijja) and also have a get together as they had not had one in a long time. Of course they needed contributions! Again my friend had no way out. This was a family obligation and he had to chip in. He sent the money and the relatives bought a bull, chicken and rice. They again had themselves a feast at the dawn of the New Year. How convenient.

What Uncle Asanansi Kilikumwooyo had in huge supply is social capital. Social capital broadly refers to those factors of effectively functioning social groups that include such things as interpersonal relationships, a shared sense of identity, a shared understanding, shared norms, shared values, trust, cooperation, and reciprocity. More delicately social capital is about whom you know who has what you need and your ability to wheedle it out of them. Uncle Kilikumwooyo knew how to turn the screws and when to do so.

But nobody had empathy for Sajjalyabeene. It was assumed that because he had more than most, he had no problem meeting his other needs like paying school fees for his children, paying his huge bank loans and keeping body and soul together. In short order, Sajjalyabeene had become a victim of social terrorists. At one of the huge functions he contributed to and attended, he was shocked to see the organizers proffer gifts he could only dream of giving his own children.

What happened to Sajjalaybeene over the festive season could have happened to you. You now don’t only have to deal with the needs of your uncle in the village, you have to contend with Kampala’s self-styled ‘socialites’ and their unreasonable demands for you to pay for their glitzy and fake lifestyle. You have been cornered like a rat. You can’t say no lest you become an outcast. The so-called ‘middle class’ has turned social capital into a kind of social terrorism. You can’t run so deal with it. Only that they will call you a miser and a mean bastard! That is how life works.