“We are not poor; it is our heads that are poor” 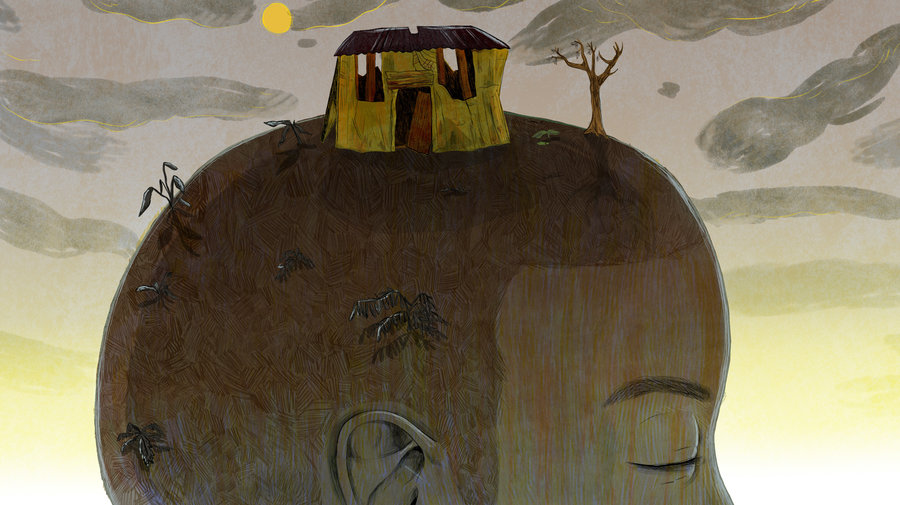 There is a gentleman who used to run a program on one of the popular local radio stations with the above tag line. I don’t know if he still runs it but it used to sound better in the local lingua; ‘temuli baavu, emitwe gyamwe gye myaavu’. Three incidents this week reminded me of this gentleman’s admonition and advice to mostly young people to get lift themselves by the bootstraps.

The first incident had to do with a good friend who is into coffee. We were discussing coffee exports, which we have estimated at about US $ 500 million per year and growing. Sounds good, he said but is that data reliable. He noted that a) we were still exporting unprocessed coffee beans and b) the major exporters of the coffee were not actually Ugandan firms. Therefore beyond the statistical returns, was the money from the coffee trade coming back into the economy? Considering that the farm gate price for kiboko ranged US cents 60 and US cents 80, was there any veracity to our claims?

Last year the Germans who grow no coffee made upwards of US $ 3 billion from coffee. So why are we still exporting raw beans (kasse) sixty years on after the colonialists left? There is nothing to stop us roasting our coffee before export if you ask me.

The second incident, believe it or not had to do with cannabis. There was a newspaper article showing soldiers clearing a garden of cannabis in one of the government forest reserves. Now anyone who has been following the story of cannabis knows that there is a worldwide wave to legalize the use of cannabis. This is because it has proven therapeutic application, leave alone the high it gives one. From America to Australia, legislation is being passed to allow for the legal use of cannabis. As I write this, I have learnt that the worldwide trade in cannabis will this year be in the order of US $ 18 billion!

So why are we not organizing the people growing cannabis into large scale operations? Why are we not following the money on cannabis? Instead we are busy haranguing these potential ‘entrepreneur’s’ instead of organizing them. If we are gifted by nature, then it follows that we probably have some of the best soils for growing cannabis. I am told (and maybe I will have to try) our cannabis gives the best high. That people power gentleman may be able to attest to this.

The third incident had to do with a visit I paid to Interpol. I was trying to get myself a certificate of good conduct. I must say that I was impressed by the speed I was attended to as I was able to get mine the next day. At the offices of Interpol I found lots of kids who needed to travel abroad to work. We know that remittances from abroad were in the order of more than US $ 1 billion last year. Labour export is now a very important part of our economy but the premises where these kids are being processed are not reflective of the importance of the business of labour export. These Interpol folks (for the avoidance of a better word) are still in the analog age. The quality of labour being processed at these premises also appeared to be of the menial category.

Indeed we are not poor. We just have to start thinking outside the box. It is only us who can lift ourselves out of poverty. We are not poor, its our heads that are poor.