Lets make decisions with our brains rather than our hearts 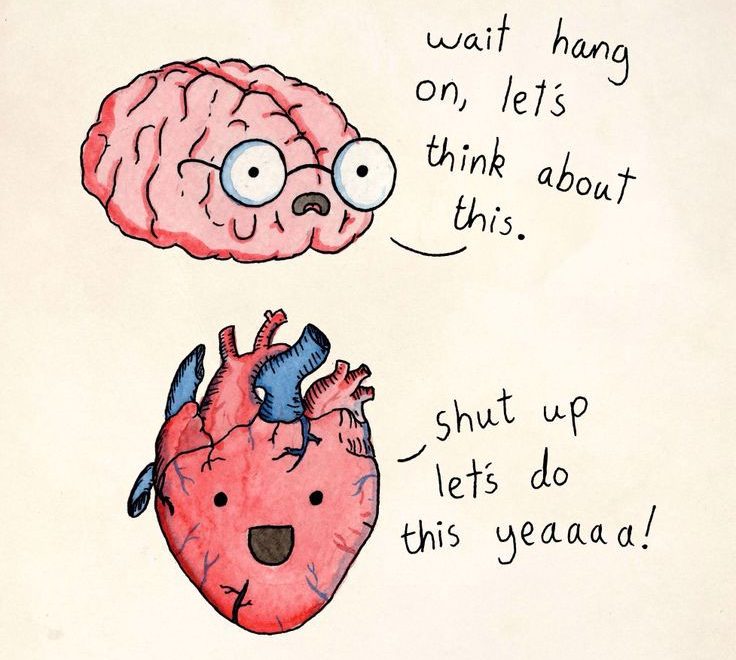 Last week, this column drew so many reactions, both for and against the ideas espoused therein. A big thank you to the readers for their reactions. One commentator was able to identify the program as a Bukedde program. He also reported that the presenter we were talking about was one Innocent Tebusulwa (sic). Kudos to him for thinking outside the box. He is doing a great job trying to wake us up from our slumber. Truth be told, most of this slumber is a result of our ignorance, which we must fight.

As expected, the cannabis thing was the killer. One erudite gentleman did send info to the effect that government had smelt the coffee (pun intended) on the cannabis thing and there was a project to grow and extract cannabis oil for medicinal use. If so, that is a good thing and we hope the project will come to fruition. There are very many good things going on, but it is incumbent upon government to blow its trumpet. Naysayers will not do that. I do hope we can regulate this industry and earn some badly needed foreign exchange from this product.

Another friend confessed that his grandfather had managed to take his sons and daughters to school through cannabis. Whenever the government inspectors came to his shamba, he assured them it was drugs for his cows. Sure enough they let him be. He would then harvest the stuff and sell it to help his progeny acquire the simple bare necessities of life. Smart man I say.

And then came the moralists and naysayers. That cannabis is a bad thing. Encouraging its production would lead to society degenerating more (as if it can get worse than it is). That soon they would be putting it in food and cakes at parties for the kids. The facts are that there is little use of cannabis even if it is very accessible. On the contrary, there is excessive abuse of alcohol, especially among the young and poorer sections of society. I recall a visit to Namutamba, the erstwhile land of the ‘balokole’. I did write about the shock I experienced in noticing that every second fellow (men mostly) was high on something. It transpired that it was alcohol and that it was being sold in smaller and smaller packets called sachets. There is enough anecdotal evidence to suggest that we have a big alcohol problem especially in rural areas.

The problem with most of these ‘things’ that reside in a grey area is not the things themselves. Just that there are no right and wrong answers to dealing with them. Rather, it is the approach to managing these realities that solves or creates more problems. It is the regulation of their use or ‘enjoyment’ that results in unintended consequences. America has a drug problem. Solutions to that problem have been formulated (mostly) with a Judeo Christian bias. Lock away the sinners is the mantra of the puritans. The result is the world’s largest prison population per capita.

That is why in matters that cut across different social strata and have a significant economic impact, it is important to make decisions with the head (within a framework of guidelines) rather than from the heart. Indeed the week had hardly started and there was an edict to ban betting. Again you can ask me and I will tell you gambling is a silly business. But we have a right to be silly, so long as that silliness does not impact other people’s lives. The solution is not to ban betting, it is to regulate it. If you ban these things you create vacuums. Any right thinking person will tell you nature abhors a vacuum.

When you ban rather than regulate, you are dealing with symptoms. You are also being arbitrary rather than methodical. And we have been here before. Again I say, lets use our brains rather than emotions to lead.