On Industry 4.0 and the future of your job 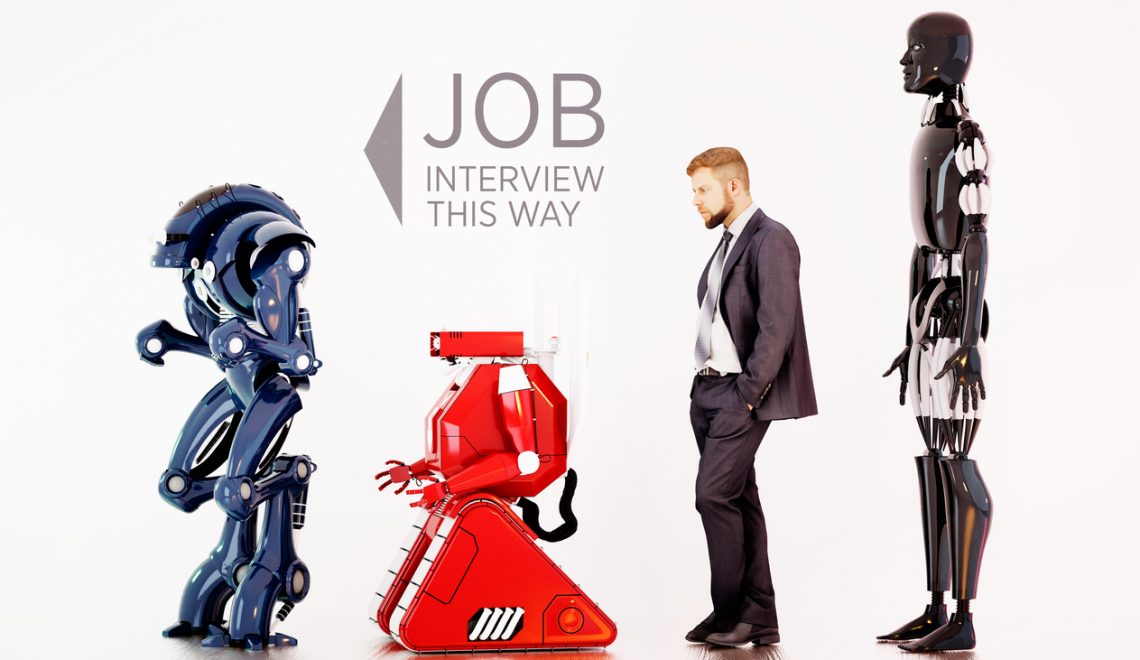 If you follow world events then your eyes and ears must have been transfixed on the World Economic Forum’s (WEF)  annual gathering in Davos, Switzerland  over the last two weeks. Uganda was ably represented and we do hope a lot of learnings will be shared with us. If you were not able to follow, never mind because you can still catch by visiting the WEF website to catch up.

This year’s World Economic Forum (as usual) was graced by the elite of the world and they mostly talked about what we can be done to save the World from itself among other things. They talked about climate change, inequality and so many other things. But what piqued my interest was something called industry 4.0 and what it means for you and me in the third world.

Just in case you don’t know, let me bring you up to speed. The world has undergone 4 industrial revolutions hence the reference to industry 4.0. In industry 1.0, there was a drive to mechanize using water power and heat to drive steam engines. Industry 2.0 was about mass production, assembly lines and mastering the use of electricity. It was also the age of the conveyor belt and when the idea of mass consumption evolved and the industrial revolution proper took off.

Industry 3.0 was about computerization and automation. It was about developing precision, quality and efficiency. It was the age when the ‘dirty jobs’ of industry 2.0 began moving East. We talked of the new economies of China, India and the others.  The West had arrived and was called a knowledge society while countries that embraced industry 2.0 were called emerging economies.

Fast forward and we arrive at industry 4.0. Industry 4.0 is the age of cyber physical systems. It is the age of artificial intelligence, robotics and the Internet of Things. Artificial intelligence (AI), sometimes called machine intelligence, is intelligence demonstrated by machines, in contrast to the natural intelligence displayed by humans and other animals.  Man began making machines that were programmed to ‘think’ like humans and make decisions as they produced other products. Robotics is an interdisciplinary branch of engineering and science that includes mechanical engineering, electronic engineering, information engineering, computer science, and others. Robotics deals with the design, construction, operation, and use of robots, as well as computer systems for their control, sensory feedback, and information processing. These technologies are used to develop machines that can substitute for humans and replicate human actions.

The Internet of Things is about the interconnectivity of all these digital devices. For example, you can program your phone to switch on your TV, fridge or security alarm. These things are already here with us and they generally make up industry 4.0.

Why am I  telling you this long winded story which has actually been around for a while? I am telling it because it did dominate some of the conversations in Davos and has serious implications for us in Africa (read your job). Originally we thought that as China and India developed, the so called ‘dirty industries’ would move to Africa and it would be our turn to industrialize. So we would also develop much faster and move into the emerging market’s bracket and knowledge society.

Unfortunately, the advent of AI and robotics means that instead of industry moving to Africa, we are being by passed. The jobs which had moved to China and India are moving back to Europe and America. Only that they will no longer be done by human beings. They are being done by robots that are far more efficient and reliable than human beings. That means that any job that involves repetitive tasks is at a danger of disappearing. That is what industry 4.0 is about and why it should concern you. You therefore need to be unlearning what you know and relearning a skill for tomorrow. Your cheese has been moved once again.