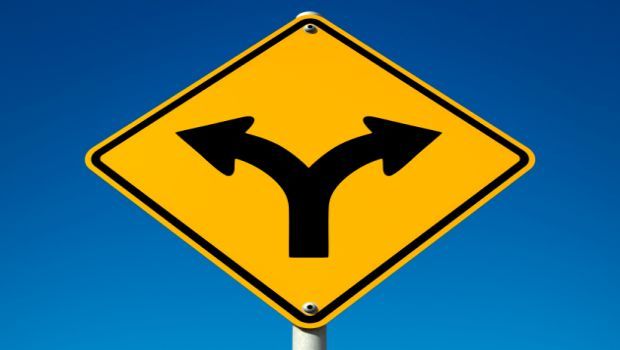 When I started writing this column, a school mate asked me what it was about. My answer to him, then as now, was that it was about seeing ourselves through the lenses of social entropy as symbolized by the boda boda riders’ view of the road (world), and the extent to which the ‘normalization of deviance’ had become such a common place thing. For the boda boda rider, there are no rules, except being caught. It is a rat race and only the meanest rats survive. This is called ‘normalization of deviance’.

The term was coined by sociologist Diane Vaughan when reviewing the space shuttle Challenger disaster in which seven astronauts died. She noted that the root cause of the Challenger disaster was related to the repeated choice of NASA officials to fly the space shuttle despite a dangerous design flaw. Vaughan described this phenomenon as occurring when people within an organization (read society) become so insensitive to deviant practice that it no longer feels wrong. Insensitivity occurs slowly and unnoticed and sometimes over years because disaster does not happen until other critical events occur. Deviation occurs because doing wrong begins to feel so right. What is abnormal becomes normal.

The normalization of deviance has been the standard in our society for a long time and we have accepted it. From the order in which we now write our names, to not following the law, we have created a new normal. Mubiru Paul (sic) who I guess is a ‘muzukulu’ has grown up on this menu of deviant behavior. Hospitals without drugs, underpaid civil servants who are rich beyond belief, judges and ‘big men and women’ who drive on the wrong side of the roads which are potholed, to developers who backfill our swamps, you can name it. The gold standard for this deviance is you should not get caught. The only way to not get caught, is to be above the law. Otherwise everything goes in this space.

So why are we, the so called elites, angry with Paul Mubiru? It is because he has been found out and must be punished for exposing the way we really are. It is because, as I said last week, catching and trading in nsenene is associated with the unwashed and poor. It is common for the chicken thief to get lynched when caught. That does not happen to politicians or white collar thieves who break the law or steal funds meant for building schools. Paul Mubiru is your proverbial chicken thief. He has been caught, or has allowed himself to be caught by recording his misdemeanor and sharing it on social media. He has broken the cardinal rule of the normalization of deviance. Do not believe for even a moment that Mr. Mubiru was aware that he was committing an offence. That is what he sees every day – hawkers on the streets, in buses and why not on our new Neo A330?

We are annoyed with Mr. Mubiru because it is easy to punish him. He is not like us because but represents what we were yesterday and are busy trying to forget. In the words of  Retired Justice Katutsi’, he is ‘small fish’ – not a crocodile. He is dispensable. We can point to him and claim that we are fighting corruption. Mr. Mubiru will face the full wrath of the law. There will be no delegations to State House begging for their ‘son’ to be pardoned. He can be sacrificed. Unfortunately, punishing the entrepreneurial Mr. Mubiru will not change what we really are as a society – disorganized, dysfunctional and deviant. He is a symptom rather than a cause. The honorable thing is to own up to what we really have become as a collective. After that we can begin a campaign to build a more just and equal society. I will not cast any stones at poor Paul Mubiru. He is what we are. 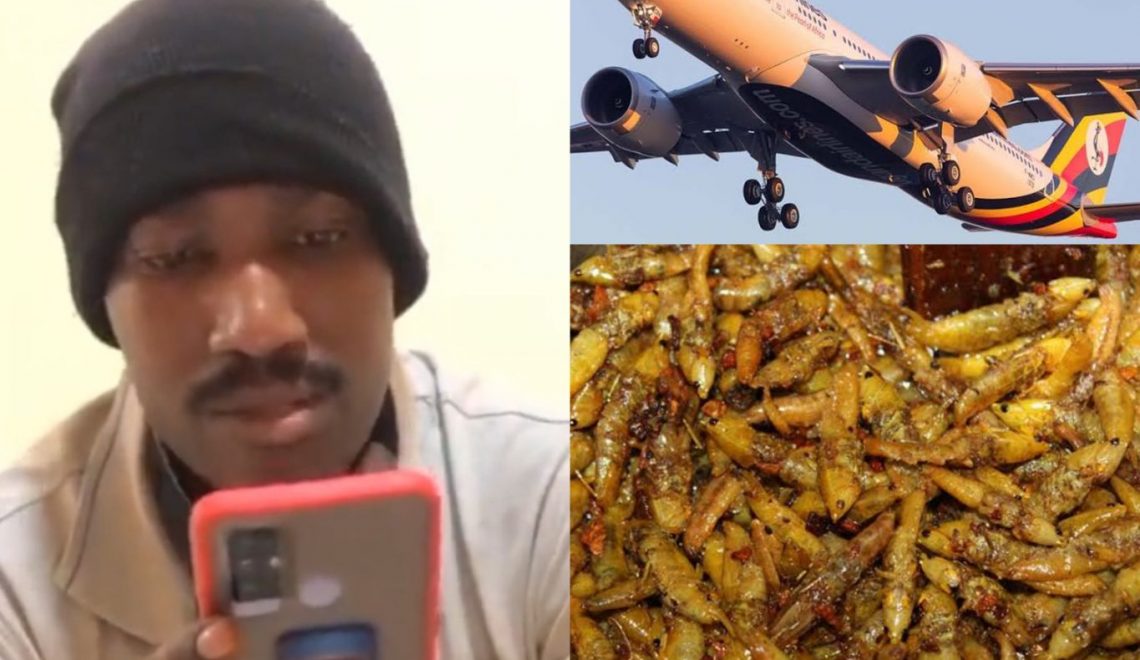