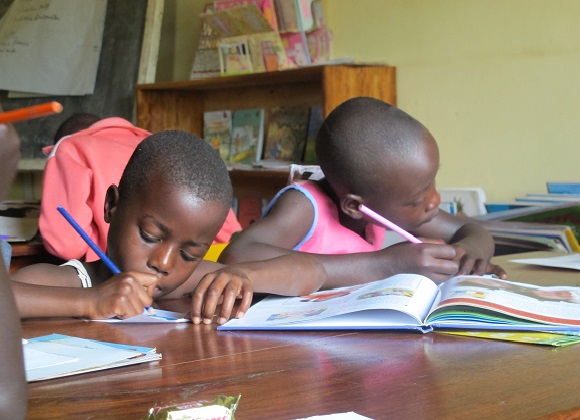 There is this guy who has a short motivational program about poverty on radio. Its catch phrase, loosely translated in English, is – ‘you are not poor, it’s your head that is poor’. The gentleman’s point is that we are generally poor because we make inappropriate assessments, and hence bad choices. As a result of making these bad choices, we are poor. I do think there is a lot of merit in his arguments. Here is an example of poor policy analysis, which perpetuates bad outcomes.

At the beginning of each new school year, places must be found for the kids. This comes with lots of anguish, starting with the failure to get your kid into a school of their choice to being ripped off through all manner of fees. There are development fees, precautionary fees, and fees for having had the child!

These fees, when totted up are sizeable and in many cases do not reflect the quality of what is being bought. First grades never made for a ‘good school’ if that is what you are paying for! A colleague of mine wondered why such fees were being charged for education, which is a ‘public good’. Since education is non- rival and non-exclusive, he argued, it was not proper to levy these kinds of ridiculous fees.

Unfortunately he is wrong.  Education is a very private good. It is rival and exclusive. This means that because some people consume a lot of resources getting educated, their consumption prevents others from getting any education at all. It also means that if you can’t pay up, you can be excluded. You can’t just walk into any school and claim that you will partake of their services because education is a public good.

But education is a very desirable thing, and that is why we say that despite it not being a public good like national defence, it has many good uses (what we call positive externalities) so we must provide it to as many people as possible. We need to train as many people as possible to read, write and count so that they can join the labour force. That is the main reason why it is a good thing to provide it cheaply, but only at the level where it matters. The higher you go, the lower the marginal returns per shilling spent.

Unfortunately, many policy makers don’t understand this distinction. So they say education is a public good. They then try to provide primary, secondary and university and other tertiary education as part of the national budget. In so doing they dissipate scarce resources and with very mediocre results.

Countries don’t necessarily develop because they have universities. Countries develop because they have good technical workers. Countries that have good workers surprisingly also tend to have good (research) universities. It is not the other way round. I don’t recall Uganda stopping because a university was closed! You can close universities for the next umpteen years and there will be minimal effect on the economy. A sound education policy would for instance say I want X graduates in the various sciences and arts per year so here is the money, provided region by region. Let students compete for it as part of the subsidy for tertiary education. If more people need to go to University, let them pay their way. The universities would then charge the true cost of their offering. The vital resources in the sector would be spent on giving every child a proper educational foundation and meal to boot.

That way you have a long-term view of where you want the economy to go and the type of workers you want to produce. But if we want to please each and everyone, lets go on and make the choices that beget more poverty.