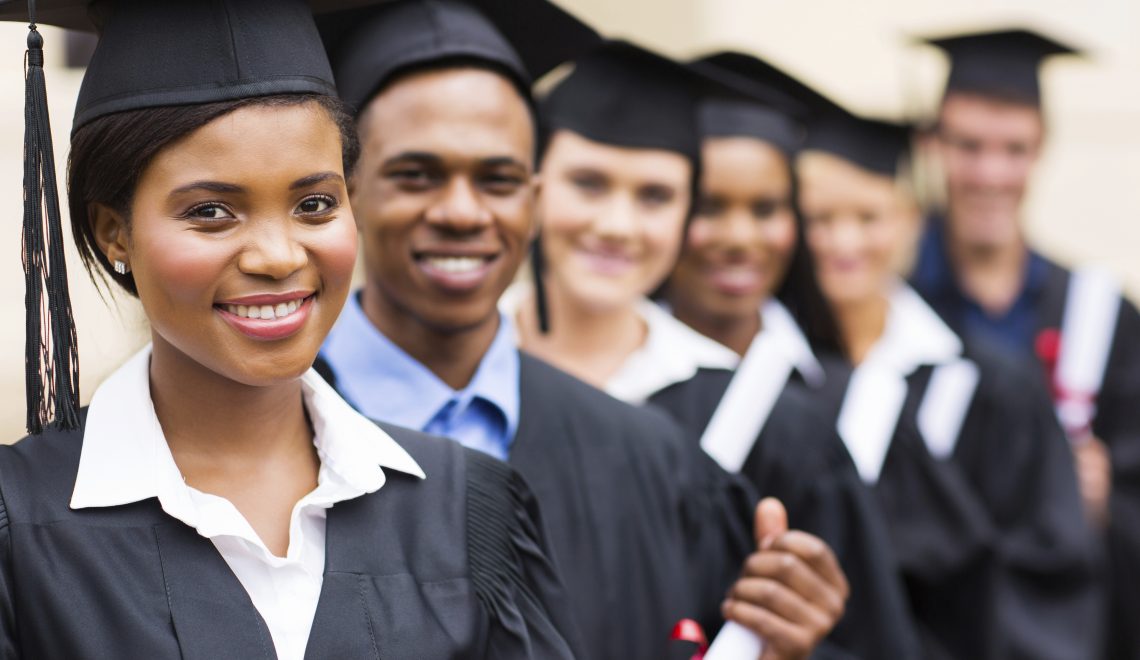 There is a popular French saying which goes something like this: ‘plus ça change, plus c’est la même chose’ meaning that the more things change, the more they stay the same! Ironical, but what could be truer than this maxim in the age of knowledge? Ignorance abounds and still flourishes, even in societies that sent astronauts into space more than fifty years ago! Developed societies can afford to be careless. We cannot if we must propel our own societies forward.

To propel our societies forward, we need lots of competent Ugandan managers. From the time that the colonialists arrived here, they have been training us to manage public resources. They set up schools, to train clerks and enforcers. They then set up bigger schools to train civil servants and managers. Unfortunately you will be hard pressed to find a Ugandan with the requisite management qualities for the digital era. In a sea of unemployment, how can we be so bereft of management and leadership competence?

I have written before about an education system that produces zombies (see samuelsejjaaka.com), but this week has been incredibly painful. No preparation can make one ready for such disappointment. We have spent the last month trying to hire a new CEO for a medium sized business intent on professionalizing its governance and business framework. We had only one caveat; we should hire a Ugandan. So we cast our nets this way and that way. We collected lots of apparently ‘nice’ curriculum vitae with very impressive qualifications. These qualifications included Masters, degrees, diplomas, fellowships and the like. And so we thought, amongst that list of CVs, we would find our man or woman.

Alas, the interview process did proved us very wrong. A number of things stood out so clearly. First and most compelling was the poor grooming and appearance of some would be CEO’s. I don’t know if this should be attributed to the rough and tumble of making ends meet without a steady income but some of the candidates just failed to make an impression. One can be let off on account of hard times but remember you never get a second chance to make a first impression so you ought to be well groomed, if it’s the only preparation you are capable of.

The second area of concern was the lack of presentation skills. It is inconceivable that a would-be CEO cannot express themselves. After all is said and done, the job of the CEO is to command and control the team! How do you do that if you cannot communicate effectively? Many of the candidates could have done well with an elementary class in oral self-expression and presentation. In what language does instruction take place these days?!

The third area of concern was a poor attitude. Having honed down our list of candidates, we asked some to sit for a written interview involving a case study and board presentation. One candidate in particular shocked the panel. Despite being highly recommended, she proceeded to lecture the panel on how she was not aware that CEO’s do written interviews. To the best of her knowledge, she was here to have a conversation about what she was going to do and be paid and not to do exams! This candidate must have lived her earlier working life in a public authority!

So what shall we do about the lack of managers in our economy? The lack of engagement with the present, poor motivation and attitude all make for bad hires. A bad attitude begets low productivity levels because of an over exaggerated sense of self and lack of humility. Lack of humility has a contagion effect on other employees. Soon, even the gateman, will learn to take his sweet little time opening the gate. We are still looking for the finished article. We may be looking for a while.