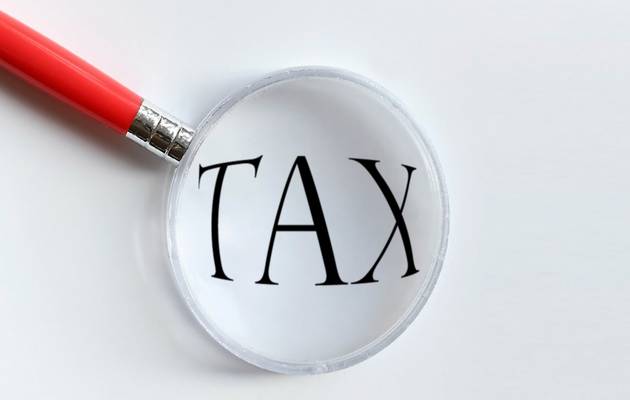 I hope you noticed the interplay on words. In part one, poverty begot us bad choices.  Here, bad choices beget us more poverty to complete the vicious cycle. Let me use two examples to illustrate the point: one where a good choice saved lives (and kept many bread winners alive) and another that keeps us in a state of poverty and low-income bondage.

Lets take health services (another private good by the way) as an example. Suppose one is suffering from a communicable disease that would cause huge harm to society. The cost of health services is such that even if we want every one to be healthy, they are not cheap or easily accessible to everybody. But we know that if that person is not treated, his/her continued socialization with other people can be detrimental; in other words create negative externalities.

And so we must craft a health policy that distinguishes the impact of communicable diseases like HIV/AIDS, which have a plague effect. We can even go further and focus on the impact of such diseases on the labour force and our capacity to deal with them. That is why governments are keen on prevention and primary health care. This is despite the fact that health services are a not a true public good.

The way the Government of Uganda dealt with potential advent of the HIV/AIDS epidemic is a case in point. Without facing it squarely, many of our people would have perished at the most productive stages of their lives. The ‘ABC’ policy did save lives. Perhaps (some will disagree because of their moral hypocrisy), the promotion of condom was most effective in stemming the tide. I fail to see you preach to a testosterone pumped twenty-something to abstain or be faithful when the fifty-year old preacher is having some every night! Pure baloney I say.  If you see HIV/AIDS making a resurgence, you know whom to blame. Just don’t blame the government on this one.

But if you want to throw some mud at the government, why not try tax policy? Taken as a whole, the Government’s tax policy is intended to generally raise as much revenue as possible. That is also called ‘tax farming’. I know there are many who will try and vehemently disagree, but despite their protestations, that is how our tax policy ends up working.

Take cars for example, while there is a marginally lower rate of taxes on new cars, the tax regime still makes it impossible for 99% of us to walk into a shop and buy a new car. The end result is we are all driving Japanese castaways and polluting the environment. If you want a new car find yourself a job with the government, a parastatal or an NGO. Even members of parliament do not know about the sweet leathery smell of a new car’s interior (unless they are lucky to nip one of the ministerial posts)!

A retrogressive tax policy (bad choice) holds people back in poverty by forcing on them distasteful consumption choices on the pretext that we are a poor country. Old cars break down more often, paradoxically increase the import bill, and pollute the environment.

Tax farming also has other implications. High tax rates encourage the proliferation of a shadow (black market) economy because they create opportunities for corruption (also called rent seeking). Those who are able to dodge the high taxes profit immensely.

If you want to dodge these taxes, call yourself an ‘investor’, industrialist’ or something officious sounding. That way you are eligible for a tax exemption. Alternatively you can smuggle at your own risk. Either way, not paying taxes only serves to increase the cost of doing business and denying the majority of poor Ugandans affordable goods. You can’t do much about it; it’s the way the world works.