When Per Diem Becomes Income 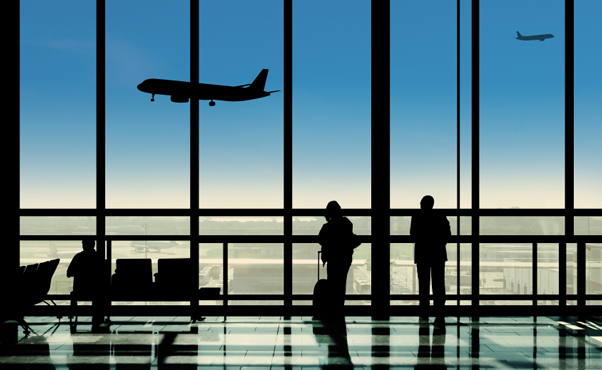 You would never know what ‘per diem’ means until you got yourself a job with the government. I first came across this term in 1988 when I joined the public service. Like all things public, per diem (latin, meaning per day, or a daily allowance for expenses) was the trick to survival in that space. Civil servants travelled East, West, South, North and nowhere. I recall the case of one bloke who knew how to ‘work’ the system. There was a particular time he arrived at Entebbe, picked up a new set of clothing and took off again! Another of my colleagues kept on accumulating ‘air miles’ while living in rented premises. I just wonder why he bothered to rent a house he never lived in. It’s the stuff dreams are made of!

Three recent cases in the media brought out the per diem problem in stark detail. Case one involved a communications boss who had his gory travails or travel details exposed as newspaper fodder. A tidy sum he must have spent on his travel. Case two involved two parliamentarians who were robbed naked in South Africa, trying to live off two dollars a day. Case three was the stoppage of parliamentary debate as the recent UNAA conventions took center stage. All told about 70 odd MPs took to the skies to attend.

I first travelled abroad in 1988 on a government delegation. The journey took us from Entebbe to Cairo, to Paris and Back. When we reached Cairo one of us could not attend meetings because it was too hot. He went off to buy silk shirts! He was one of the leaders of our delegation. In Paris, a boss from a financial institution had to make a presentation, but he had not prepared one! He asked me to make one for him on my computer. I spent the whole night working as a typist. So much for the experience! These guys were there for per diem, not Uganda.

If you are smart enough to save, per diem can significantly change your financial condition, as it becomes income. So in most cases per diem is about making ends meet. Let us say your per diem entitlement is US $ 550 per day as an MP. So on a ten-day trip you pocket US $ 5,500. You deny yourself, live prudently and manage to spend US $ 1,000 on accommodation and food. That leaves you with US $ 4,500 or Ugx 15,075,000 in today’s money. That is about five months salary for a permanent secretary! If you can fix two trips in a month you pick up Ugx 30,150,000. Not bad for an underpaid and over worked senior fellow.

But per diem is paid from the same pot as the salaries of the said civil servants. I have always argued that if we rationalized and paid civil servants better, we could change this country fundamentally. Because we don’t pay civil servants well, they are either travelling, or supervising their own chattels. If you collect Ugx 30 million per month from travelling, you know in your heart of hearts it won’t last. So you work hard in your non-travelling time to complete your hostel, block of flats, or farm. The only time you go to office is to process your next per diem payment. You never know when you will lose the privilege.

While a few well-connected individuals benefit, Ugandans generally lose out. The few who benefit from international travel enjoy the jet set life, glamour and the capacity to shop on Jermyn Street. For the majority, the usual explanation is that the Boss is not able to attend; he is on state trip to Timbuctoo. Per Diem! It’s been killing our economy for a long time. Just rationalize public service pay and you will get everybody to account for their time.