Interest Rates: To Cap or Not 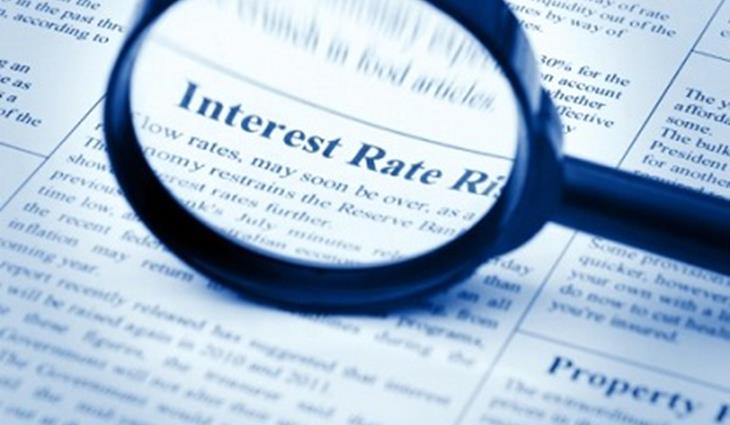 There is nothing like popular demand. Once “the people” ask for something, the leaders must give in and grant it. Despite the irrationality of some of the demands and the fact that “the people” will be the most harmed, it is important to do as “the people” wish. Does not all power belong to the people?

In matters of economics, cheap popularity can have disastrous consequences. What seems to concern “the people” these days is high interest rates. The hue and cry is championed by several lobby groups including civil society organizations like CSBAG, Members of Parliament, and various business people having a torrid economic time.

Following Kenya’s cap on interest rates on commercial loans to about 14.5%, Joseph Kitamirike, writing in the Daily Monitor of September 2nd, 2016, made a case for capping interest rates. While I agreed with him on most of the technical arguments, I found it odd that one would make an intellectual case, and then wish to implement it using shoddy or primitive political/regulatory tools. To simply legislate an interest rate cap in Uganda, because of market failure, could be economically disastrous.

Yes interest rates are high (see Daily Monitor, of June 29, 2016: The problem with our interest rates), but should government cap them through legislation? The answer in my opinion is no. But why are interest rates high in the first place?

Interest rates are high for a number of reasons. One is public sector indiscipline. Government has continually pushed interest rates up through pricey treasury bills and bonds. For a banker this is a no-brainer. Why lend to risky business people when there is a monolithic government apparatus, which can borrow your money at rates of up to 23%?  Government indiscipline crowds out private sector credit.

The second reason why interest rates are high is because of country risk. Regardless of the fact that we ‘sleep at night’, international markets perceive us to be (to put it delicately) your proverbial unhinged neighbor. You never know when the next earthquake will occur. So if you want to attract capital here, it comes at a high price. We also happen to live in the same neighborhood as Burundi, DRC, Somalia and South Sudan. International capital markets like to refer to these neighbours as ‘failed states’. Since we frequent the same clubs like the EAC and IGGAD, we must have something in common.

A fourth reason is the government’s inability to intermediate interest rates. Because the government cannot provide alternative long-term investible funds, most funding in the market is from short-term deposits. Effectively, Uganda lost control of its financial system and it is very difficult to call the tune if you can’t pay the piper.

With all these facts in mind, is it feasible to cap the high interest rates? No, we can’t because we don’t control this economy. If we did cap, that would be at our peril, because foreign capital would take flight, and a new black market for money (kibanda) would flourish.

But we can still run a more responsible government and reduce on the fiscal deficit. We can also intermediate the market by providing alternative long-term funds to finance our development. Capping interest rates is asking to restart Amin’s ‘economic war. But in these times of ‘hakuna muchezo’ you never know which way the dice will roll. “The people” may yet have the last word.