Of Big Chiefs and Moral Hazard 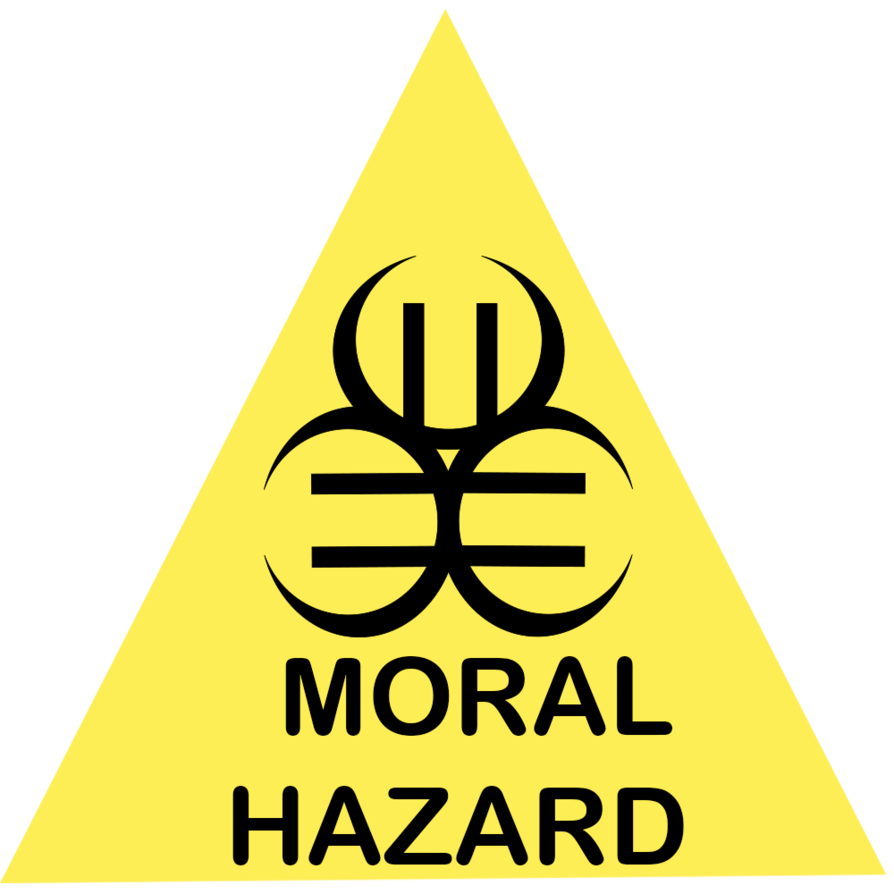 My late paternal uncle, Livingstone Mayinja (I swear that was his name) was one hell of a peasant. Illiterate, jocular and teasingly witty, he was the kind of man who always made you laugh at his shortcomings and the unfortunate hand life had dealt him. Hardly schooled and burdened with an ever-growing family, he always looked to his relatives for help.

On some evenings, on his way back home, he would drop by our home and chat with my mother, safe in the belief that it would earn him a meal before he retreated to his humble abode. His wit was at its best, when he had swallowed a few glasses of the local brew. “Kankubulire Mulamu” he would begin, “ atamanyi, nti tamanyi, tamanya nti tamanyi”. Loosely translated, this meant that “Let me tell you sister in law, he who doesn’t know, that he doesn’t know, doesn’t know that he doesn’t know”.

And thus, through his vast native wisdom, my uncle introduced me to the idea of moral hazard. While we all understood his witticism, we just didn’t know (then) that he was talking about a serious philosophical and economic and dilemma.

Democracy has a way of reinforcing moral hazard because elections have a tendency to be won by the most popular as opposed to the most intelligent. The most popular character is therefore most likely to become village chief. If you get to be chief, you get used to believing that actually you were not just the most popular, you were also the wisest. You start dispensing nuggets of wisdom and that is fine because any damage you cause would be localized.

Unfortunately nothing succeeds like success. Suddenly you want to compete in national elections where you arrive become a national chief of sorts. Because you are used to being listened too, and not questioned, your wisdom grows by leaps and bounds. You have the answers to everything and must be infallible. Here are two real life examples of moral hazard to illustrate the danger of a chief’s ‘wisdom’.

There is a debate about a minimum wage in Uganda. You know that in developed countries there are laws about paying decent wages. You give a very important speech and advise that as a minister the government in which you serve is very concerned about low wages. You warn all those exploiting Ugandans that government will come up with a law to punish offenders. But of course you have never heard about such things like unemployment (when supply and skills workers are not matched to the jobs available). There is no risk to you from legislating a minimum wage. You won’t be one of those whose jobs go undocumented because of a minimum wage.

At another function, you are told that there are many children who want to go to University but have HIV and this is a problem in the community. Well since you are a chief (with a convoy to boot), you advise and warn (as always) parents not to waste their resources sponsoring sick children to University. Of course you are not the one whose child will be denied an education because of HIV.

Ah, this thing about big Chief! The higher up, the cleverer you must become. Unless of course you are an exceptional person, to know that you are supposed to serve the people with humility. Just remember when you eat big chief, because of moral hazard, you just might become the proverbial emperor – naked.