What the traveler saw 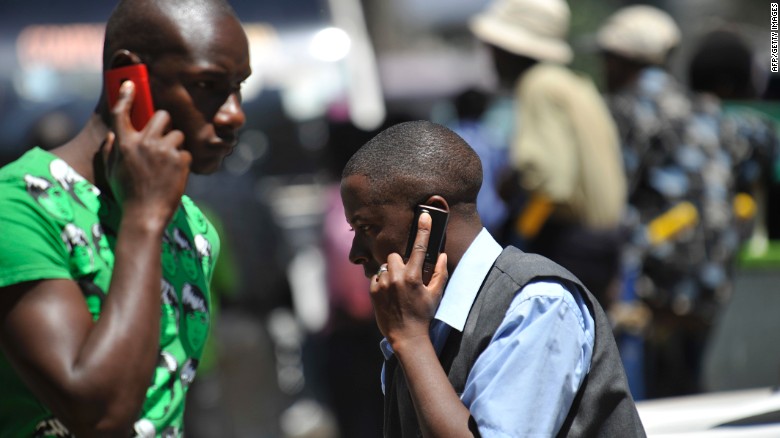 They say “a week is a long time in politics”. Let’s do away with the politics bit and say “a week is a long time in a social media lifetime”. So you can imagine the stories that we have been hearing (or seeing) this last week while travelling. First there was the brutal and saddening assassination of the MP from West Nile. We got the news via WhatsApp, before the radio and TV stations. That really shook the nation and got tails wagging again. We were all gripped by fear and I guess that is what the perpetrators wanted us to feel.

What was most unfortunate about the event is that the only meaningful context in which it can be intellectually examined is one of a missing political accommodation for views we do not ascribe to. Otherwise why would one kill this poor man? I personally didn’t know him. But I always thought of him as a brave man who was passionate about what he believed in. Clownish at times but he lived and breathed yellow. How could one blame him for that? If you break it down to the more mundane and bare bones way of seeing things, yellow was his ‘meal ticket’ and he wasn’t letting go. Killing him for his ‘beliefs’ is a crass thing in my opinion. Not to mention the widow and orphans upon whom this terror was visited. May Allah judge him with kindness.

Hardly had the MP been laid to rest and the drama shifted to the west. In very dramatic style, we received news of the arrest of a General. In this age of fake news, we could not confirm it. But someone did come out and tweet that he could confirm the arrest. The moment the arrest was denied, we also confirmed it. That is because the explanation of this arrest was amusing to say the least. First, the powers that be said they wanted to talk to this General urgently so they had sent him VVIP transport. The kind he was used to. Then they said they could not find him where they thought he was but would sure keep ‘looking’. Eventually it was confirmed that ‘we gat him’. (Remember that from the Saddam days?)

As they were picking up the General, some other MPs were also getting arrested. For what? Probably for being politicians. Part of being a politician I guess is your capacity for the melodramatic. Allegedly, these guys had been shooting their mouths off. The same mouths that they use to earn a living seem to have gotten them into trouble. The joke on social media turned to the manner of the arrests. One punter ‘complained’ that “Bafumbira were being arrested in helicopters. Bakiga were being arrested in custom made vans. Baganda were being arrested in pickups”. And the kicker: “How would they be arresting the Basoga?” I guess there is a way societies cushion themselves from harsh reality. And that is through a kind of sour humour.

These events seem to have overshadowed all the other news this week. Unbelievably, there were more important things that were happening. For one there was the State-of-the-Nation address. And then there was the national Budget. All these very important events seem to have gone unnoticed, except if they related to your own meal ticket. In eons gone, we would have spent days and weeks debating the State-of-the-Nation address and the Budget. We would have agonised and analysed about what the big chiefs meant in their speeches.
The fact that our attention was elsewhere speaks volumes to the changing nature of society. We were all busy, either trying to get on with our lives, or be the first to confirm the juiciest morsel of gossip this week. That is the new normal. That was the news I too received and heard, and how I saw it.