Of economic choices and the ‘teachers’ revenge’ 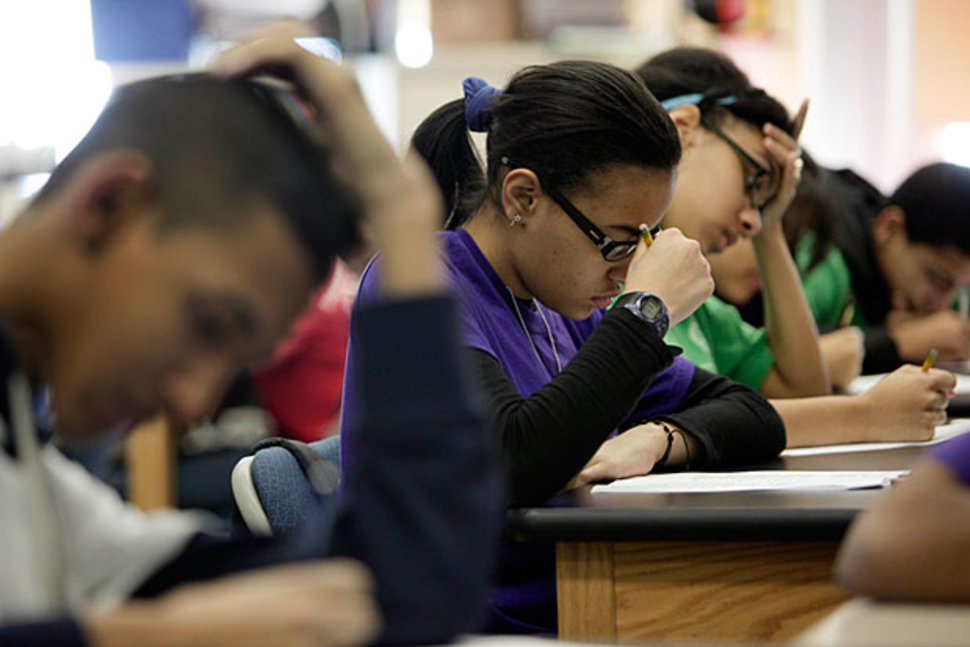 They say revenge is a dish best served cold. In classical literature, there are countless stories of how vengeance is unleashed upon a real or perceived enemy. Often times it takes a long-winded plot and a series of fateful events to exhibit the heinous crime of retribution. Sometimes it is a love relationship gone sour (hell hath no fury…), or a business relationship wrecked by misunderstandings that sets off the chain. After the deed (of revenge) is done it is difficult for the onlooker to justify the outcomes, given the passage of time. Charles Dicken’s Miss Havisham in Great Expectations is a typical example of how bitterness dedicates wronged ones to exacting revenge.

And thus I found myself in this awkward situation where I was forced to be part of a debacle I would rather have not witnessed last Sunday evening. I had no escape so out of politeness, I watched this TV program with ever growing concern and mute disbelief.  The program is called ‘High School Crossfire’. It is billed as “a weekly high school debate show in which opposing schools debate a topical issue before a room of their peers and a panel of judges… further more, these youthful debaters are given the opportunity to demonstrate their skills and sharpen their minds”.

Despite the billing, I could not help but notice how the standards of the presumed debate fell so far below par. I did not witness the skills or sharpness of mind that was expected. What I saw was two sets of enthusiastic secondary school kids regurgitating notes they had faithfully prepared in anticipation of a lifetime chance to appear on TV. What I saw was two sets of ill educated kids who had been poorly coached, being asked to engage in oratory and reasoning. What I saw is what we beget when we continually make poor economic choices in respect of the price of labour.

As we move into the fourth industrial revolution, the skills that our children will need most are creativity, critical reasoning and innovativeness. According to the World Economic Forum, our kids will need soft skills more than technical skills. They will need data literacy and empathy. They will need skills that computers can never master, and great teachers to teach them. They will need entrepreneurial skills and the ability to apply that spirit. So we must ditch rote learning and focus on transferable skills.

Unfortunately, we may have left it too late and far too long for these particular kids. We have before us kids coming out of the universal education system without the requisite skills for the twenty first century. We have kids who were poorly tutored by part absent or ill equipped teachers. That is because, in choosing a lifetime of teaching, one is essentially choosing to live the life of a pauper. It is a recognized fact in the industry that those who are the weakest academically, or who have no alternatives are usually the ones who end up as teachers. They are the ones with whom our kids then have to spend most of their day.

In making the economic choices with regard to incentives that we have made in respect of early childhood education we have erred. Those choices are now, like worms, coming out of the wood to serve us with a cold revenge. Is it then surprising when your kids don’t know their first name from their surname, or the order in which they should use their names? Is it surprising that they will say ‘well done’ when they mean ‘I hope you are fine’? Or ‘sorry’, when they mean ‘pardon me’? Someone called it Uglish. Maybe that is why language evolves.

But as I watched in wonderment, I realized that in a bizarre way, this was the ‘teachers revenge’. It was being served cold, several years later, as a consequence of the mistreatment we had meted unto our teachers. ‘Well done’ I say too.