The Church of Uganda and its “Three Talents” 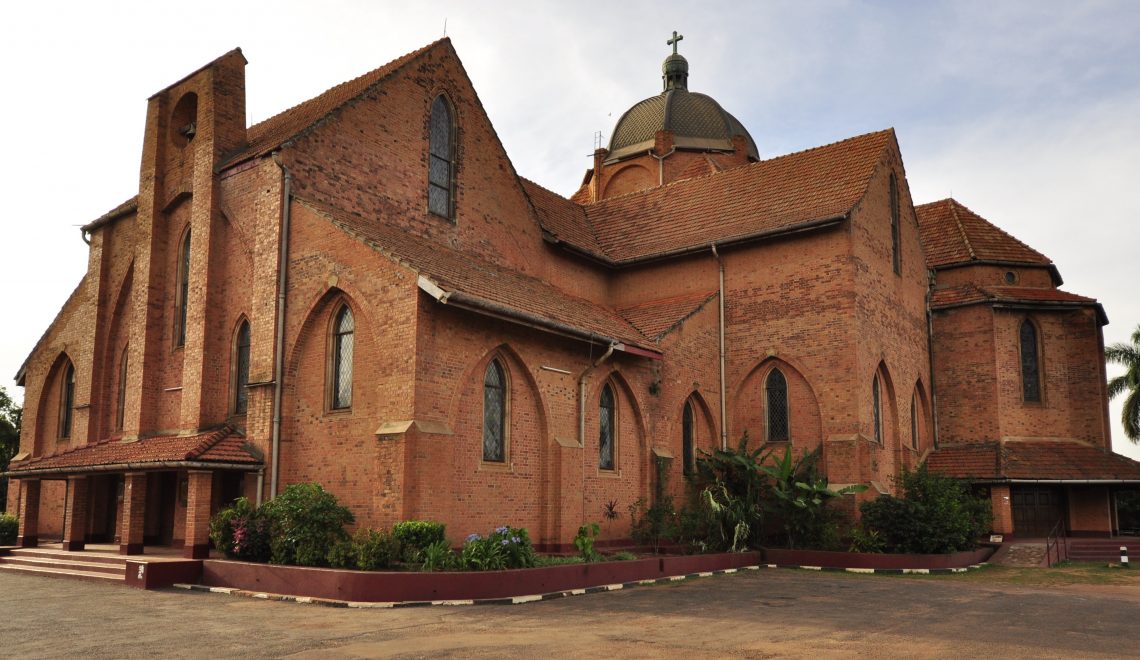 Some of my earliest and fondest memories are based on an ecumenical experience. An experience of being rooted in a Christian tradition, and being raised in a community of Christian love. The Church was family and the Reverend was probably your father’s best friend (or so you thought). Along the way your father probably became head of the laity. Not to mention the Mothers’ Union. How could one be a good mother if she didn’t have that white gomesi and blue sash waistband for commemorating union days? It was an idyllic way to grow up.

I fondly remember Reverends like Rubondo and Kibuuka. They were family and if you had been baptized as a baby, they had you brought back for catechism classes. At the next round of baptisms, the Reverend Father would call out your name and introduce you as ‘Kisakye’, the young boy who had declared his undying faith in the Christian faith (okweyatulira).

Attending church every Sunday and listening to those brimstone and fire sermons was standard. How would one stay on the straight and narrow without accepting Jesus Christ as their saviour? There was no other way to enter the Kingdom of God than through His one and only begotten son. And so we believed, until the Church itself seemed to stop believing.

On account of the beautiful things it has done for us, it is time to also be ecumenical and read the Church my version of ‘the Sermon on the Mount’. To take an active part in a careful and honest appraisal of whatever needs to be done for its renewal. I hope this will help the Church to reassess its relevance to Christ’s mission.

My sermon is an adaptation based on the parable of the “three talents”. A master had three servants. One was named Kyazze, another was called Byekwaso and a third was called Nsibambi. Each of these servants was called upon to perform a task depending on the circumstances of the day and the meaning of his name. And each of them came forth and did his best to explain what had gone wrong.

First was Kyazze. When he saw that the Church was floundering and losing its way, he explained that the Church had been too complacent for too long. It had neglected its pastoral duties and let the flock to wander aimlessly. It was like salt, which had lost its potency. He admitted that like his name, ‘Kyazze, kyazze. Tekizikayo’ meaning what had happened had happened and could not be undone.

The second was Byekwaso. He explained that he like Kyazze had seen the Church floundering. The Church had become like him – Byekwaso. It had found many excuses for that which ailed it and had neglected its duty to minister to our souls with its resources. In many cases, the Church had indeed forgotten some of those who were martyred on its behalf like Luwum and had gotten married to the suitor with the most appropriate gifts. Like Byekwaso, it had come up with a myriad excuses to live profligately and justify its slovenly ways.

The third servant was Nsibambi. He noted that like his name the church had failed to reinvent itself. Preaching the same old tired message in the same old format. Just like his name, “Nsibambi, edibya mutere” the church had continue to package its message poorly for the millennials who had abandoned it in droves for the shenanigans of charlatan pastors who claimed “okibizaayo’.

These are the “three talents” of my Church today. Its leadership ought to sit down and do some soul searching. Yes, things have gotten out of sync. Yes we have given excuses for so long. But how will package our message tomorrow so that we bring back glory to our Church. Big questions indeed, for which some answers are needed urgently.