Industrialization: the debate that won’t go away 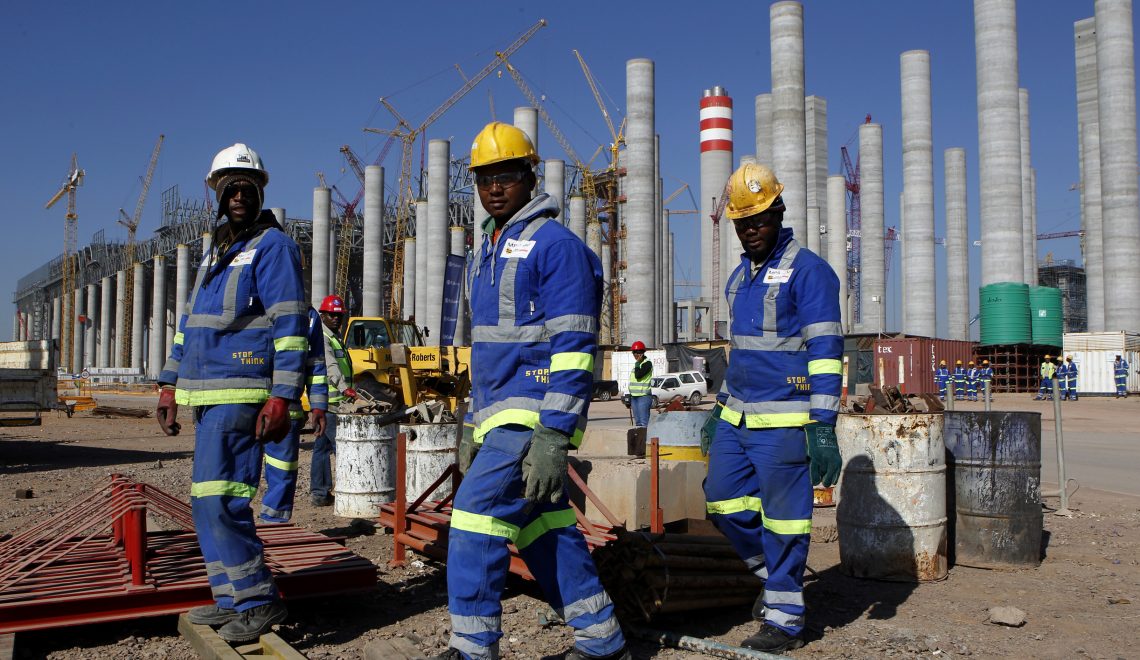 We have been debating the economy lately. And why not? It’s the right kind of debate for this time of the year when the East Africans read their national budgets. Thanks to a closer knit East African Community, the timing of the reading the East African budgets has in the recent past been synchronized. By the end of the week we shall know each government’s strategy.

Part of the debate has been about how we can be much more competitive and ‘take’ our rightful place in the League of Nations? In listening to the debates, I have gleaned three schools of thought. One school of thought is of the view that the only way we can be successful is through what they call ‘comparative advantage’. That we should modernize our agriculture and that through value addition, we shall be able to correct our unfavorable balance of trade.

Another school of thought argues that in order to achieve accelerated economic growth, we need to industrialize. That we need to build factories and provide jobs for all these idle youth and take advantage of the ‘population’ dividend. The chaps in this school of thought argue that no country has ever developed by focusing on agriculture. That indeed most ‘industrialized nations’ employ the least number of people in agriculture.

The third school of thought, which is a variant to the second notes that in moving from an agriculture led economy strategy we bypassed the whole process of industrialization and moved into services. That services do not create the jobs we crave for our youth and that while there has been growth, many people have remained locked out from benefitting from an improving economic environment.

Quite confusing you might say. I too spend an inordinate amount of time wondering why we cannot get out of this rut. But then again the more we have debated, the more I have been able to think about this growth dilemma. When a friend argued for industrialization last week I cheekily shot back saying that maybe what we had not understood was the meaning of the word ‘industry’. To industrialize, to be industrious. What do these things really mean? What does it mean for an economy to industrialized?

And that is when I seem to have had this ‘aha’ moment. It appears that all these fellows are right. Only that we all have not been able to understand the import of the word, and therefore do not know what to do. Turns out that if you go the way of agriculture, you can actually ‘industrialize’. You can also build factories which are called industries that manufacture consumer goods that you sell to your growing middle class. You can also industrialize by offering services like tourism as one of the advocates of the service economy keeps advocating.

The only missing link in my opinion is the ability to execute industrialization on any significant scale. If you industrialize agriculture production, it simply means you use more machines than (wo)men on the farm. You use more scientific industrial processes and eliminate waste. Then you can produce your 20 million bags of coffee and earn your USD 3 billion from exports (this is a more realistic option). If you build factories then you must make sure that you have skilled labour, cheap and reliable power and raw materials (which would probably be your agricultural produce). Your intended market must be able to trust that you don’t produce adulterated products and can be relied upon to open the factory 360 days a year to keep the supplies coming. If you industrialize through services, you must be industrious enough to ensure that your planes run on time, your telephone systems are not erratic and that those who book holidays with your company’s are not dealt a bad deal.

This is what the word industry means. To be values based nations of hardworking, honest and reliable citizens. Unfortunately its not easy to fix that in the budget speeches you will listen to this week.