Uganda at fifty-six: life just started for us 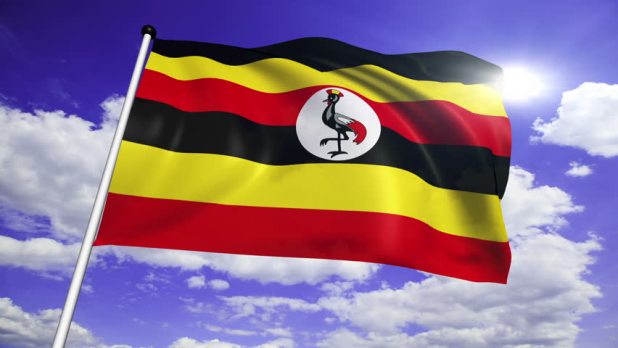 This week Uganda celebrated 56 years of independence. The main celebrations took place in Kyotera Municipality (sic), which is about 184 kilometers to the south of Kampala. The theme of the celebration was “Standing Tall to Celebrate 56 years of Independence.” Of the 56 years of independence Ugandans have ‘enjoyed’, 32 years have been under the National Resistance Movement government.  This means that for the majority of Ugandans, it is the only government they have known. It is therefore difficult to appreciate what meaning the majority of our people make of ‘independence’ since they were not there to see the Union Jack lowered.

The celebrations came during a lull in the political dogfights that have come to recently define our governance vista. It was thus fleetingly nice to enjoy the serene quiet and reflect on how far we have come since 1962. Here are a few of my own observations. You are at liberty to agree with me or not.

One is that in terms of our basic economic structure not much has changed for the majority of native Ugandans. Just as it was when the Union Jack was lowered in 1962, our cardinal means of livelihood has remained subsistence agriculture. Then we grew coffee and cotton mostly for export. Alongside these cash crops we mined copper. Hence the three Cs. But these export commodities’ contribution to the economy has been dwindling on a per capita basis and we continue to export them in raw form.

The second point of reflection was the issue of the control of our economy. From Obote I to Obote II and all the way in between, the key issue that has exercised political minds is the not so small matter of the commanding heights of our economy. Obote I and Amin sought to nationalize industries. The NRM’s first course of action in the early structural adjustment program years was to privatize and also return to the former owners such properties as had been nationalized. In both of these instances, there have been unintended consequences. The most glaring of these has been an increasing inequity in resource distribution with even more and more resources in the economy falling out of the ambit of native ownership.

These three points if considered on their own would seem to indicate that we have not done so well. The truth is a bit more complex on a relative basis. Generally speaking, there have been significant improvements in standards of living. More people have access to electricity; some form of primary health care and education, and life expectancy has increased on average. You are much less likely to die from a bullet than from a car accident. That speaks a lot about what we have achieved.

The complication is that the rest of the world has also been moving ahead, and probably much faster than we have been doing. That means that the improvements in the standard of living that we are enjoying are more likely a collateral dividend of what the rest of the world has been able to achieve. By industrialized countries making more clothes and cars, we can have their cast-offs. By patents on new discoveries running out, we can have cheaper access to life saving medicines. Because of advances in space technology, we can watch the premier league, Nollywood (eki Nigeria), Telanovas or whatever catches our fancy. We can also import goat hair for the ladies and Sildenafil for the men. At just 56, I am sure the best is yet to come. Whatever it means to you, happy Independence dear countrymen and women!