Between Yusufu Katende and “Sweet Pepsi” Sewankambo: what has gone wrong? 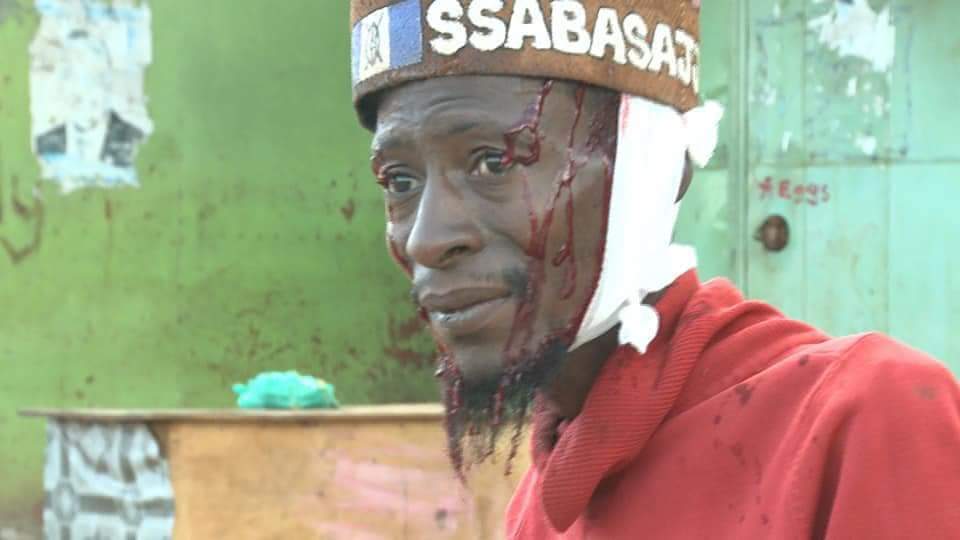 We have been here before. As the French say – “plus ça change, plus c’est la même chose”. Loosely translated, ‘the more things change, the more they stay the same’. Some will say that history repeats itself. Others say that history does not repeat itself but foolish men repeat the mistakes of history because they do not learn from it. Nothing like the last few weeks could have reminded anyone who was of age between 1981 – 86 of how fragile our national condition is.

In 1983, my uncle Yusufu Katende, a peasant and resident of Kitti village in (the now) Kyadondo East Constituency, was accosted by Obote’s soldiers (soldiers always belong to a president) while riding his bicycle home. They asked him to carry their loot from terrorizing the villages of Kiteezi, Jjokolera and Kitti. He had no option but to obey and carried the loot on his bicycle. As he pushed the bicycle along, the soldiers took turns at lashing him with their canes. This they did for about two hours, at the end of which they proceeded to kill him.

When my father learnt about the fate of his brother, he organized a posse of citizens to retrieve his body. In those days there was nowhere to report these kinds of crime. You simply collected your relatives’ remains and buried them. Many can attest that they do not know to this day where their relatives were buried. They found his body in an abandoned home. After caning my uncle, the soldiers had bayoneted him to death. The soldiers then proceeded to clean themselves (of the late Yusuf Katende’s blood) in a drum of water at the abandoned home. As soon as they found the body, my father and relatives hastily retreated to our burial grounds in Jjokolera where they buried him. As a young university fresher who was aware of the ongoing ‘war of liberation’ you can imagine my anger and disgust towards some of the UPC functionaries and soldiers of the time. That I did not end up in the bush myself is another story that I may tell in the fullness of time.

Fast forward to September 2017 at a time when we are supposed to be living in the digital age, and someone posts a video that soon goes viral. As I watched it, I saw a set of soldiers (now being reported as Nigerians!) descend on citizens of Kyadondo East Constituency and engaging in what one General called a ‘festival of kiboko’. The caning seemed unprovoked and as I watched three or so of them attacked a fragile looking chap whom they proceeded to beat with violent abandon. As the clip ended, you could see the fellow getting down to sit, with blood spurting all over his face. His eyes told a story of wistful despondence and defeat by the vagaries of life.

We later learnt that his name was Hannington Sewankambo, AKA “Sweet Pepsi”. Again I could not help but feel the same type of anger and resentment towards these thugs. The same exact feelings I had in 1983. Why, I asked, did these fellows always target our people in such a vicious and uncouth manner? What wrong did Yusuf Katende do to Obote, the Uganda People’s Congress and their ‘majje’? How has “Sweet Pepsi” wronged Museveni, The National Resistance Movement and their ‘majje’?

For those of us who have a voice, to keep quiet to these violations of human rights is unacceptable. For anyone with a bit of common sense, it is obvious that this inequity towards specific groups bodes no good. It is an ill wind that blows our way. There can be no winners if we all choose violence. It is time to sit and make peace with our past and future. What has gone wrong? I need not remind you of Martin Niemöller’s words. Next time, it might just be you in “Sweet Pepsi’s” place.