The Road: where behavior meets the economy and defines relationships 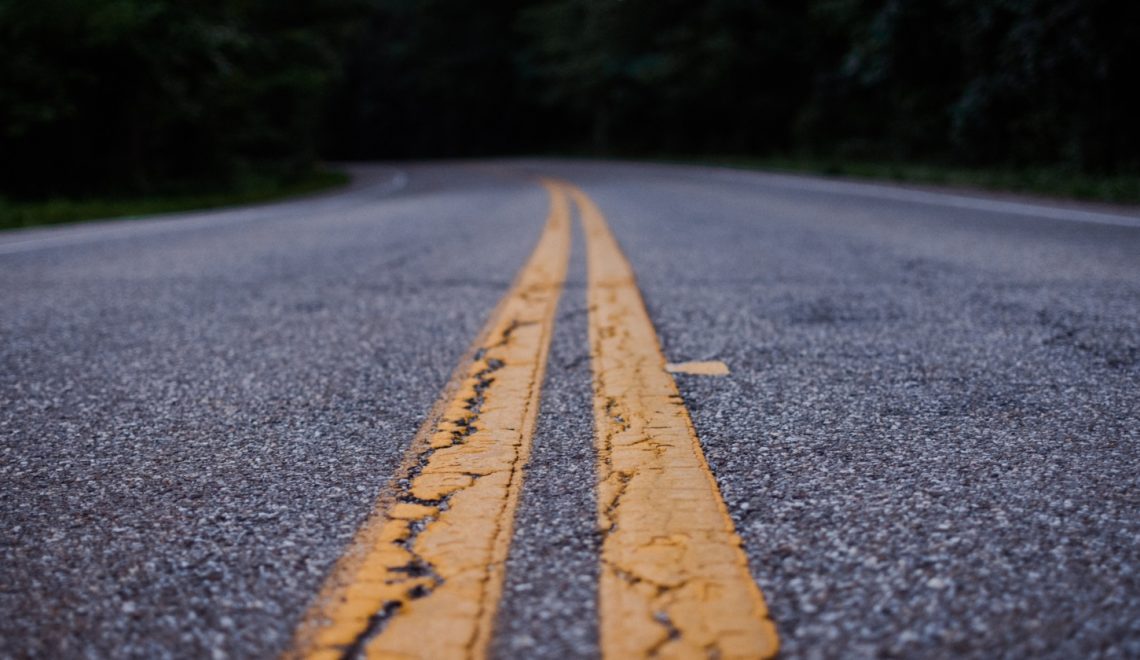 The road is an interesting social laboratory where we can learn a lot about ourselves. It is where we all meet, as we go about our business. It is a space we contest and those contests define a hierarchical order and our economic relationships. Here are some of the classes of economic actors you will find on the road.

First up is the ‘siren bully’. This is usually a high ranking chap, living large off the state, and paying little or no taxes. He or she is whisked around in a convoy consisting of tough looking army or policemen hanging from the sides of a lead pickup. They will gesture and shout for you to move out of the way, sometimes ramming your old Toyota in the bargain. Mr. or Mrs. Big Shot is late and has to get to the next appointment to deal with matters of the state. The ‘siren bully’ is a powerful chap you don’t want to mess with.

Next up is the pavement hugger/second lane creator. These fellows come in all sorts of forms and are probably the biggest cause of chaos on the road. When the traffic is slow, they will drive on the pavement or create a second (and third lane) blocking off oncoming cars. They are mainly again self-important public bureaucrats or taxi drivers. Their disregard for other road users is a way of life.

The ‘honking bastard’ is next in line. As soon as the traffic stalls he/she will start honking impatiently as if their life depends on it. Never mind that the chap is going to a bar! You are delaying him/her and they must get to the party as soon as possible. A lot of us middle class chaps fall in this category. Adding little to the economy and demanding privilege.

A close cousin of the ‘honking bastard’ is the ‘road raver’. This again is probably your frustrated and powerless middleclass fellow. Stressed by life and deals that are not ‘breaking’. Road rage is his tool in trade. Shout at everyone whom you think is being unfair to you on the road. Get the stress out by blaming all and sundry. Again there are many of us little fellows in this group. Powerless to change our fate. We get by in our reconditioned jalopies, fearful of any mishap that will throw us off our balance.

Following closely is the ‘sneaky discourteous bugger’. He will sneak into any space in the traffic queue. The chap will zoom into any space, weaving in and out of the queue. The same chap does not stop to let other cars cross at the junction. Chaps in this group include the taxi drivers again and my friends the boda boda fellows. You just have to watch out for them. Knock one and all chaos breaks loose!

And then there is the ‘phone hugger’. This is the chap without a care in the world who does not have anywhere to go but to drive around and show off in his/her cute range rover. You will see him/her from the designer clothes and the masses of chains and diamond ear ring. These ones behave like they have made it and are waiting for the evening to throw money at the oppressed others in the night club! That is until they run broke too.

Last up is the ‘mad hatter’. Watch out for this guy in his truck, lest he rain on your parade. Driving like a bat out of hell, he is the epitome of danger. Most likely the truck won’t stop and he will drive all over everybody, injuring life and limb. Doesn’t seem to have a care in the world apart from delivering his cargo.

The road. It is a dangerous and interesting place that defines our relationships. The powerful, the self-conceited, the worried and the oppressed. We all take the road. Having a bit of courtesy would help all of us. 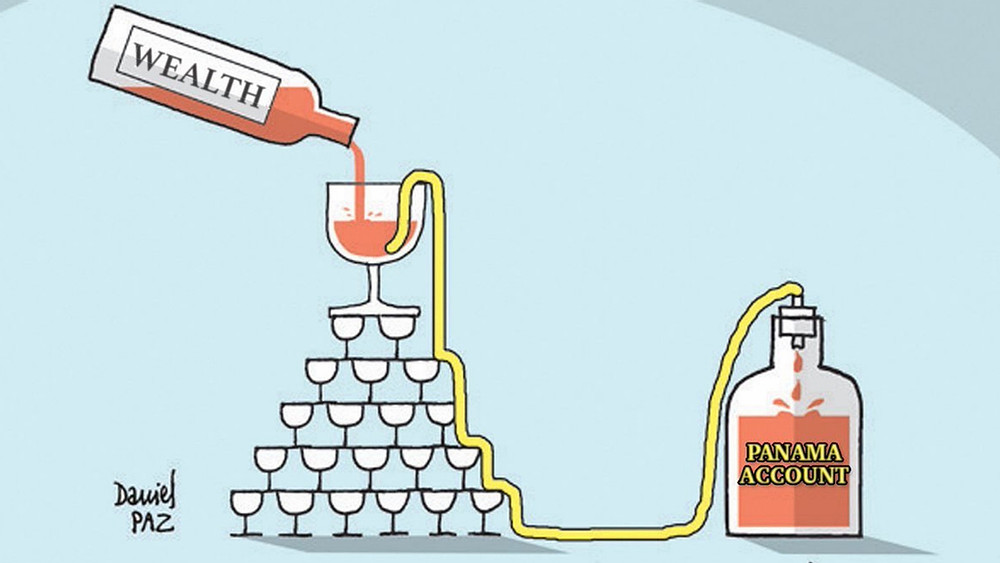 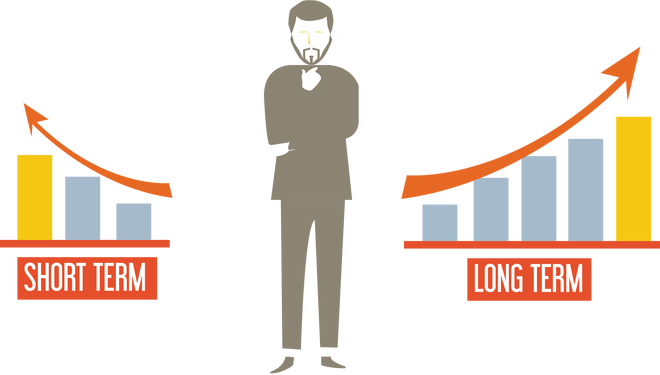 Blog
On the economic mentality of the fisherman, Covid-19 and scenario planning (part II)