The young are hungry, angry and restless and we don’t seem to have an answer? 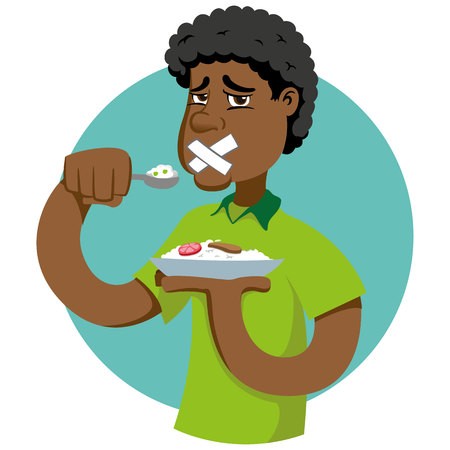 From Bolivia to Chile, and from Lebanon to Sudan, people, especially the young, are beginning to rise up and rebel against the established order. In other places like South Africa, the natives are (in their ignorance) attacking refugees and other foreigners. Ironically, the darker your skin, the more likely you are to be attacked in South Africa. Ironical because the object of the attack is probably as poor as the South African Black attacking him/her. Never has the world been so unequal, the situation seems to be getting out of hand.

What are the overarching causes? First is the dearth of opportunities especially for the ‘Gen Zeds’. For the baby boomers and the two generations that followed, there was an ‘American or African or Indian Dream’. So the older you are today, the more likely you are to have made it because of the opportunities that existed rather than your intellect or industry. These opportunities are fast disappearing. The poor remain poor and are on a daily basis joined by many more in their misery. Many people are just one pay check away from poverty.

Second is the collapse of welfare systems around the world. Budget provisions for items like public housing and health support are becoming relatively smaller as a result of changing attitudes to immigrants and population growth. So it is not uncommon to find thirty to forty year old’s still cohabiting with their parents. Not only do they earn less (even when better educated than their parents), the public resource envelope has restricted to deny them access.

The third factor in all this is technology. The fourth industrial revolution is turning tables on any predictions of growth patterns we made yesterday. With artificial intelligence and robotics, the jobs that we were banking on are disappearing. Whole businesses and ways of life are becoming obsolete by the hour. Take clothes manufacturing. The industry is producing more apparels using precision machines and less human involvement. Where we expected that Africa would be the next hive of industry, it is becoming more likely that manufacturing will move back to the West, with even fewer jobs. Today we have hotel operators without hotels (Airbnb), taxi operators without taxis (Uber) and bookshops without books (Amazon)! That is the new order. It is making some people dizzyingly rich and lots (especially the young) very poor. It is what economist are calling jobless growth. Suddenly there is more to consume for everybody, but less money in the pockets of would be consumers. The truth is we don’t know how to stop this juggernaut. The youth are going to be hungry, angry and restless for a while.