The contradictions of Africa’s development agenda 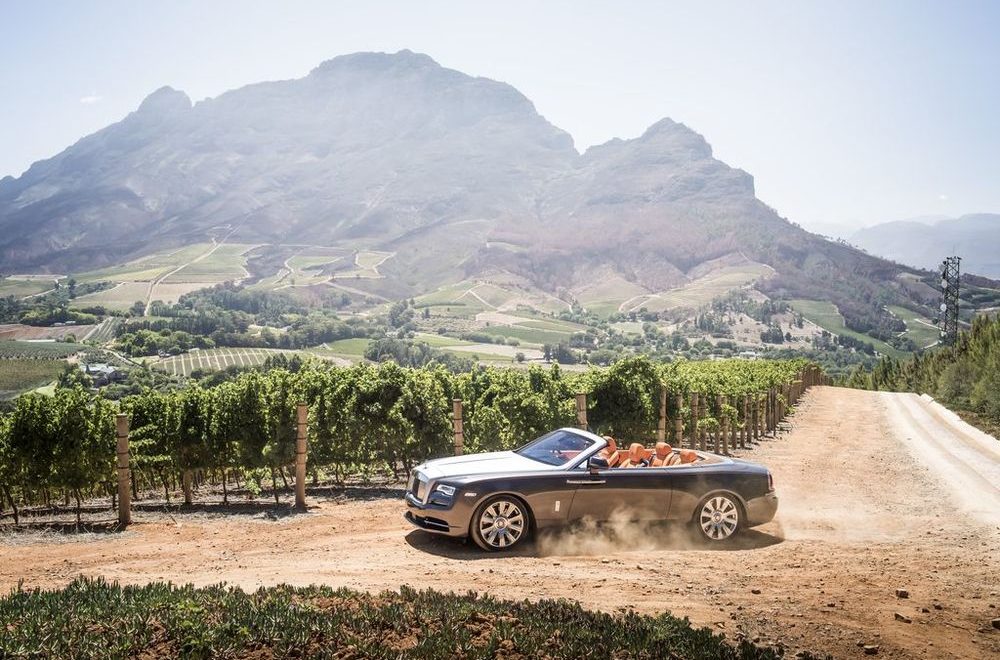 This story starts at a golf club in Nigeria. My former schoolmate and sometimes golf buddy started it. He sent a message to our chat group remarking how a well to do golfer’s arrival at the clubhouse had turned heads. Now when golfers turn heads at your arrival it means you must have turned up in serious style. Indeed the new arrival had turned up driving an RR Phantom. Probably you don’t know what that means.

That is a Rolls Royce Phantom. The Phantom is the epitome of British motoring, a legend in the world of automobiles. It’s an icon powered by a 453-hp 6.8-liter V-12 engine with an eight-speed automatic gear shift (whatever that means), and can speed from 0-to-60 miles per hour in a time of less than six seconds. As would be expected of such a pricey artifact, the Phantom is built by hand in England. A ‘regular one costs anywhere from US$ 400,000 (Ugx 1.44 billion) US $ 600,000 (Ugx 2.16billion).

According to the Internet, the most expensive one ever made cost US $ 8.2 million (you heard that; Ugx 29.5 billion)! It had about 120kg gold of 18 karat incorporated in various parts of its body.

So seeing the RR Phantom at this shabby golf club is a very telling contradiction about our development disconnect. Another friend soon commented, noting that he had been to that golf club many times and observed the poor state and hygiene in the rest rooms. He too could not fathom why all these serious tycoons patronized the place. Not only did they patronize it, they did nothing about its decrepit state. And these rich African’s are happy to be in their ‘kafunda’ (nook), having a great time.

Sharing in this story reminded me of the Tanzanian President cancelling independence celebrations and ordering that the funds be used to buy mattresses for a hospital (sic). Or when the Rais ordered that the money for another of those fancy celebrations be used to repair one of the roads that was in a bad state. Of course eyebrows have been raised about this President’s “Unafricanness”, hence the hash tag #WhatWouldMagufuliDo? Along the way, it became some kind of contemptuous reference to the big man, insinuating that he would soon run out of steam.

How could this ‘big man’ stop the good people from having a party despite their laughable environment? But herein lies the disconnect in terms of development nous. While we know nice things and do appreciate them when we can buy them, we cannot relate to the enjoyment of those good ‘things’ in an equally good environment. Thus the fellows at that Nigerian golf club could never have had a clue about the contradiction between driving a Rolls Royce Phantom and having to use a dirty toilet.

What is the cause of these glaring contradictions in our development psyche? Is it because we cannot make/manufacture nice things like smart phones and jet planes? Or is it because the only time we boast of nice things (like highways and hospitals) they have been acquired on the basis of a Chinese loan and built by the same Chinese? I suppose that if you cannot create things, then it is difficult to breakdown the old ones. That is why half our infrastructure is rotten while we are acquiring new infrastructure. We seem mindless of what is happening around us because we are not masters of our environment.

I am minded to wonder at this contradiction because we Africans inhabit two or three worlds. By day we go to work in spanking offices built by development partners. In the evening we retreat to our long faded clubs for a bit of froth. In the late night, we crawl back to our huts. Maybe this state of existentialism is the reason we are comfortable with these contradictions. We could do better.