The Arua bye-election debacle: maybe democracy is not for resource challenged societies 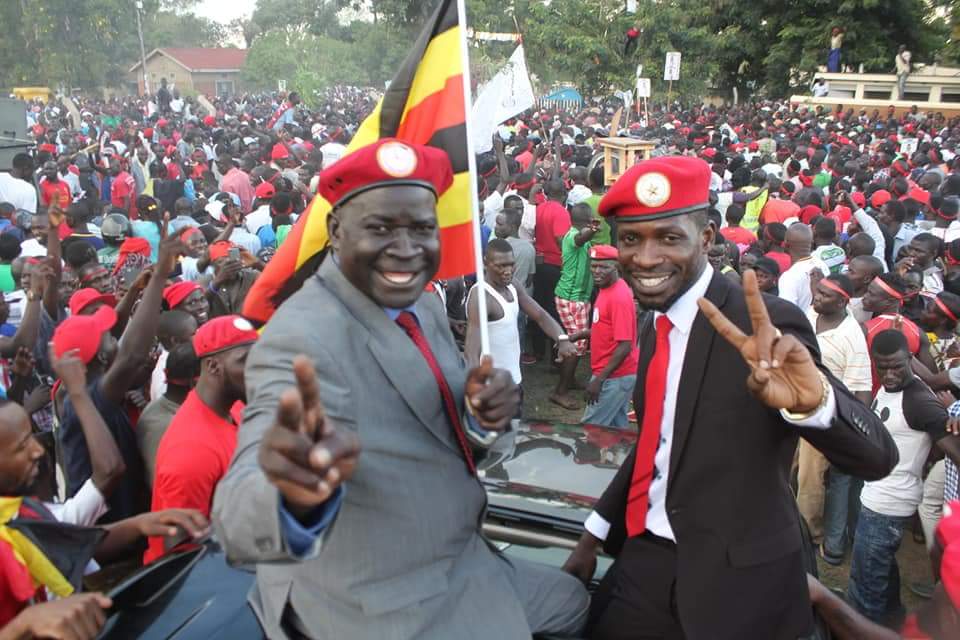 The news in town is about the drama that has been unfolding after the Arua Municipality bye-election two weeks ago. It has been a high-octane game, catapulting some to eternal fame and treason charges. In order to examine this debacle properly I need to first tell you about what in physics (and adopted by economists) is called the ‘butterfly effect’.

The ‘butterfly effect’ is a phenomenon, which evolved from Chaos Theory. It essentially means that a ‘small change’ can give rise to a big tidal wave. Think of a simple movement like the flapping of a butterfly’s wings. Such an innocuous thing can be proven to start a tornado somewhere else. In everyday language we speak of a ‘ripple effect’. Like throwing a stone in a pool and setting of a wave. In economics we call that ‘unintended consequences’.

Only that in Arua Municipality, the causative event cannot just be described away as innocuous. It was the unfortunate and brutal assassination of the Hon. Ibrahim Abiriga (RIP), the erstwhile Member of Parliament and NRM ‘poster boy’. Soon after his interment, the Electoral Commission called a bye-election. The most poignant thing about this bye-election was the number of applicants for the vacancy regardless of their capabilities. In all, there were more than 17 who initially showed interest, and this is very telling. Telling because (1) the bar for entry into our legislature is so low everyone thinks they can jump it, and (2) the rewards are so high considering the levels of unemployment in our country.

When the Arua Municipality bye-election results came in, the NRM had lost the seat and chaos (read violence) ensued. It is alleged that the opposition led by on Ezati Kassiano Wadri and his Chief Mobiliser Hon. Robert Kyagulanyi (AKA Bobi Wine) in showing how elections are celebrated, had descended on the presidential motorcade and stoned it! At the end of the melee, one was reported dead and we had the bruised and battered Arua 33 on treason charges. An incredible outcome for process that is supposed to be civil.

What is driving this violence and ignominious behavior? In the field of economics it is conventionally accepted that democratic processes while not being perfect are the best method by which national resources can be allocated. Political actors must make a pitch to the electorate about their suitability to make the best allocative decisions in respect of the provision of public goods. The voting public then chooses (by voting) the candidate with the best proposition (read manifesto).

This process is repeated periodically, say every five years, and the incumbents have to account for the time they have been in office. Their political ‘balance sheet’ is supposed to be subjected to voter scrutiny and if they have performed well, they are given another ‘kisanja’. That is what democracy is supposed to be all about. It is not a perfect system for determining resource allocation priorities, but it has over time proven itself to be the best alternative.

But what if the stakes for the contestants are extremely high (parliamentary perks)? What if the elections are not about determining how to best allocate resources (or true representation) and instead are about looking out for your own? What if the collective body politic is no longer tolerant to alternative points of view? That is when the violence becomes a tool for electioneering.

The voters too have grown wiser and do not believe elections are about improving their welfare. They know that the average politician is a liar, con and self-serving individual. He will buy the electorates’ votes and then proceed to use the voters’ mandate to fulfill a personal agenda. They are now as cunning as the politicians. They will take your goodies well knowing how they were procured and vote for your nemesis. Maybe this is the ‘butterfly effect’. Will it produce a tsunami?