The art of the deal: why Africans hustle 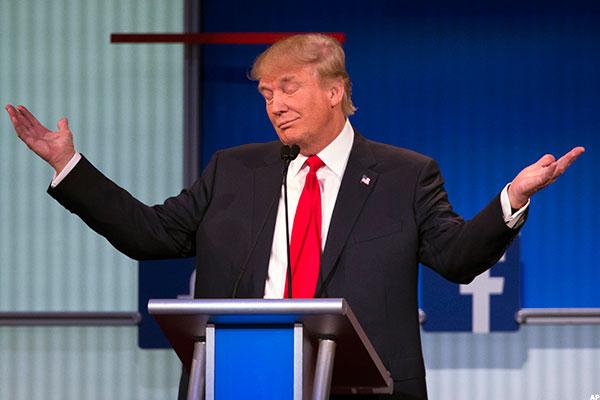 Probably you have heard of the book “Trump: The Art of the Deal”. One Donald J. Trump and a certain Tony Schwartz wrote it. Actually the latter gentleman wrote the book, which is supposed to celebrate the business success of the first author. The first author’s idea of the ‘art of the deal’ is how to beat others at their game, whatever it takes.

But that is not exactly ‘the art of the deal’ I have in mind. My own ‘art of the deal’ is a theory (there I go again!) based on a social narrative I see being played out over and over again every time I buy a newspaper. You don’t even have to read the newspapers. Just look at the photos from day to day and you will see the underlying narrative that defines us.

It is a story of ‘big men’ meeting up with different classes of people and the messages portrayed in those meetings. When your ‘big man’ meets up with a visitor from the West, the photo will invariably show them beaming and smiling after having signed a ‘deal’ to build this or that for Uganda or how they discussed how the ‘investor’ proposes to help us sort out this or that mess.

Ditto for the Asian investor. They will be at a site where the Asian investor is going to build a factory and create a thousand jobs to ease unemployment. Again they will be beaming and the big man in your photo will give a speech praising the ‘investor’ for having chosen Uganda. In both instances the power play is defined by the closeness of the individuals in your photo (or selfie) – they are buddies working together to solve the problem of the natives.

For these two races of people, the ‘art of the deal’ is driven by the interplay of influence and access to international capital finances. The ‘big man’ is in his/her element as he wants to be seen as wise and working to solve the problems of his people, which he/she probably has never been able to define. That is regardless of the fact that the visitor maybe another con artist.

Then pick up your Monday paper. You will see the report of the ‘big man’ having travelled to ‘his constituency’ and holding a meeting with the ‘people’. The people, apart from being a faceless crowd, will have been cordoned off a safe distance away. In his ‘conversation’ with the people, the ‘big man’ will warn the people about not immunizing children, exhort them to grow more coffee using hoes, and advise them not to vote for his opponents.

Imagine that you have grown up in this last scenario. You have been lucky that your peasant father/mother managed to push you through school and you found yourself working in Kampala. Then your ‘art of the deal’ is to hustle and either become the big man who harangues the peasants, or to think of a scheme to embezzle public funds or whatever catches your fancy. The bleak truth is that it highly unlikely that you will find a ‘big man’ to shake hands with you and praise you for serving your country. You are most probably destined to remain faceless, being referred to as ‘this man’ or ‘nani’.

Those photos narrate the reality of race and the economic relations that govern them from time immemorial. The food chain is designed to feed you either on the basis of skin tone or ability to bear arms. Your efforts to get on top of this food chain are paradoxically thwarted by the collusion of your own brethren because you are perceived as the competition.

Because this is not about to change, the balance of probabilities is such that you will end up hustling, whatever that means to you.