The art of the deal: why Africans hustle (reloaded) 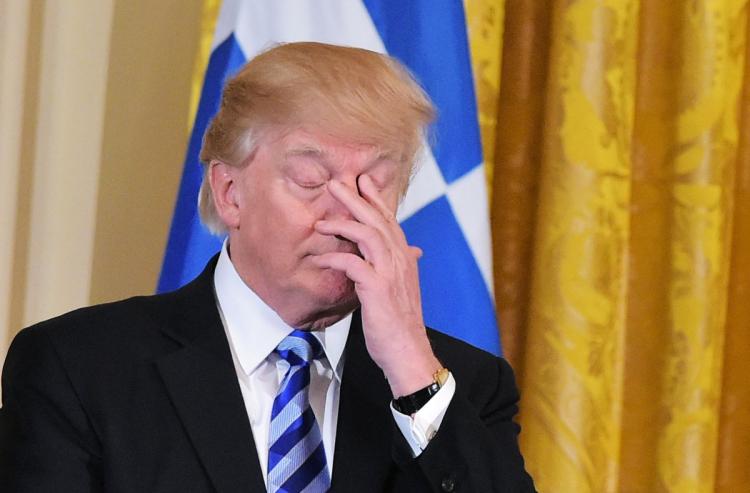 I thank you so much for the interest and feedback you give in respect of this column. Last week’s feedback overwhelmed me in the sense that I had batted below par and that my message was abstract. Comment after comment implied that I had scored a D minus. I am eating humble pie and doing a ‘retake’. I hope I will be able to convey the message better this time.

My starting point in referring to the book ‘Trump: ‘The Art of The Deal” was to show how the first author of that book was boasting about success despite his privileged station in life. The narrative (made by him) was in such a manner as to portray him in the best light regardless of how many people he had shafted on the way to clinching “the deal” and to gloss over the many failures he had suffered. Everything was designed to show him in the best light.

I then attempted to compare the narrative (story line) of the author of ‘The Art of the Deal’ to one, which is played out in local newspapers with respect to cutting deals in Africa and Uganda especially. On a daily basis, newspapers will reproduce pictures of ‘foreign investors’ meeting our leaders to strike this and that deal. A deal to build a dam here or there, a deal to inspect vehicles, or a deal to build an inland port. Just name it, foreigners are all over the place striking deals as if we the natives don’t deserve a piece of the action in our own country.

Having explained what story the newspapers are subconsciously portraying everyday. I also noted the body language of our ‘big men’ when they meet these investors. They are like they have been buddies forever, and they can trust these foreigner’s. They will meet in the ‘poshest’ places you can imagine, and that beaming smile between local chief and foreign investor is inevitable. This is despite the fact that no due diligence was done on the chap and that the so-called foreign investor is probably a conman or outright thug (see Monitor of 16th August 2017).

Our leaders seem to find more comfort in hobnobbing with foreigners than in empowering us the citizens of Uganda to better our lot while participating in our OWN economy. In the words of the late Jomo Kenyatta (allegedly) – that is to ‘lamba lamba matako ya wazungu’. Whatever that means, go figure. Here my point was that from the time we started interacting with Arabs, Europeans and Asians, we have found it easier to exchange the wealth of our people for trinkets. A mirror or gun for slaves, a million acres for sugar (cane) and our minerals for plastic ornaments.

My story line then moved to the way our leaders interact with us the locals after they have met the foreign buddies. Towards us the natives, they are harsh, condescending and outright abusive. They will not refer to us by names (they call us ‘nani’), will not eat with us, and do not afford us an opportunity to do business with our very own government despite singing buy Ugandan, build Uganda during the day! The story in the newspaper will be about advising us, warning us or telling us how they are not our servants! The effrontery is crushing!

Therefore, because the access to resources is determined by skin colour, the darkest members of the human race (Black Africans) have the least opportunities. That means that we must use force or steal from public coffers if we want to participate in our economy. Indeed the word ‘Muzungu’ for us has more connotation than just being white. Being a ‘Muzungu’ means being well off! If you understand me now, go off and do your hustle! Just understand the dice is loaded against you.