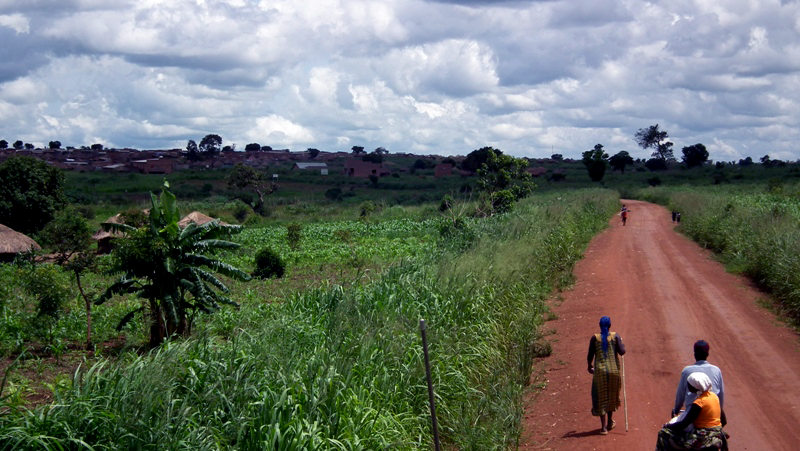 I have quite a number of Basoga friends, and we tease each other a lot about cultural idiosyncrasies. One of the jokes that elicit guffaws of laughter has to do with the beautiful and valuable mivule trees that used to cover Busoga region. According to folklore, when the colonialists arrived and asked the Basoga who owned the trees, the Basoga replied that ‘gya mere gyene’, meaning that the trees grew on their own. So when the trees were cut for timber, the Basoga were left empty handed.

Another one about which we chide each other is to do with signing an agreement which the Basoga did not understand but proceeded to sign. When a dispute arose regarding the agreement, the matter was taken to court. The ‘stubborn’ Basoga insisted that ‘okutaako twatako, aye okukiriza bbe!’. Loosely translated, this means they signed but did not agree to the contents!

These cultural jokes, if properly examined, tell the stories of how our people are always shortchanged in economic transactions. While they provide light banter, they also do cover up the serious inadequacies of our governments’ in protecting our people.

Lets take the mighty Madhavanis and Mehtas for example. Their coolie families arrived with the advent of ‘the great iron snake’ (Uganda railway) a century ago. The fable is told of how an illiterate Madhavani purchased his plantation for 30 rupees, which he paid to the Chiefs of Busoga. I don’t know if this story is true, but the astute gentleman (it is claimed) then proceeded to grow his sugarcane empire, adding soap, oil, steel, real estate and electricity. You can’t blame him and the other Indians for their astuteness, but the fact remains that the only person who significantly benefits from the Madhavani’s empire is the Madhavanis.

If you disagree with me you can crosscheck the Gini coefficient for Busoga. The Gini coefficient is a statistical measure of inequality, which ranges between 0 and 1. The higher the value, the more unevenly incomes are distributed. Busoga is still one of the poorest and unequal areas of Uganda. Believing that ‘foreign investors’ will automatically improve the livelihoods of the indigenous people if they are given incentives like free land and tax holidays is seriously delusional. That the lives of the peasants will be transformed by working the plantations is a myth that will only be proven on the Messiah’s return!

We could argue that a colonial government occasioned the “Busoga and Buganda plantation experiments”. That model does not work because we have evidence regarding the trickle down effect of this particular model. The colonialists wanted to keep Africans as a pool of labour so what happened was acceptable then. But with all the ‘clever men and women’ running this country, why would we let Madhavani repeat the same story in Amuru?

The answer is mental laziness. If the Madhavanis are the great investors they are reputed to be, why not try a model that works for Amuru’s natives? That model would require that the land (which is communally owned) is put up as equity in a joint venture with the Madhavanis. The Madhavanis would then provide the capital and expertise to grow sugarcane. When profits are made (or public funds are lent to the project to ‘create synergies’), they would be shared amongst the parties that contributed the factors of production rather than being ‘eaten’ by the Madhavanis’ alone.

Alternatively, the Madhavani’s would lease the land from the rightful owners, and instead of paying the peppercorn rents they paid in the times of the colonialists, pay the true economic rent for using the land. I suppose those naked old ladies have a point, even though they don’t know how to express it in words. Were it not for these naked women, the Amurians, would (like my Basoga friends) also transform into great chapati makers!