Our skills crisis: square pegs in round holes? 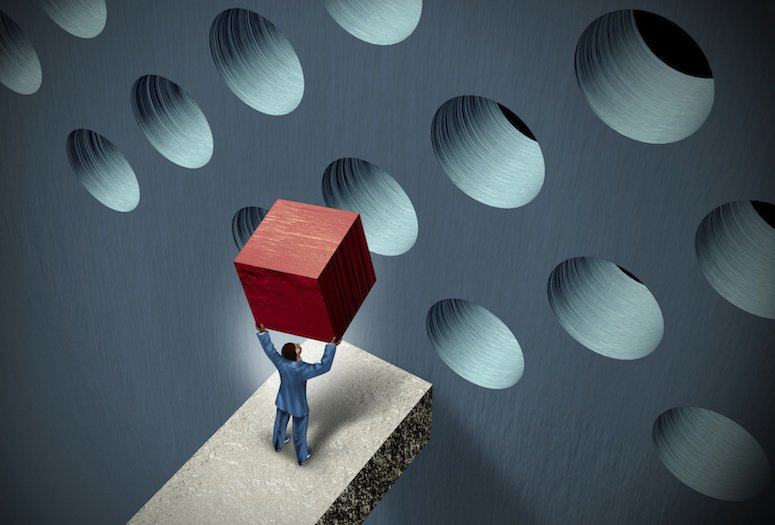 The people (nations) of the lake area (also called the inter lacustrine region) share a beautiful culture. More than just having a beautiful culture, they also have a powerful way with words. If one is schooled in their manner of speech, then one can be very expressive using proverbs and idioms. You need not say the thing that you mean directly. But if you are a worthy wordsmith, the way many of the natives of this region are wont to be, then you know what I mean.

Take the description of ineptitude. You could use many words to explain it. But one idiom that always comes to mind because my maternal grandmother (RIP) loved using it was in reference to dogs. Don’t get me wrong, because dogs can be taught many skills. But still there would always be some matters in which their ineptitude would be obvious. And so my grandmother would say ‘ofanana ng’ebwa elwaziza ginaayo’. A literal translation would be to the effect that you resemble a dog whose mate has fallen sick.

The import of this idiom was that you had been exposed for a lack of skills or knowledge. For if your dog mate were sick, what would you do in the circumstances? Might this reference apply to us as a society? Most probably it does because nary a day passes without our ineptitude exposing us. In matters of self-management and in matters of nation building we are continually exposed as the proverbial dog. Here are two anecdotes to help explain our square peg dilemma.

On a continual basis you will find clients asking for this skill or that skill. Several Ugandans will come forth with impressive qualifications and ‘work experience’ all nicely written up in a thirty page CV! Bachelor of this, Masters and PhD in that, Diploma in matters cosmic and professional membership of the society of Sapeurs (French for the society of tastemakers and elegant people)! You will not appreciate the ineptitude of the holder of these ‘qualifications’ until you ask them to undertake a simple task. That is when the dog in us is exposed. Simple activities and projects remain unaccomplished by people with a long list of qualifications. You begin to think that the qualifications are more important than the work.

Nothing brings out the dog (ineptitude) in us more than in matters of public affairs. Take the landslides of the Elgon region. We know that every other rainy season, there will be mudslides. We know that deforestation is a threat to the mountain ecosystem of this rare and potentially valuable tourist site. Save for a few halfhearted gestures, we let the ecosystem deteriorate and our people die every so often. What stops us from resolving this matter? Since I too belong, I cannot say I have the answer.

This leads one to wonder, is it the inadequacy of our schooling system that is turning us into square pegs? From primary to university, we emphasize passing exams at the expense of understanding, reasoning, and explaining. Those who get the highest marks (on account of ability to cram) go on to become doctors and engineers or lawyers and accountants. Those who get the worst marks go on to become the teachers of the children of schoolmates who will be doctors and engineers. Those who drop out sometimes go on to become our ‘tycoons’ and eventual employers!

So how convoluted can an educational system be? Instead of demanding for skills, we demand for qualifications. The paradox we face then is that while there are many vacancies for which skills are lacking, we are not short of people who are qualified in quixotic subjects. They just can’t do a decent days work!

Having lost idiomatic skills of our ancestors that aided critical thinking, need we wonder that we have become square pegs in round holes?