So we want respect: how about we start respecting ourselves? 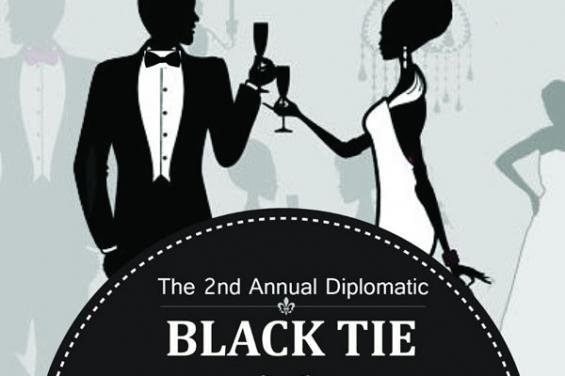 It was the time of the biennial diplomatic black tie dinner. It was a well-planned occasion and I was happy to be a fly on the wall, courtesy of a business acquaintance. Many of those who matter in this town were there and it was great to mingle with the ‘wabenzi’.

The chosen speaker was equally high profile. It was none other than His Excellency Uhuru Kenyatta, who needs no introduction (other than telling you I have been told I look like him sometimes). He was articulate, eloquent and he did not disappoint.

He talked about development and questioned the ‘dividends of globalization’. He talked about an international system that maintains an irrational and unjust structure that relegates Africa to the periphery; that defends injustice and double standards, and which impoverishes us.

“Africans deserve equal treatment. Anything else is an injustice – Africa will ensure that sort of unjust system falls.” That while we respected the decisions of others, they had not shown us equal respect. Why are we told that we can’t do what we want?

Mweshimiwa Raisi Uhuru Kenyatta was on form and I agreed with him all the way. Unfortunately he did not answer his own rather rhetorical questions. It is not rocket science why the West does not respect us. It does not respect us because we have failed to respect our people; to do right by them and create a more equitable and just society.

Africans don’t deserve respect because they (read their collective leadership) has failed to respect their people. When have African leaders sat down as a team and agreed on an agenda to foster respect for their peoples? It is a well-observed fact of social relations, that the well-groomed neighbor commands a better regard by his/her peers. We too can only garner that respect by understanding that ‘charity starts at home’.

In the words of former President Mkapa, we want an Africa where there is equality of gender, opportunity, promise of a good healthy life, promise of an educated society and promise of a leadership that wants to serve rather than be served. Africans continue to be exploited for the sustenance of other peoples on other continents. Our present day economic enslavement is a function of a collectively selfish leadership that does not impart the right values in the population. Where is our will to earn the respect that His Excellency Kenyatta and his friends crave?

The food and wine were passable and the questions that were raised by the guest speaker were spot on. Unfortunately the answers were not forthcoming. Maybe as he flew back to Nairobi, he spared a moment to ponder the emptiness of the lives of the people who dwelt in the mud and wattle huts 30,000 feet below.