On Brexit, ‘Birthers’ and our missing agenda 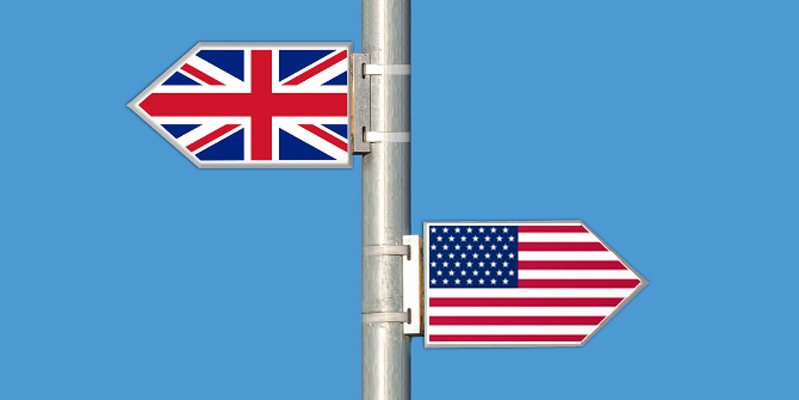 The year 2016 will go down in history as a watershed year. It has been a whirlwind year, in which several events that defy logic have come to pass or stand out in stark contrast. First and foremost for me is Brexit. If you don’t know what it means, we can reduce it saying it is the year England (not Britain) said it wanted out of the European Union.

The British opted for a referendum in June. The government bet it would win – and lost. England, voted mostly against Wales, Scotland and Northern Ireland’s wishes to remain in the EU. They say do not ask for too much, for the gods may give it to you. So the English have the divorce they craved, but they want to exit the marriage with all the assets. I suppose some spouses are difficult.

What is important about Brexit for us is that the main protagonists, organizing under a party called UKIP (United Kingdom Independence Party) run a campaign based on inaccuracies and manifest misrepresentations. For example, they claimed that the UK was losing about £ 350 million in payments to the EU per week. This money would be put back in the National Health Services (NHS) the moment they exited.

Capitalizing on the loss of jobs, an overburdened NHS and increased immigration from the EU, the Brexiters got their wish playing the ultra right card. All over Europe, the winds of nationalism fueled by these right wing parties are expressing discontent, mainly directed at immigrants, Muslims and the establishment. For them, perception is the new reality, following the period of economic stagnation starting in 2008. ‘Lets take back control’ they scream.

The second event that makes 2016 a watershed year draws on the first. It is the victory of Donald Trump in the US election. He campaigned on a platform of fear, claiming that Barack Obama was not American (the ‘birther’ argument) and was therefore not qualified to be president! Again the themes were immigrants, Muslims and jobs lost to China. His message resonated with many folks who have fallen on hard times or had hitherto found it difficult to express racial and other anti Semitic sentiments.

Trump voiced his support for Brexit and threatened to lock up his opponent. He would expel the 11 million plus illegal/undocumented immigrants as he went about his ‘Lets make America great again’ crusade! He would cancel all trade agreements and bring back all the jobs that had been exported to China! His misogynist message worked. Again we wait with bated breath.

The third and more disheartening incident was the lack of an African agenda on these developments. Instead, the Africans were hastening to exit the International Criminal Court (ICC), arguing that it was a biased institution. For now the ICC, may be the least of our worries. More sobering is the continued hordes of unwanted young and able-bodied Africans who continue to throw themselves at Europe. Those who make it, as has been argued, are probably the fittest and best of the African species, with a genetic ability to survive and prosper.

I am not aware of an African policy on the loss of our people to Europe and the rest of the World. The irony is that Europe especially is aging and needs this immigrant labour more than ever before. What is the position of African leaders on this catastrophic decimation of our population? In some African jurisdictions, autocracy and despotism has just increased, and that makes the plot to exit the ICC more ominous.

The absence of an African agenda for its people is a very telling and unfortunate matter. We just cannot continue to exist accidentally, waiting for handouts from the west. Beggar thy neighbor just won’t work. There must be a better way to manage our affairs.