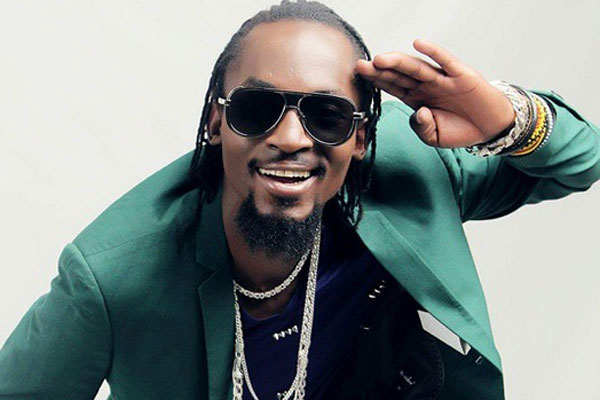 A man with a hammer thinks every problem is a nail, so allow me take a break from economics and such other mundane things. Let me regale you with some of my musings of the last three weeks as I watched the world go by. I imagined how life imitates art, and how history repeats itself in some kind of dirge that we mortals can do nothing about.
First, Dennis Edwards died. He died on February 1. Bet you didn’t know him. He was the frontman of the Temptations Band, and lead singer of that all time soul classic ‘Papa was a rolling stone’, a 1972 remix. The chorus went something like this.

If Edwards had not died on February 1, I would not have read about or remembered this Grammy Award winning song that described the free swinging and randy 1960’s and 1970’s. No sooner had Edwards passed on than our own Moses Nakintije Sekibogo (alias Mowzey Radio) also died from wounds sustained in a bar brawl a few days before Edwards’ death. We were all in shock at the absurd manner of his death and the realisation that we would never hear him belt out those soulful ditties that had made him and Weasel famous.
Their music (Radio and Weasel) in a way defined some of the best moments of our times spent at the Uganda Golf Club. Indeed we had named our own group the Goodlyfe Crew, after this dynamic duo. After a brimstone and fire sermon by a young priest, and column inches of newspaper articles about Radio’s untimely passing, his buddies laid him to rest.
Re-enter Edwards and his ‘Papa was a rolling stone’. Some ‘rolling stones’ had probably ‘laid’ a maid and left her alone. No sooner had Radio been laid in his final resting place, than stories were published reporting several ‘Papas’ claiming to have sired the star! So you can see how in my reflections, the absurd (death) was turning bizarre. I wondered how these ‘Papas’ had left Radio’s poor mother to raise him, send him to school, and probably launch him with her last pennies on the road to stardom. Where had these scoundrels been all this time, I wondered. Laying more ‘hats’ I suppose.
But before I could resolve that one as well, my silly mind went off at a tangent. Recall His Excellency Apollo Milton Obote (AMO), our own brother-in-law (RIP). He is reputed to have stated that ‘a good Muganda is a dead one’. My own research and analysis point to the fact that even if Obote did make that statement, it was probably taken out of context, especially that his own family were half Ganda. The most plausible explanation I could find was that the statement was made in relation to the death of a Muganda friend. The fellow in question had been forsaken by all and sundry in his illness. However when he died, several Baganda relatives turned up crying shrilly and claiming the dead fellow for burial. It is at that point that AMO is reputed to have said ‘I didn’t know that a good Muganda is a dead one’.
And so in death, these ‘Papas’ who had been rolling stones, were turning up to claim poor Mowzey as their own. The bizarre had turned macabre. It would have been better having Mowzey back than these scoundrels showing up to claim him in death. In, life they had forsaken him. Now that he was dead, he was worth claiming. The randy past, was colliding with the present, and making truth sound stranger than fiction.