On airplane crashes and mitigated speech: when culture trumps commonsense 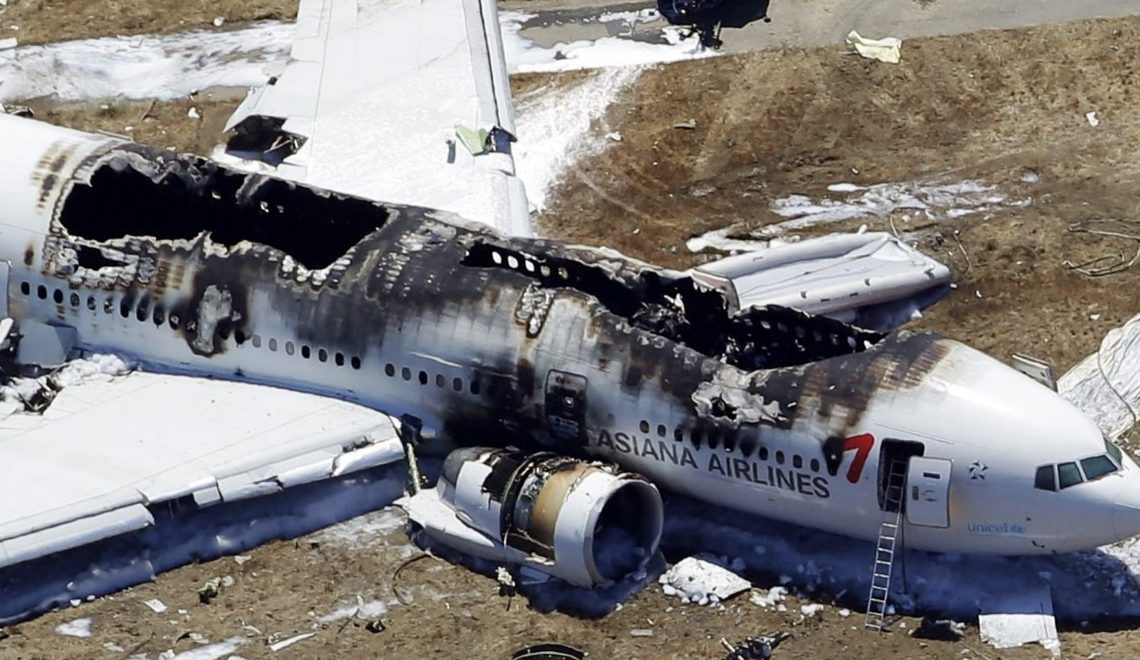 One of the most fascinating instances in which airplane crashes occur is when the most senior pilot is in charge. Why does this happen, especially when you expect that the guy you would trust the most is the one most likely to bring tragedy upon all?

In the book “Outliers’’, author Malcolm Gladwell narrates some intriguing stories of airplane crashes. According to his narrative, when these crashes were examined closely, it was found that they were the result of the culture of the people behind the controls rather than the state of the equipment they were flying. In very hierarchical cultures,  junior pilots were obliged to be deferential toward their elders and superiors. This is dangerous when it comes to modern airplanes, said Gladwell, because such sophisticated machines are designed to be piloted by a crew that works together as a team of equals, remaining unafraid to point out mistakes or disagree with the captain (leader).

Gladwell reasoned that one of these flights crashed into a hill while on approach to an airport, mainly because, the co-pilot was afraid to question the poor judgment of the pilot. In another example, Gladwell assigned blame for the accident to human error caused by the pilots of the plane not asserting themselves enough with air traffic control when communicating that they were running out of fuel. Again, the most senior pilot was in charge.

When the transcript of the conversation between the pilots and traffic control was played back, it was noted that the pilots (especially the junior pilot) had engaged in overly polite, ‘mitigated speech’ that could be interpreted as vague. Instead of admitting that they had an emergency and needed to land, he had let the traffic control staff bully the crew into circling again when they had clearly run out of fuel.

You need not worry because you are more likely to die of a lightening strike than an airplane accident. In addition, airlines have improved training to eliminate vague commands and mitigated speech. However in most other walks of life, ‘mitigated speech’ is still the order of the day.

In our own day to day experience, our interactions with leaders are tempered by ‘power distance’. This means that arguing against the advice of a leader or a person in authority is taboo. Even when the leader is wrong, the default position is to be deferent. This can have disastrous consequences and prevent human progress because the actions of a whole society are predicated on the whims of a leader, however misguided his ideas maybe.

Take the example of African socialism -ujamaa – which was introduced in Tanzania in February 1967. “Baba wa Taifa”, Julius Nyerere, who originated the term, believed that socialism was equality. But no matter what assistance and incentives the government provided, the majority of the Ujamaa villages never became productive. None of his closest associates (copilots) who (could have) thought he was wrong, publicly stood up to oppose him. The economic cost of this policy was there for all to see by the time he retired.

Another example is the approach to reducing poverty in Sub Saharan Africa (SSA) which always includes more development loans and export trade. These efforts only end up undercutting development of what is SSA’s most important market – itself. Despite a rapidly growing population, regional commerce is almost always an afterthought. Exchanges between African states account for less than 12% of overall trade because of a bias toward external trade. But the biggest hindrance to faster economic growth and development is actually non effective demand by African’s themselves. By closing borders and imposing tariff and non-tariff barriers on inter regional economic activity, some of our pilots only help enhance the common misery of poverty.

In life and death, we continue to respectfully explain this malfeasance with ‘mitigated speech’. Maybe it is time to stop this airplane crash by accepting that critical discourse is not dissent. Who will ‘bell’ the pilots?