Of “Queuometers” and Economic Development 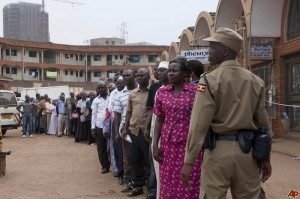 Among some of my recollections of my youth, was the queues during the Idi Amin era and his ‘economic war’. I recall lining up on the instructions of my late father at one of the town stores formerly owned by an Indian dukawallah to buy sugar and salt. The store was a shadow of its former self, with its shelves filled with bananas and a few groceries. The Asian exodus had taken a heavy toll on the economy. Most aspects of commerce had almost collapsed, and much of the country’s economic life was in disarray.

Fast forward to 2001, and Kizza Besigye declares his intention to participate in the Presidential ‘race’. It was Amama Mabazi (of Temangalo fame and now Prime Minister) who first introduced the idea of a political queue. He argued that Kizza Besigye had jumped the queue and was seeking to have his turn before very many more deserving men (no women please)! This in his considered opinion was disrespectful. For one I do not know if there was a queue.

In between these two incidents, and excepting school life, I rarely came across queues. Today it is worse because most people don’t know about the queue, especially that scarcity of life’s amenities is a thing of the past. There is scant respect for the queue. In more developed societies, people will queue naturally and wait to get their turn. In Uganda the concept seems to be alien. At the bank, at the gas station, name it, someone will be trying to jump ahead and get served. It is utter chaos everywhere and is probably a big contributor to the traffic jams in the city.

But let me cut to the chase. There seems to be a correlation between economic development and the ability to queue. Maybe it is a sociological thing, but communities that are underdeveloped (primitive?) seem to have a higher propensity for entropy. The data collection is incomplete, but you can help me on this hypothesis. Probably the queue should enter into the realm of economic theory as a barometer of development. Let no one take it away from me cause I am black man and don’t live in the developed world. I will be consulting a lawyer to patent my ‘discovery’! Move over for the “queuometer’!

Blog
The 2021/22 national budget: between a rock and hard place 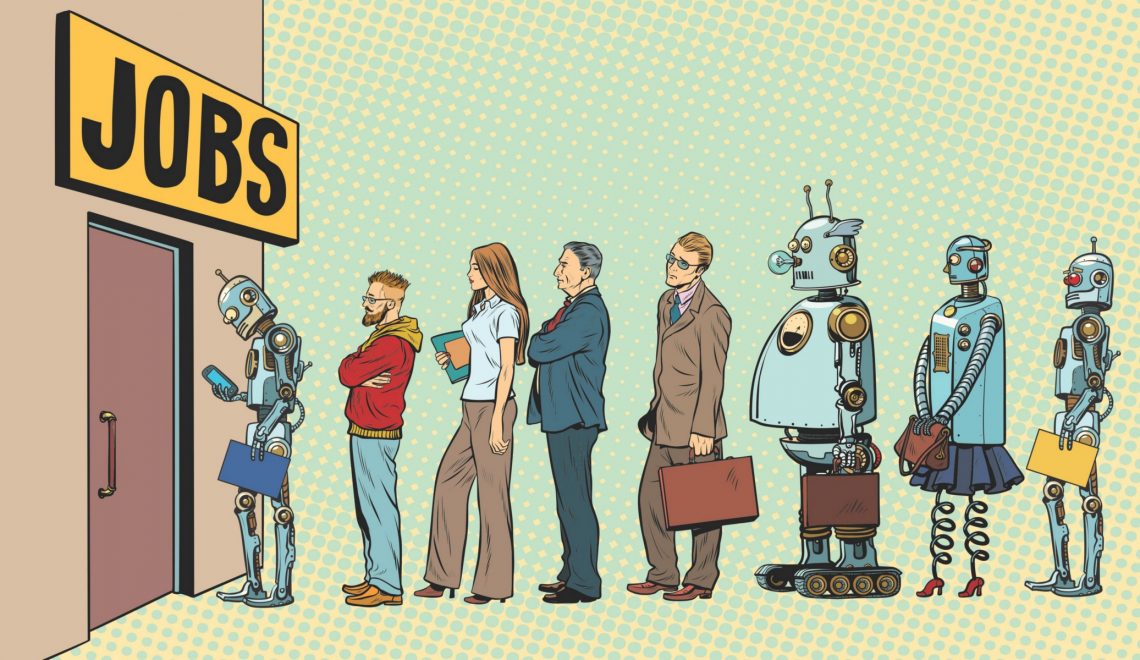 Blog
For jobs of the future, EQ will beat IQ hands down

Blog
What the ‘dog heard’ at the 2019 NTV Economic Summit