I am a ninja: I can be President, MP, VC or bagboy 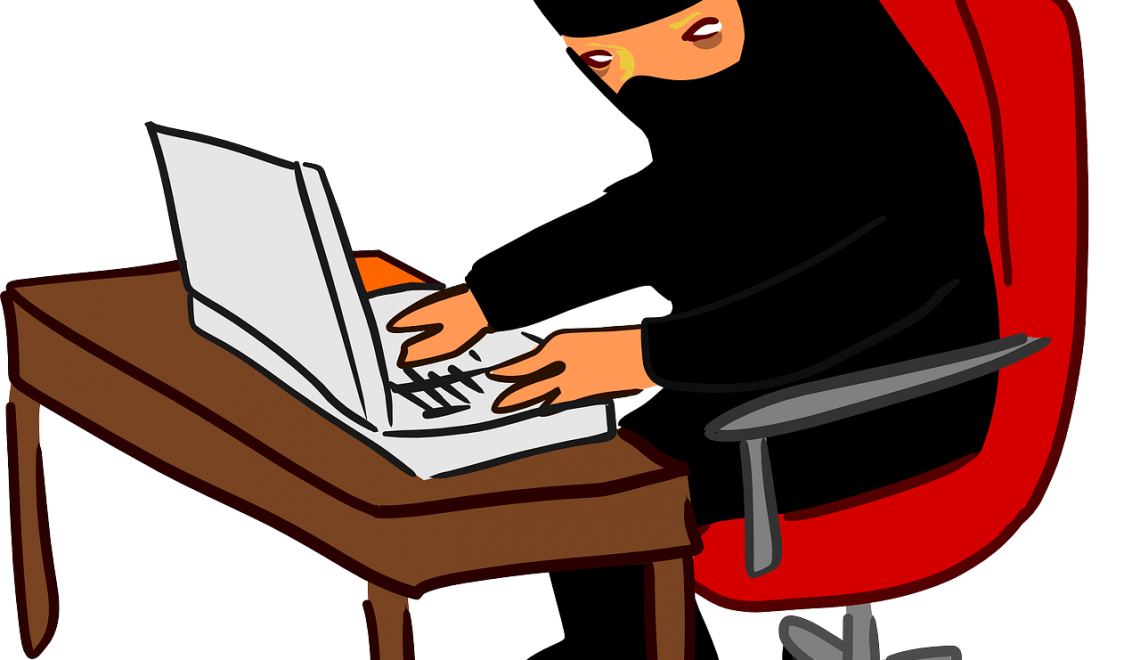 It is very difficult to make accurate translations of local idioms/proverbs. Take for instance this saying in my mother tongue; ‘okutambula kulaba, okudda kunyumya”. A literal translation would be something like “to travel is to ‘see’, to return is to narrate”. Some of the subtle meaning of the original is lost in translation. But let me retell one of my experiences in Chennai (India) several years ago.

We had travelled with two CEO’s to recruit managers for a bank and popular food chain. My remit was to interview candidates for the positions of cost accountant, financial accountant and auditor. The interview consisted of two parts: written and oral. One of the applicants (bless the poor guys soul) flunked the written and oral tests for cost accounting.

On realizing that he would not make the grade, he desperately threw his last dice. “But I can do for auditor also. I being studying auditing too”, he pleaded in that typical Indian accent. The panel burst into fits of laughter and given his earnestness accorded him a second chance, which he also proceeded to flunk.

Why am I telling you about Chennai? Because India has over a billion people and jobs are to die for. There are generations and generations of Indians who are condemned to a life of destitution as a result of poverty and a very unforgiving caste system. A chance to move to Uganda as a manager offered an incredible opportunity and this chap was determined to die trying!

Which brings me to ninjas. Forget the turtle ninjas in the comic books. Ninjas may be a relative or a friend nearby. The term became popular after the US housing bubble of 2008. We don’t have the space to go into the details of what caused the collapse of parts of the US real estate market but one of them was delinquency of people who were offered bank loans while having no income, no jobs and no assets (ninjas).

Because the world economy has changed so fast and so fundamentally, many economies find it difficult to re-equip and reposition their human resources in the knowledge society. These ill equipped people become rudderless misfits, thereby falling into poverty as a result of structural unemployment. Richer countries run a welfare state and can afford to pay unemployment benefits.

Unfortunately, least developed countries cannot afford welfare payments. If you fall off the gravy train, you are done for. Like our Indian chap, you must audition for the next best job opportunity. After graduating from university and you have been pounding the streets for a while without luck, you retreat to your rural village and work as a mobiliser for the sitting MP as you study the ‘ground’.

At the next election, having done your mobilization (kakuyege), you displace the incumbent despite not having an iota of public service experience. Or you can audition for the post of President (recall what 2016 threw up).

Well paying skilled jobs have become relatively scarcer and political office is now a populism contest. The MPs of 2006 were ousted by their campaign managers. The winners in 2011 were displaced by their mobilisers and many aspirants in 2016 were dispatched by their erstwhile praise singers.