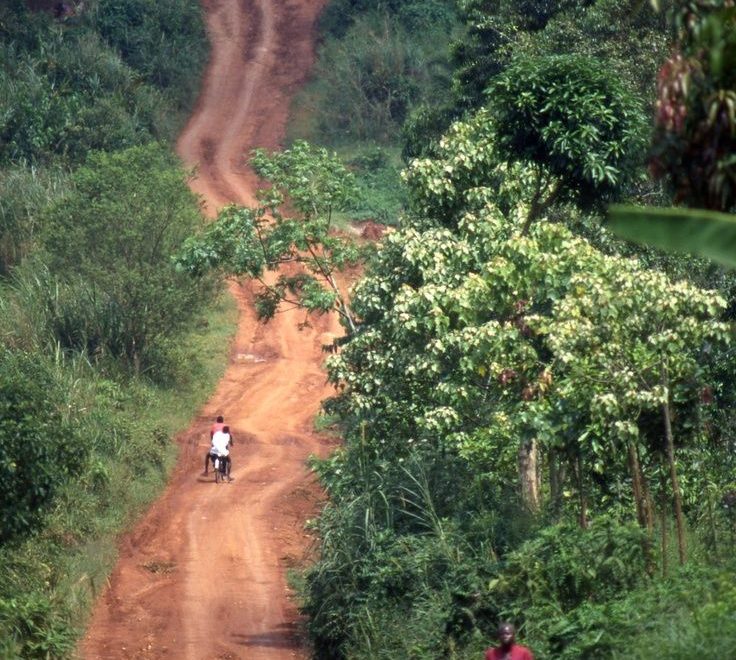 Compliments of the season and Happy New Year! A big thank you to the readers of Bodanomics. Your comments are an inspiration and they keep this column going. Unfortunately, most of our people remain in a time capsule and it is the year 1959. Only that the fire has died down for now and there are only embers.

They say history is forgotten by the foolish and that’s why we have forgotten that it’s still 1959. Let me remind you why it is still 1959. In that year, one Augustine Kamya of the Uganda National Movement started the famous ‘boycott’ under the ‘omuti gw’edembe’. It is reported that by 1959, when the trade boycott of all foreign-owned stores was proclaimed, Africans handled less than 10 per cent of national trade (sic).

I also do not know if it is even true that Africans handled less or more than 10 per cent of national trade, but what was true then and is probably still true is that the Africans wanted ‘self determination’ and ownership of the commanding heights of their economies.

Africans wanted foreigners (read Asians) out of retail trade then (and still want) the foreigners now who are the butt of their anger out of petty trade. That Augustine Kamya was a Muganda trader, who has been replaced by another Muganda trader, Everest Kayondo of the Kacita fame, seems to ironically emphasise that nothing much regarding the fundamental reality has changed.

What Augustine Kamya and others started metamorphosed into a ‘struggle’ for independence, which was granted in 1962. But for more than 60 per cent of Ugandans, nothing much has changed, even if we have been in charge of our affairs. We have been solely responsible for the decisions that have kept our people where they are. While we have trained so many people of letters, we have failed to transform. So as we start the year, maybe it is time to reflect on this problem again.

In reflecting on what I will (for now) call the problem of ‘economic exclusion’, one must ask the right question. But what is the ‘right question’? What is the question, according to a professor of practice, which must be framed in order for us to be able to find a solution that will make the problem go away? Why, after 55 years of ‘self-determination’, have we failed to frame that question that can change the destiny and fortunes of the native? Logic would dictate that if there were more meaningful economic participation by the locals, who are the majority, the economy would benefit more and grow faster. But why is that logic not appreciated by all and sundry?

Along the way, political economists coined several terms like ‘imperialism’, ‘fascism’ and its antithesis ‘neo-liberalism’, and blamed these for the woes of our people. But maybe these are not the real problem. Maybe these are just a smokescreen for the state of affairs? I am afraid I have more questions than answers.

So what is that question/problem that needs to be answered/solved so that we can also get to 2018? Remember that the world has made tremendous strides in all areas of the arts and sciences. We are now in the fourth industrial revolution but the fact that humankind’s progress has not touched the way of life of most people in the third world, is ignoble.

We have been doing some critical thinking on this matter. There are no easy answers but one can attempt to find and frame the issues and, therefore, a question, which, if properly answered, will help us deal with the problem.

But I seem to have forgotten my history lessons too, for when I checked, I seem to have asked the same hakuna mchezo kind of questions at about the same time last year. Whatever else life deals you apart from the daily travails; make the best of the year.