My 2018 predictions: the year of the ‘unconstitution’ 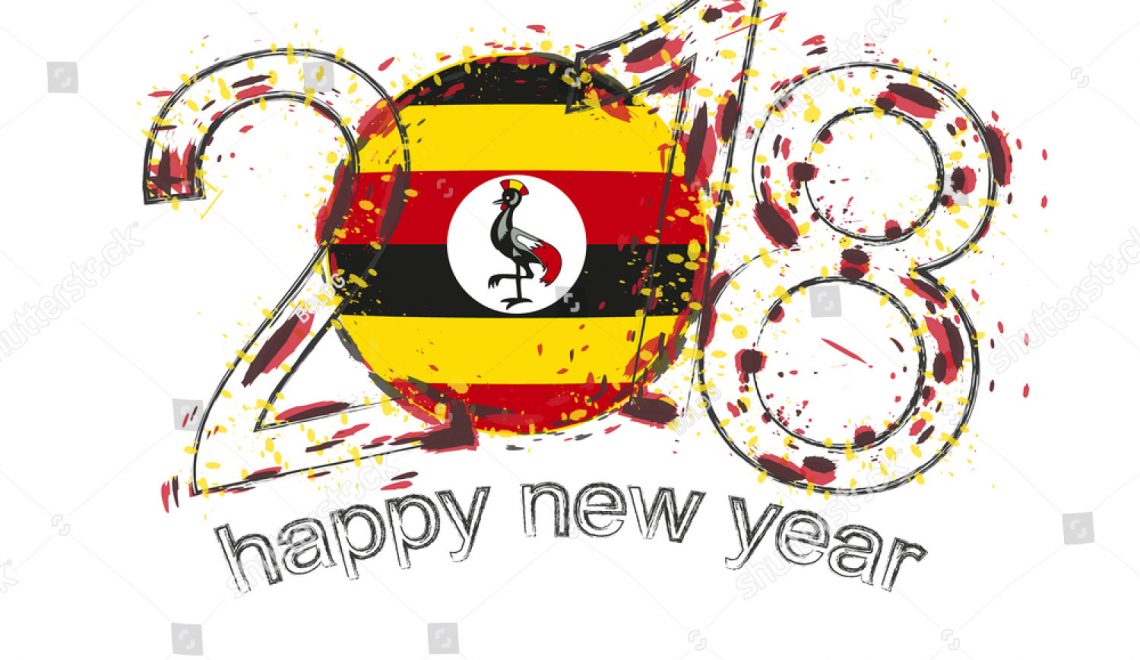 As the Magyezi bill (also known as the ‘no age limit bill’) was passed, several ‘satanic verses’ were also introduced in this inaptly named bill. Our Members of Parliament realized that they too could sneak in some more years for themselves. And so they increased their terms by 40%. Some argued that was insignificant. Others rolled their eyes. And so we shall leave the ‘Togikwatako’ business to decide its validity. That is why 2018 will be the year of the Judiciary. Their logic and decisions will be interesting.

2017 was also a watershed year for the banking sector. Uganda’s third largest bank went belly flop. Round two seems to have been won by the owners. But that war is also just starting and will be a very interesting one. Focusing on a battle sometimes takes our attention away from the real issues. Bank of Uganda is in the dock as the custodian of our financial system, and we are in for a fascinating shakedown. Who will blink first?

In 2017 we expected some recovery but economic growth remained slow. Firms seemed to continue to be losing ground as demand grew at a reduced rate. The irony of our situation is that we have a growing population without growing effective demand. 2018 may be more of the same. We, like the sailor who was marooned at sea with lots of water and not a drop to drink, have so many poorly skilled youth in our labour market. This problem will continue to occupy us in 2018. We need to come up with a trick or two.

While we fiddled, our forests and swamps continued to be destroyed. The impact of climate change is becoming more and more obvious. For how long shall we watch our forest cover and water catchment areas be destroyed while we play politics? 2018 will be much more difficult for food production and I hope those in charge of disaster preparedness wont say they didn’t know. Certainly the weather will continue to be inclement and there will be starvation and flooding. Luck favors those who prepare and I hope our policy makers are thinking about this.

Regionally, it appears like the political election cycles were closed out. Albeit with many disgruntled parties. The absurd outcomes of those elections (an non elections) seem to point us further away from the perfect union we all seek for East Africa. We will talk more about the union in 2018, and not much will happen considering the geopolitical mismatch the East African nations face. While the union is a good thing, some just don’t like it to work. Go figure who.

Further South, Emerson Mnagangwa and Cyril Ramaphosa ‘arrived’ on the scene. That gives a little hope, but how long will that hope last? They must rise above their backgrounds and show leadership. Africa is crying for leaders who will make a fundamental difference. We can only hope and wish them well.

While most of Africa struggled with finance, investors in the West could not find where to park their money. And so beware 2018. This could be the year equity funds really take over our markets. That could be good for business, tricky for banks. We wait and see.

Further afield, the world waits on America and North Korea. Will the sabre-rattling end in 2018? We can only hope that cool heads will prevail. But the world remains this close to a nuclear shake out. That would be a dooms day scenario, we can only work to avert.

Whatever happens in 2018, stay alive and have a great time.