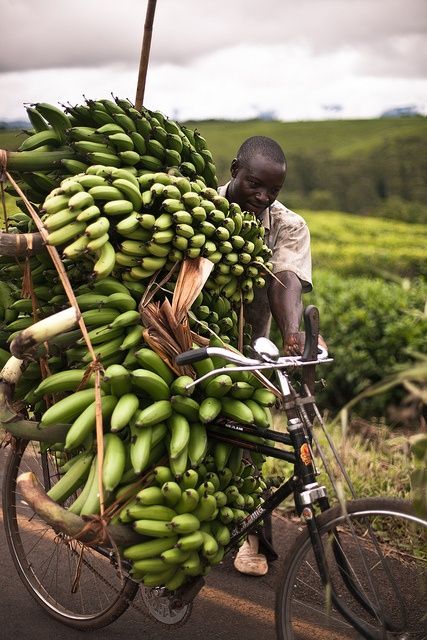 Yes it is still 1959 but we too want to get to 2018. So what is that question/problem that needs to be answered/solved so that we can also get to 2018? What is the problem, which if properly defined and answered would enable us to transform our society? Surprisingly, the problem is more obvious than we thought at first.  This problem manifests in our everyday lives and is rather so obvious that we are used to living with it. What is difficult is aligning the conflicting class interests.

So what is the problem, for which we must frame the right question? That problem in my humble opinion is the one of under development and the resultant economic dysfunction that it produces in which there is economic exclusion. Economic exclusion means that control of the commanding heights of our economy, and therefore economic outcomes, is not exercised by us the ‘nominal’ owners of the economy.

If the problem is defined in these terms, then an appropriate question would be how can we create a framework that effectively addresses underdevelopment and optimizes the use of our resources for the benefit of all our people?

There is nothing original in what I am saying here. I can point you to at least three seminal and contemporary writings that have attempted to grapple with this question. The first is Daron Acemoglu and James Robinson’s ‘The origins of power, prosperity and poverty: why nations fail’. The second is Eric Beinhocker’s ‘The origin of wealth’. The third is Thomas Piketty’s ‘Capital in the twenty-first century’.

Acemoglu and Robinson start their journey in analyzing the problem in a place called Nogales, a city cut in half by a fence. Nogales is on the border of the USA and Mexico. On the northern side of the fence, the income per capita is US $ 30,000. On the southern side, the per capita income is less than a third. Acemoglu and Robinson wonder if it is weather, culture or geography that differentiates nations. Nogales shows it is none of these.

Beinhocker poses several questions. What is wealth? Where does wealth come from? How can societies around the world create the resources needed for better education, health care and other priorities? For Beinhocker the critical question is how is wealth created?

Piketty deals with a similar theme. His question is what are the dynamics that drive the accumulation and distribution of capital? What drives inequality and the concentration of wealth? His thesis is that the tendency of returns on capital to exceed the rate of economic growth threatens to generate even more inequality for those who do not have capital.

I guess by now you realize that the problem has been framed and questions asked heretofore. What are the answers that have been offered to these questions? Acemoglu and Robinson believe that failure to build political and economic institutions is at the heart of our poverty. The political institutions we have created have only served to emphasize the dichotomy between oppressor (colonizer) and oppressed (colonized). In our current paradigm, the elite (as capitalist agent) has become the oppressor. For a more nuanced reasoning you may refer to Paulo Freire’s ‘Pedagogy of the oppressed’. (Economic) freedom then is a result of informed action.

Beinhocker believes that mastering knowledge creates wealth. If we can understand the processes by which wealth is created, then we unlike the Masaai at the start of his narrative would begin to see wealth in terms of stock keeping units rather than cows. Piketty also contends that economic trends are not acts of God. We are the masters of our destiny.

To get to 2108 we must, therefore, (1) create political economic institutions that are value creating rather than extractive, (2) master the knowledge that is the basis of wealth creation through appropriate skilling ecosystems and (3); define a political dispensation that allows for able leadership to implement what needs to be done.