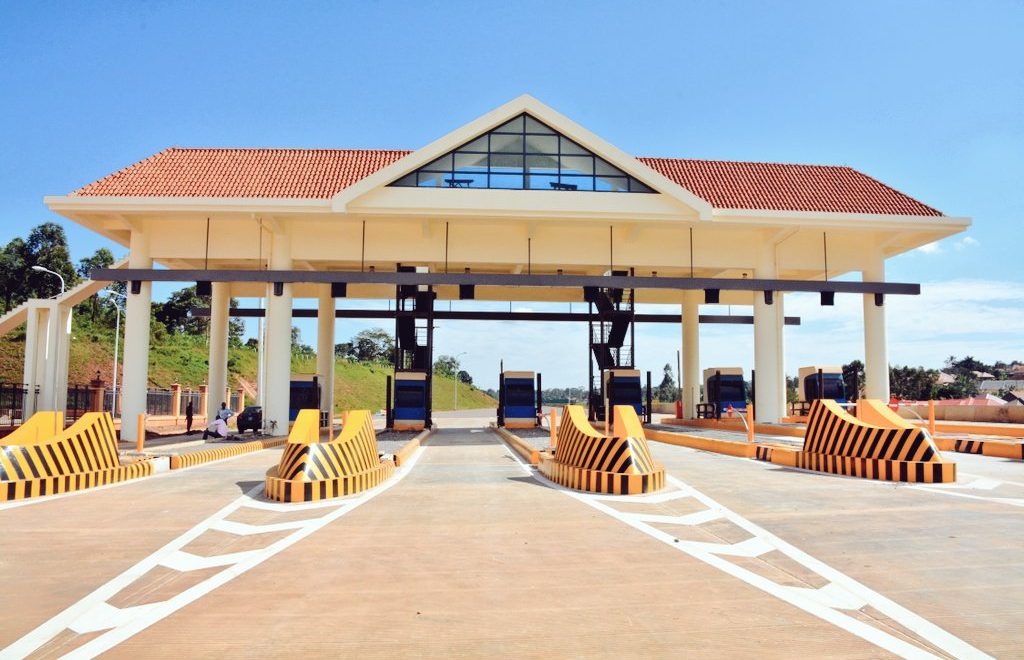 I am writing this on labour day. The weather was fantastic and it was inevitable for one to be outdoors. And so we drove off to Wakiso to look at a potential business site. Inevitably our journey crisscrossed the Chinese funded Entebbe expressway. It is a lovely road if you ask me and one never ceases to enjoy the smoothness of the ride, bar some idiots who are out looking for an accident.

Whereas the ride was something to write home about, there were a number of annoying things one could not fail to notice. For starters, I do not understand why tolls on a  road built with loans that we must repay at one point in time remain unmanned. It’s more than a year since the road was completed and we are happy to let users free ride. While the road has offered a lot of convenience to travelers, it continues to depreciate with no revenues being collected. Neither do taxpayers receive any explanation as to why we have this state of affairs.

The second irritant I observed was the massive vandalization and theft of the fencing mesh on the expressway. On large swathes of the expressway the fences have been systematically stolen and probably sold off to the numerous developers buying up land in the vicinity. One cannot doubt that the local leaders know who is stealing the fencing materials and who is conniving to buy them. Why does this state of affairs persist? What is happening to the expressway is just a symptom of what is going on in other spheres of common property management in the country. While on the expressway we have petty thieves helping themselves to public fixtures, one cannot fail to discern that they seem to justify this on the basis of what the so called ‘elites’ are doing to in other spaces.

There is an apt and commonly shared quote on social media these days. It is by the French philosopher Frederic Bastiat and states that ‘When plunder becomes a way of life for a group of men in a society, over the course of time they create for themselves a legal system that authorizes it and a moral code that glorifies it.” My thesis is that we are having a breakdown in civic responsibility and conscientiousness because we have tended to manipulate the laws to suit our specific and current needs without due regard to the future. Land titles have been created over national forest reserves and ranches, urban public parks have been allocated to individuals who then get compensated for ‘returning’ them to government. The delicate Lwera ecosystem which is part of Lake Victoria’s catchment area has been invaded by sand miners and rice growers. Nothing seems to be sacrosanct for as long as we can create logical fallacies to support our position. Thus one can argue that since the public has not questioned this premise, why should it question the other?

But the poor are watching the ‘elite’ live without conscientiousness. And as they go about ‘converting’ public resources to private ownership, the poor also believe they are entitled to steal what they can lay their hands on. Street lighting batteries will get stolen. Road signs and advertising canvases will get ripped off in the night. Woe betide you if you are involved in an accident. The ‘first responders’ will be the poor who will relieve you of your valuables.

I don’t know how we have arrived at such a point, but in my humble opinion this is not sustainable. No country ever developed by ignoring its moral compass. It is time to get back to basics. We cannot repeatedly make decisions that undermine our long term welfare. But then again, it is the same Frederic Bastiat who said that “Government is the great fiction through which everybody endeavors to live at the expense of everybody else.”