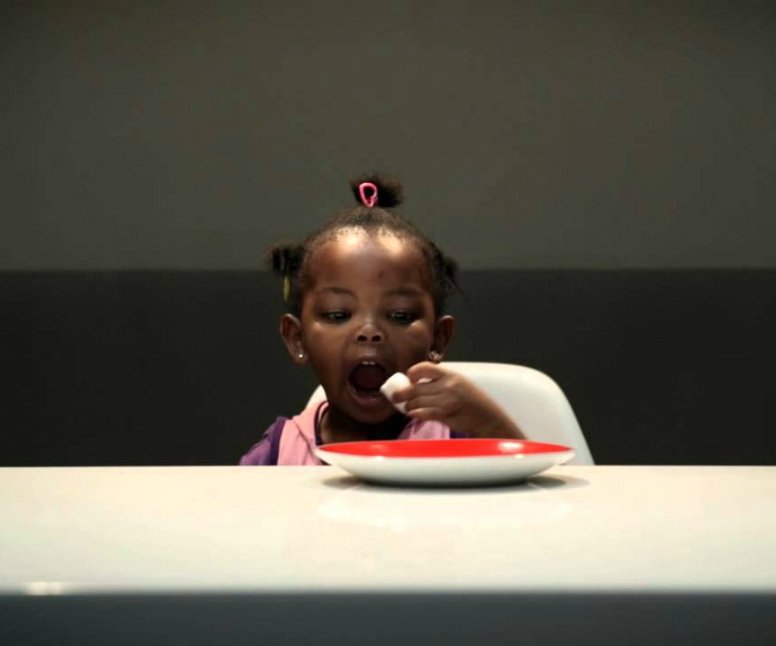 You would be forgiven for thinking that marshmallows are some kind of exotic thing. They are not. They are just another confectionary made of sugar, water and gelatin, coated with corn starch. According to folklore, it is not known exactly when marshmallows were invented, but their history goes back as early as 2000 BC. Ancient Egyptians were said to be the first to make them, and eating them was a privilege strictly reserved for gods and for royalty, who used the root of the plant to soothe coughs and sore throats, and to heal wounds.

Why then, you would, ask are marshmallows very notorious? It is because of the famous marshmallow experiments. The objective of these experiments was to predict success in life based on behavior of kids. It was argued that the kids who passed the marshmallow test were more likely to succeed in life because of resilience, the ability to delay self-gratification and a knack for better decision making. The children (aged 4-6) were led into a room, empty of distractions, where a treat of their choice (usually a marshmallow) was placed on a table. The children could eat the treat, the researchers said, but if they waited for fifteen minutes without giving in to the temptation, they would be rewarded with a second treat. Some kids would “cover their eyes with their hands or turn around so that they couldn’t  see the tray. Others started kicking the desk, or tugged on their pigtails, or stroked the marshmallow as if it were a tiny stuffed animal.  Others would simply eat the marshmallow as soon as the researchers left! The results of these experiments have been disputed but that is another story.

Public policy making, like marshmallows, flatters to deceive. That is because every time we think we are making a public policy proposal, we think we are coming up with a novel way of solving a social problem, not realizing that what we are actually doing is reinventing the wheel. Recently some policy honchos came up with a proposal that MTN should sell some of its shares on the Uganda Stock Exchange. All good you would say and the reasons to justify this are legion. But there is nothing new here.

In the late 1980’s Margaret Thatcher, then Prime Minister of Britain, tried the same ploy. She argued that it was important that the taxpayers who were really the owners of the big British businesses like British Telecom ought to be given a chance to own a share of the ‘family silver’. Her wish was granted and many of the big British companies (especially utilities) were privatized. The way these share sales worked was that a portion of the shares was reserved for private citizens (call them retail investors) and another portion was reserved for companies (call them institutional investors).

About a decade after these share sales were first made, it was discovered that most individuals (retail investors) had actually sold out. Being short on cash, it was very difficult for them not to sell the family silver, seeing how the price of these shares had appreciated. In short order, what Margaret Thatcher had sought to cure, had repropagated itself but this time in the form of private institutional owners like managed investment funds and large corporations, whose sole objective was to maximize shareholder returns.

But why go all the way to Britain to explain the marshmallow problem? In the late 1990’s, Uganda also had its own privatization program. One of the major giveaways was the government pool houses and Uganda Consolidated Properties in Nakasero, Kololo, and Bugolobi. A decade later, most of the public servants who benefitted from this bonanza had sold out and migrated to the outskirts of Kampala and beyond. They were not able to hang on to their marshmallows because they had no incomes. So while the proposed MTN share sale gives good vibes, beware the marshmallow effect.