For a quick ‘fix’, you can try the pastor or witchdoctor 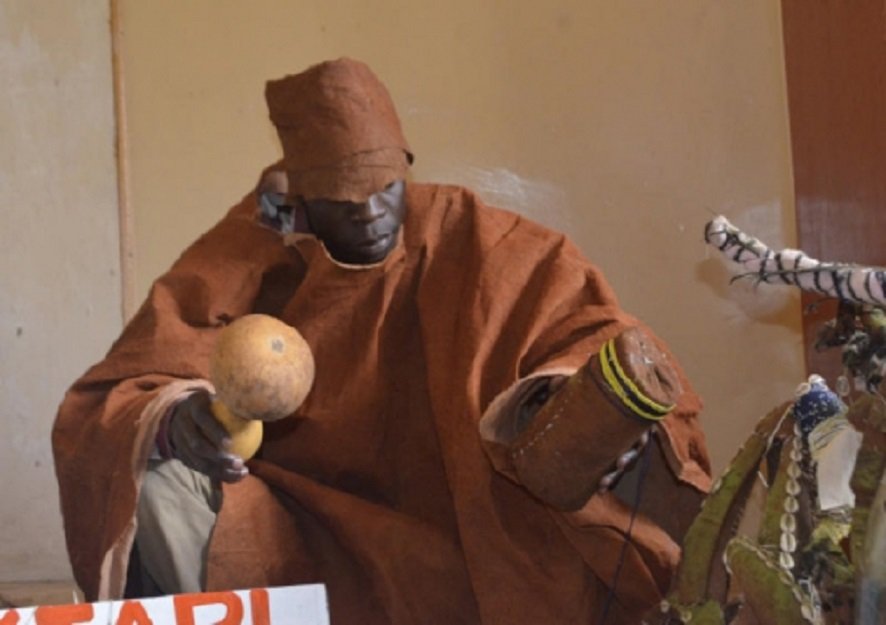 The trials and tribulations I reported about last week drew a lot of mixed reactions, and some ire and mirth. Many expressed sympathy and confirmed that this situation seemed to be the new order for funerals in the central region. Many had experienced a similar situation of being invaded when mourning and trying to lay their loved ones to rest. My friend, the irrepressible Amos Wekesa (who also writes a column on tourism for this paper), as usual could not stop being the eternal optimist he is. He advised me to start writing fiction for the drama groups around Kampala, given the hilarity of my escapades.

Of course I assured him that I was only chronicling the economic realities of a resource challenged society. These were human stories and I was only doing a deep dive into the mental operating assumptions that drove the kind of behavior we were witnessing. Hardly had I finished explaining myself than a major media house run a story about a big chief in the police who had been conned by a witchdoctor. It was claimed the witchdoctor had cleaned him out for 70 million bucks! Apparently the big chief had received wind of his eminent dismissal from the police.

The poor guy, in his desperation had approached a witchdoctor to cast out the evil wind that spelt his misfortune. But today’s witchdoctors are savvy. Their wish list has expanded beyond white goats and black chicken. They want SUVs with personalized number plates and fancy suits. And so the witchdoctor and his accomplices had proceeded to fleece the poor law keeper. In the witchdoctor’s psyche, he knew that the law keeper was probably fleecing others. So why not fleece him? How else would a lowly paid policeman come across 70 million shillings to spend on sorcery?

We had hardly put this story behind us when our good friend and former national cricketer, Yona Wapakabulo died suddenly (MHSRIP). At his funeral, the bishop who turned up to say the last prayers and console the family led with an ultimatum. He wanted his ‘thank you’ package before the service! Family members quickly sorted this out because they wanted no trouble with the church. Whence the bishop proceeded with the service and delivered a very callous and emotionless sermon. On ending the sermon, he then unfeelingly proceeded to fund raise for a new cathedral in the midst of the funeral program. His lack of empathy and bad taste are symptomatic of the cynicism some reaches of our society have arrived at in fighting their everyday existential battles. Luckily enough, his fundraising drive was nipped in the bud, and the funeral proceeded without further incident.

We later learnt that the way of the witchdoctor is now the also the way of the pastor. They are all selling quick fixes. In the unregulated and still proliferating Pentecostal churches, you can pay for prayers for anything – a job promotion, a husband, or a new car. Just take your pick. And the pastors are as savvy as the witchdoctors. They will not accept bunches of matooke and chicken for their prayers. They will assure you that the more you pay, the harder they will pray! Coins not accepted currency please! They too want SUVs and fancy suits. The pastors, like the witchdoctors are in competition for your hard earned money. It’s called the prosperity gospel. Only that it’s the pastors prospering! They have associations where they collect and share economic data about their followers and their net worth.

These two classes of self-trained psychics (or is it psychologists) are taking advantages of the vulnerabilities of financially stressed citizens. They understand our fears and anxieties very well and they have no inhibitions in taking advantage of these chinks in our personal armour. As my lawyer friends would say, caveat emptor! Buyer beware the ‘source of hope’ you are shopping from. It may be ruinous.