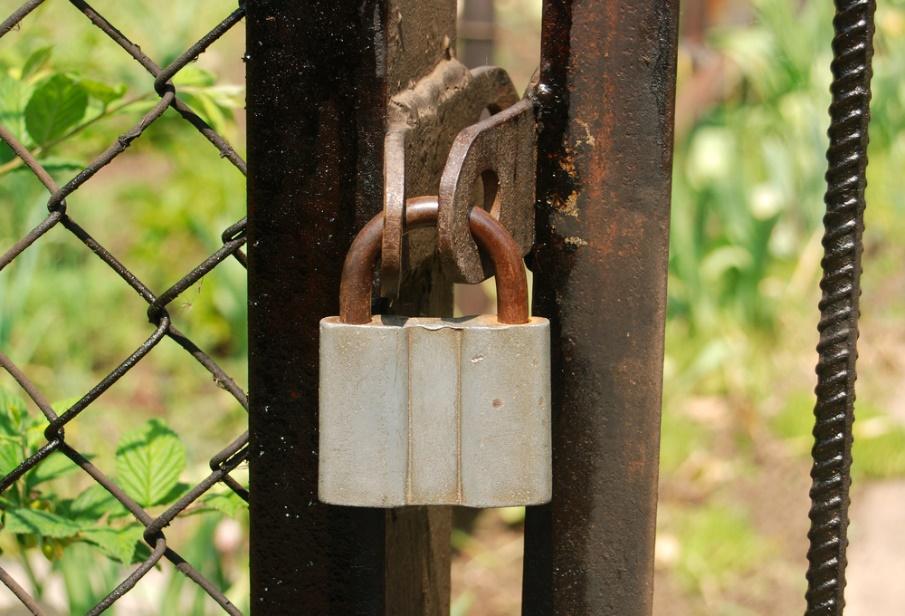 Probably not many from the current generation have heard of the American band the “Eagles”. Fewer still may have listened to their classic hit “Hotel California”. The song is the title track of the album with the same name and  was released as a single in February 1977. It was awarded the Grammy for Record of the Year in 1978. The lyrics of the song have been given various interpretations by fans and critics alike, with the Eagles themselves describing the song as – “a journey from innocence to experience”.

The song is a monument to the creativity of the 1970’s and for me ranks up there among the greatest. This week however the song has been on my mind following the extension of Uganda’s Covid-19 lockdown. The last stanza particularly  kept coming to mind. It goes like this – Last thing I remember/I was running for the door/I had to find the passage back/To the place I was before/”Relax”, said the night man/”We are programmed to receive/You can check out any time you like/But you can never leave”. I thus kept on wandering to myself what is our government’s game plan regarding this whole corona hiatus?

In the context of what is going on worldwide, our government has chosen to pursue an extreme ‘containment strategy’ while all our neighbours, except Rwanda are reading from a different hymn book. Given the fact that we are a land locked country and have to depend on especially Kenya and Tanzania for a link to the sea, our strategy may be self-defeating. Kenya’s policy has included encouraging all the recommended measures of social distancing, strict personal hygiene, use of masks in public, limited movement and a curfew. Most importantly, businesses still operate as normally as is possible. Tanzania opted for the same but without a curfew, and a bit of religious providentialism as is wont in these parts of the world. Again business goes on mostly unhindered. On the other hand, we decided to opt for an extensive  lock down (excepting only “essential services”), limiting  all movement and mostly bring our lives to a stop. Our strategy has ‘worked’ best so far if the data is to be believed. With a hundred cases and no deaths, we can say our ‘experts’ are on top of things.

But that is the checking out part from “Hotel California”. How can we leave? The facts are that we cannot leave the ‘hotel’ because we keep on discovering new cases from Kenya and Tanzania mostly. (A friend in South Sudan candidly assured me that Covid-19 was way down on the list of their problems!) These cases (if Rais Magufuli is not to be believed regarding fake tests) keep on coming into contact with Ugandans and we cannot certainly say that we are eliminating new infections. Secondly, we know that barring a vaccine, there are mostly no cures for viral infections. Treatments can only help with symptoms while you wait for your immune system to fight off the virus. By staying in lock down while our ‘scientists’ study and the rest of us ‘pray’ for deliverance, we might have been boxing ourselves into a dead end alley. What if Magufuli is right? That the cure ought not to kill the patient?

Which brings me to the part I am more conversant with. In completely closing down most of our economy, we have probably caused untold damage to our monetary and fiscal systems. We could have hobbled our real sector in ways that we are not able to fathom right now. An authority on these matters has advised that it is fool hardy to propose interventions to restart the economy without modelling the likely public health and economic trajectories of the post lockdown era. What is evident is that things won’t be the same again. Having checked out, we unfortunately seem not to know how to leave. Welcome to the Hotel California.