The digital divide: If education is not “essential”, let’s try ignorance 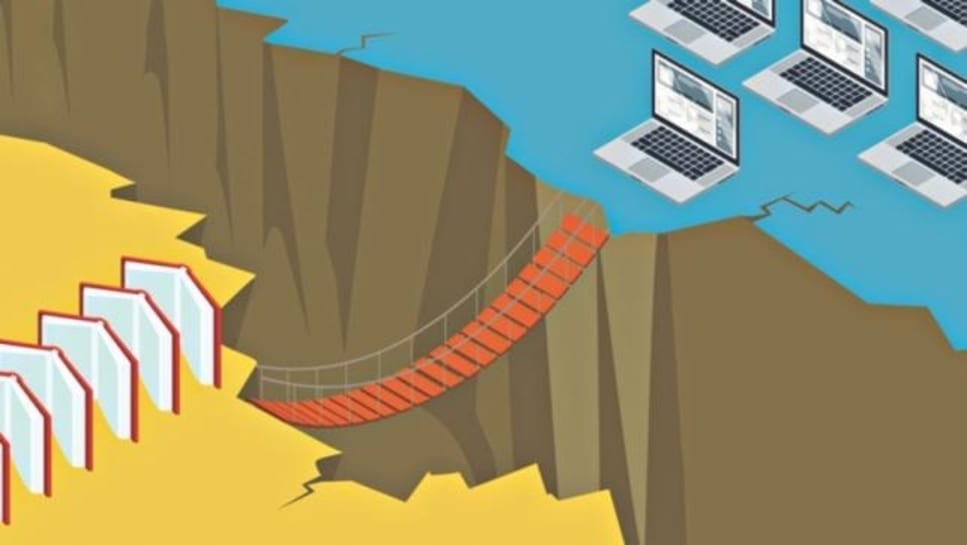 Charity begins at home but I seem to have skipped the ‘little matter’ of the education of our children. Well some of them. That is, the ones who are attending village schools, the ones whose parents live on the poverty line and the vulnerable urban poor.  We probably forgot our children in the heat of the moment because we were worried about life and that is understandable. That is as fine as it maybe, until you realize that in other geographies, especially the west, and for a very limited number here, education never stopped. The lucky ones are still ‘going to school’ while seated at home.

We responded to needs like health, water and sanitation as “essential services” but forgot the long term importance of education. How have we been able to forget the more than 10 million children who need to get an education? We have forgotten them because they are from poor families and have no ‘voice’. Equally too, we have forgotten the few teachers that teach them because the nature of our “divide and rule” politics which has disenfranchised the teachers unions. Thus even before the onset of the pandemic, we had a very weak educational system, that was just getting by.

The lack of an opportunity for our children to further their education, will have dire consequences if we do not find a solution to enable them safely resume their studies. Many of these kids have been sitting at home mostly for the last two months. The forced interruption to their education has long term implications — especially for the most vulnerable. There is a real risk of regression for children whose basic, foundational learning (reading, math, languages, etc.) was not strong to begin with. Many of the children who are vulnerable, particularly girls, are more exposed to health and well-being risks (such as pregnancy) because of lack of opportunities to stay engaged with school work. The vulnerability of this particular cohort of our children is further enhanced if we choose to do nothing.

And most probably there is not much we can do because of what is called the digital divide. In case you are wondering what this is, it simply means the gap in terms of access to and usage of information and communication technology. This gap is usually defined in the context of social, geographical, or geopolitical criteria and is about having or not having access to ICT because of the high cost of its adoption and utilization. That divide is about who can have access (resources), where they live (developed or underdeveloped) and the democracy index score in their country. In parts of the developed world, access to the internet has been redefined as a human right. On the other hand, countries like ours even charge taxes for access to free resources using what are known as over the top taxes or access is blocked during elections.

Being on the wrong side of the digital divide means that our unfortunate children (and their teachers and parents) cannot attend what we call virtual classes using smart devices. But that is jumping ahead of ourselves. A friend narrated to us recently how his house keeper in the village had requested for an advance to buy a TV so that her kids could “attend the classes that are available on free to air channels. Now that is a far cry from the situation being experienced by those on the right side of the divide. They actually ‘attend’ their own schools, sit in class with their teachers, and do assignments which they submit for marking. Others have even been able to do exams from their homes – something that was attempted  by Uganda Christian University but was blocked. The education of our children cannot wait forever. Like the proverbial chicken, we need to urgently cross the road and innovate approaches that will give the children access to learning. If education is not important, what is? 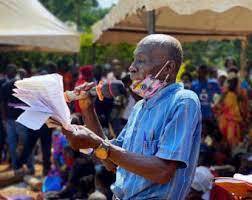