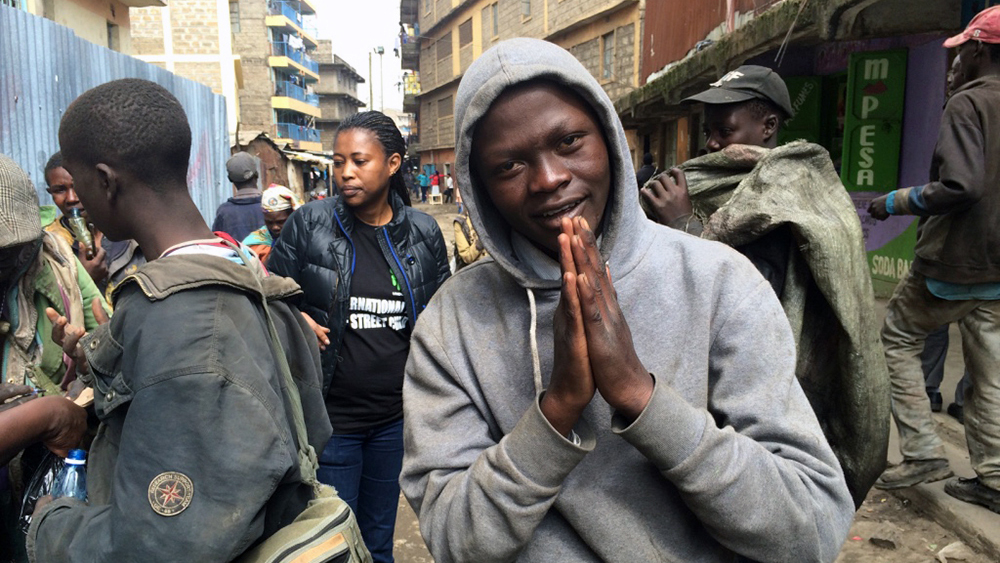 Who hasn’t heard the phrase “tusaba gavumenti etuyambe”? As with most idioms, part of the true contextual meaning gets lost in translation. But the term literally means something like  “we are begging the Government to help us”. Most of our people think the Government is some nice bloke they can call upon in case of trouble. Like some fellow you can plead to for help. More so when you know ‘Gavumenti’ is some powerful abstract force/ group who comes in a shiny SUV convoy to your dingy village.

Probably that is why this particular idiom is problematic. Because Government is really the ‘whole of us’. It is we the people (represented by our Parliament), the Judiciary and the Executive, who have ‘agreed on this arrangement called ‘Gavumenti’. Thus when we ‘beg Government to help us’, it brings to mind connotations of some “lucky” folks with largesse to dish out to anybody they fancy. But a government is run on taxes, which are collected from taxpayers. So why should those who pay taxes then “kusaba” the government to help them? That is supposed to be the duty of government. To provide public goods (roads, security, health and education for example) using the taxes we pay.

Because we are always begging some abstract animal to help us, Government becomes some sort of amorphous concoction as opposed to leaders whom we should be calling to account. More like some fellow who can go around giving favours ala Father Christmas! Government assistance and provision of services should be demanded. Not begged for.

But it gets worse when men (always) of God also join the “tusaba gavumenti etuyambe” bandwagon. These people are not only ministers to our souls, but they are supposed to be some of the most elite (read educated) members of our society. When they make a plea to Government to collect “tithe” on their behalf, you feel things are really getting topsy turvy (the Daily Monitor, 30 October, 2018).

When Government collects taxes, it has a duty to account for those taxes through a report to Parliament. Just because there are some elements that may misuse our tax shillings it does not take away Government’s responsibilitiy to account for those taxes. So when God’s men start asking Caesar to collect money on their behalf you begin to feel that things are really upside down. Who will tithe and who will not tithe in a supposedly secular state? How shall we know what is Caesar’s and what is not Caesar’s? True the religious bodies do a lot of work and are always short of money, especially for the respectable upkeep of these men of God. Alas one can never fail to see the funny side of these things.

As jokes go, there will always be a moral downside. If our priests want ‘Gavumenti’ to collect a tithe, then they must be ready for Mr. ‘Gavumenti’s interference in their affairs. After all, he who pays the piper also calls the tune. Let them follow the advice of their forbears otherwise they can’t have their cake and eat it!