Traditional banking is dead, time to bury the cadaver 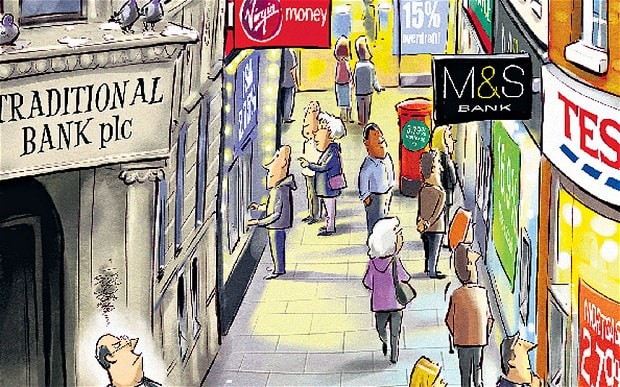 The news came via social media. That one of the big banks was closing all its upcountry branches. It sounded more like fake news until someone clarified that it was only some of the branches in some towns that were being closed. Reason, this particular bank wanted to concentrate on its ‘core’ business, whatever that was.

This week we have been holding our annual Excellence in Corporate Management Workshop. We had some of the best ICT minds in the country grace the occasion and this is what they had to say. First is that ‘disruption is the new normal’. As a result of the advances in artificial intelligence, big data analytics, computing power and robotics, many of the traditional business models (and professions) would not survive the advance of technology in their current form. Second, as a result of these advances, many intermediary business enablers like aggregation (systems that bring sellers and buyers together) had become obsolete, thereby lowering barriers to entry in any business. Third was that because information was now more freely accessible to entrepreneurs than at any other time in history, no consumer problem was too big to solve by young sharp techies.

According to the ICT gurus, the fact that this bank was closing its branches was no surprise. The day of the suited and stuffed up banker is long gone. The reasons are both industry specific and externally driven. Lets start with the internal reasons. One is that not only are bankers overpaid, but they lack in imagination and cannot continue justifying the abnormal profits earned by their organizations without the aid of an archaic regulatory regime. Two is that despite having been around (in Uganda at least) for the last 100 or so years, banks have managed to create only about 8 million accounts. That is dismal. Three is the high cost of money. Once the market is able to figure out how to intermediate risk better and also eliminate the use of cash, then why would one need brick and mortar?

The external reasons include the entry of the mobile network operator (MNO) and fintech (financial technology company). These two animals are eating the traditional banks’ dinner without being hobbled by a regulator who stills talks about physical data centers. They have the advantage of running with someone whose hands and legs are bound by myriad regulations. So while the traditional banks were busy mauling each other (what is called a red ocean strategy), the new comers were busy exploring uncharted waters (blue ocean strategy).

The gurus advised that because the banks were busy fighting for the traditional business, they had missed out on several opportunities for more financial inclusion. They did not really know what the customer needed, and most of their business was based on knee jerk reactions and the control of things physical (like cash vaults). But the world had moved on. That is why there were over 20 million subscribers within the MNO system and users were slowly learning to transact without cash.

We also learnt that because of the accessibility of technology, an automatic teller machine (ATM) could be produced for less than a US $ 1,000! The gurus concluded that if the regulator could be made irrelevant, then banking, as we know it, would be history. Being a bit part player in the banking industry, this was not music to me. Did I hear someone say that you can’t stop an idea whose time has come? If I didn’t know about Kodak and Nokia, you would say I am crazy.