Three ‘little’ things to get us to middle income by 2020 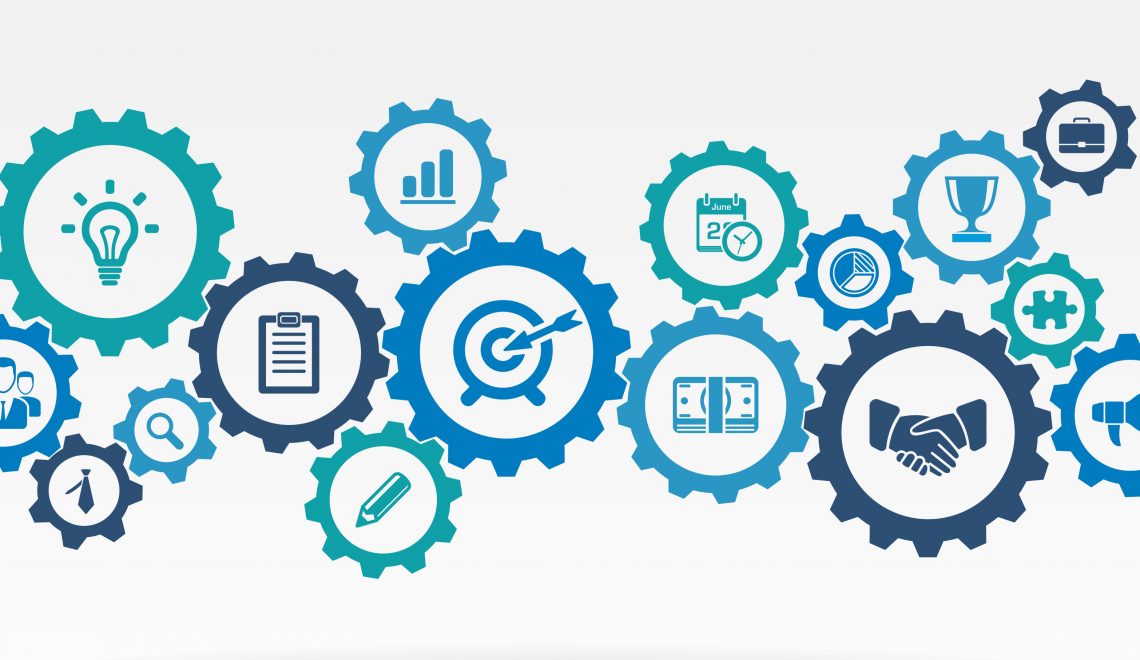 Last week I told you about how we got into the cul-de-sac where the ‘mafutamingi’ mentality has driven our development agenda. This is your corner of the world where beer is sipped by straw, and success is still determined by the size of your belly. What got us into this state of affairs cannot get us out. We must start thinking out of the box and here are three ‘little’ anecdotes that can help us to get back on the right track.

Others have railed against those who stand in the way of new projects like the redevelopment of Nakivubo War Memorial Stadium. Their view is that once there is an idea to put up a building, we naysayers should not stand in the way of that development. Otherwise we would still have a marsh at Lugogo, and no Garden City or Oasis Mall! What they forget, in presenting this argument, is the history of these national assets. Do they know that the Trustees of Nakivubo Stadium are not the owners? Or does what happened to Fort Lugard in Old Kampala make for national pride?

Development is not just a matter of finding open spaces and handing them out to fly by night developers. It is not just a matter of building monstrosities like some of the malls in downtown Kampala. In any case, does Kampala look better because the open spaces have been occupied? Actually it is worse for the wear. It does not breathe, and presents serious health and safety risks in its current state. It takes a mindset to understand that there must be master plan and we ought to work according to it.

Second, if we are to move towards that desired middle-income status, we equally do need an administrative system that works to spur progress. We cannot afford to live in a state of legal limbo and standoffs. How do we put in place a system that enables us to resolve misunderstandings in an expeditious and timely manner without resorting to courts each time we have a disagreement? Such failure to expeditiously resolve conflict means property rights are always at risk and that is a disincentive to investment.

Take the long drawn out search for a Vice Chancellor for Kyambogo. Maybe I don’t understand the importance of being a Vice Chancellor, but how can a Council of wise men fail to fill a vacancy for more than a year? It cannot be ineptitude. Rather it is a system of public administration rules and procedures bequeathed by colonialism that do not work any more. How come there is no crisis finding a president for Harvard University which is a billion dollar venture? A system of archaic rules and procedures that paralyses institutions cannot lead us to middle income status.

My third anecdote is rather obvious; incomes in the hands of Ugandans. You can’t have middle-income status if the natives do not have money in their pockets. They must have a means to earn money and then go and spend it so that the fabled ‘middle income’ status becomes a reality. So where are the investments and mechanisms that we are putting in place to address the flow of incomes that will make us middle-income status? Building infrastructure on its own just won’t do it. The local economy badly needs a shot in the arm. Unless we think middle-income status is just a statistical average.