The Strange Tale of the Scorpion and the Frog 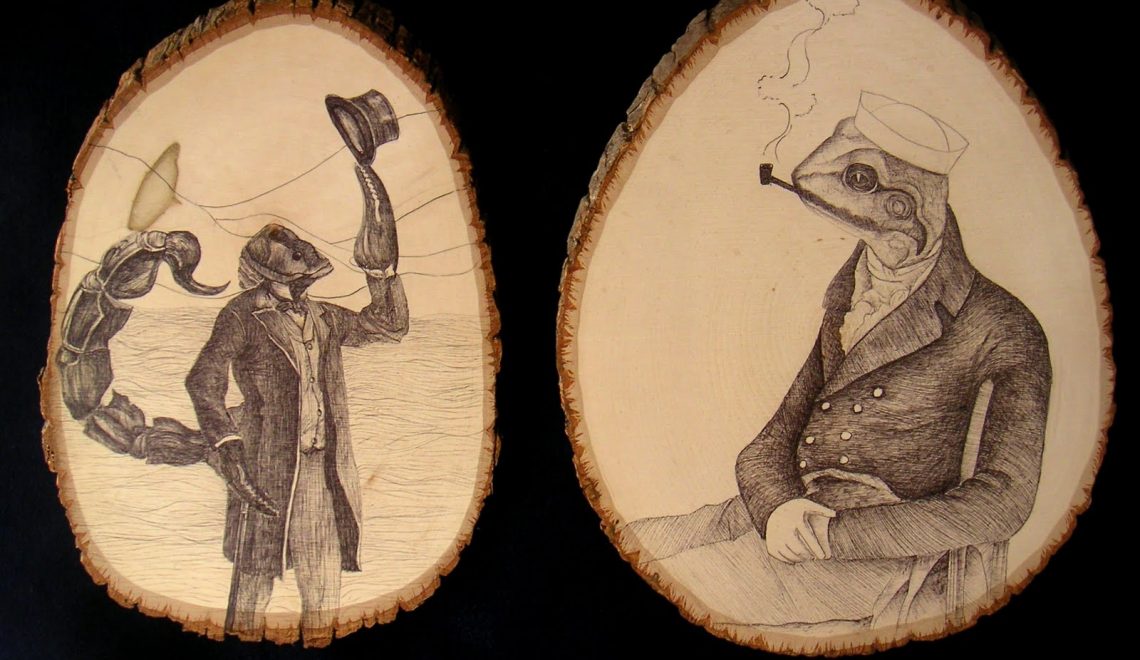 Economic literature is replete with analyses of man’s rationality as an economic unit. This has been received wisdom for ages. But some people are beginning to challenge it. Take for example this year’s winner of the Nobel Prize for economics, Richard Thaler.
Mr. Thaler has been explaining over the last four decades how people making financial decisions look only at the narrow effect of individual decisions rather than the whole effect of the decisions of a similar class of decision makers with the same characteristics. He has also done a lot of research on self-control, that is, the tension between long-term planning and short-term temptations. More on that later but I first need to tell you about the fable of the scorpion and the frog.
The scorpion and the frog were friends and did everything together, apart from sleeping in the same bed. That means that they never came into close contact for reasons that I will make obvious shortly. One day they decided to go on a holiday far away from home. As they traveled across the valleys and hills, they shared their goodies and told each other stories to keep themselves entertained.
After a few days of travel, they came across a huge river, which was swollen, from the previous night’s rains. They did not know how to cross without giving up each other’s company, given that Scorpion could not swim. After a dallying around the banks of the river with no hope on how to resolve their dilemma, Scorpion suggested that Frog who knew how to swim should carry Scorpion on his back across the river. Frog refused because he was suspicious of Scorpion’s ways.
‘Look Scorpion,’ Frog meekly argued, ‘ I know that when you feel the softness of my flesh you will find it difficult not to sting me. That will be catastrophic!’ Whence Scorpion vehemently denied he would and proceeded to convince Frog why he should carry him across the water.
Frog was eventually won over, even though he remained apprehensive. Scorpion jumped on Frog’s back and they began the dangerous swim. Mid way into the river, Scorpion who was holding on for dear life began to feel at ease and the scent of Frog’s exertions was impossible to resist, despite the obvious consequences . Whereupon is sank his aculeus (stinger) in the soft back of Frog and satisfied is primordial instinct. ‘You fool,’ Frog exclaimed in pain. ‘See what you have done. We are now both going to die!’ Whence Scorpion replied with surprise and amazement, ‘I know my friend, but it is in the stars. It is ordained. I would not be a scorpion if I did not sting you!’
Which brings me back to Thaler’s research and the behavior of African elites. My friends and I have spent a greater part of the week arguing about the role of elites in Uganda’s economic progress and political future. One of our group argued that the well-fed elites complaints’ about the state of the economy were selfish and self-centered. Why, he wondered, did those who appeared to be benefitting the most from the status quo, the ones who were not able to see anything good that the government had done for the last thirty years?
In his opinion, the elite were weak, disorganized, and cowardly. They could not affect the status quo and their fortunes were best served by being opportunistic. Which may confirm what Thaler is saying. We the ‘elite’ mostly find it difficult to forego short-term comforts for the long-term benefit of the whole country. That is why we never really help each other or create powerful networks that can be relied on to bring about change. Those who stand up to challenge the status quo and fail become pariahs. Like the scorpion, the elite are always lurking and waiting to sink our stinger in the next juicy frog. It is in the stars I suppose.