The paradox of choice: why we make bad decisions (part II) 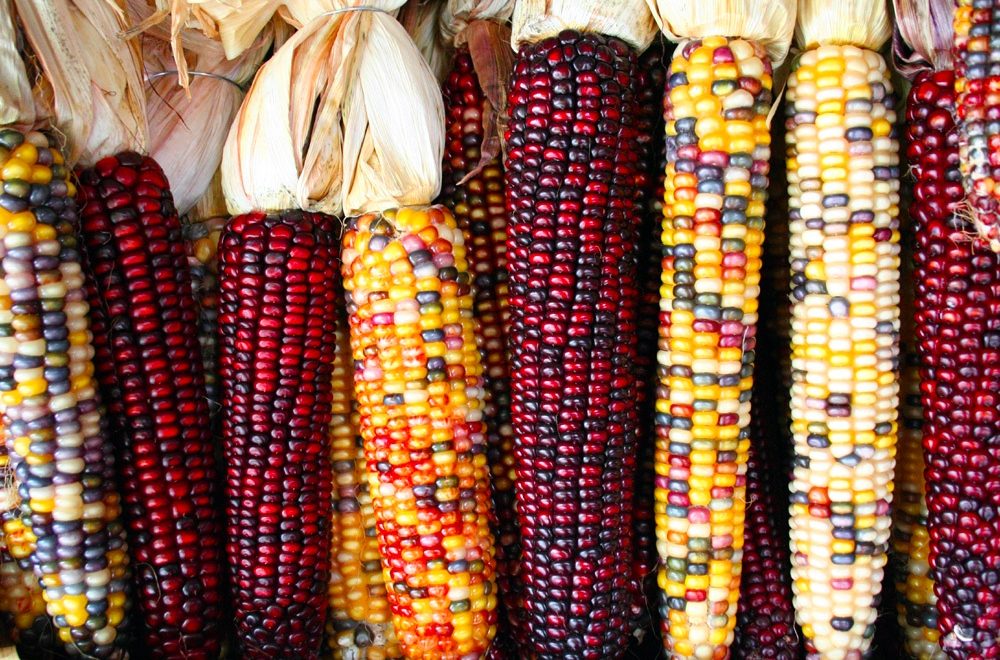 As I wrote here last week, while we all (subjectively)consider ourselves to be very intelligent, we keep on making poor decisions. The reason we make bad decisions or choices is what is called the ‘paradox of choice. Having many options to choose from, rather than making people happy and ensuring they get what they want, can cause them stress and problematize decision-making. Too much choice limits our freedom to live with less stress as it places the onus on you the person (who ultimately pays the price for a bad choice) to maximize your utility rather than arrive a satisfactory and meaningful outcome (satisfice). All this science is now well documented in the realm of what we call behavioral economics.

What is the actual process that leads us to make bad decisions? Take farming, which most of us are familiar with. Every day you read in the papers about very successful farmers who harvest incredible sums of money per month! So you decide to be a farmer. What do you plant? Would you plant matooke, beans, maize or eucalyptus and pine? You could plant gooseberries, or tomatoes, coffee or tea, sweet potatoes or Irish potatoes. The alternatives are myriad. However because you are a novice, you defer to ‘experts’. Three years later you realize you are nowhere near Damascus! How did you manage to get it so wrong despite doing everything ‘right’?

One reason is too much unempirical information, dispensed by pseudo experts. Like asking a brick layer to advise you about finance. And trust me, the world is full of brick layers. This information does not create a moral hazard for those dispensing it. In other words, they don’t pay – you pay for the mistakes.

The second reason for making poor decisions is a poor  understanding/analysis of risk. By taking hard earned resources from employment and entrusting them to peasants (in the name of developing a retirement business) you are actually increasing your risk rather than diversifying it. While it is gratifying to hear villagers praise your name to the skies as the owner of the largest vanilla shamba, the truth is you are probably bleeding money in the name of self-actualization. All enterprises are like the lottery. Nobody proclaims their losses on the roof top. But the two or so winners get praised for their foresight and intelligence!

The third reason we make bad decisions is fear. We fear to accept our mistakes and therefore cut our losses. We will go on losing till the cows come home. But we will never admit being wrong because of the emotional investment in the idea we are pursuing. Decisions made on the basis of emotions are usually intuitive and hard to change. They are engrained in our belief and value systems.

A fourth reason for bad decisions is that we keep on making the wrong comparisons. Suppose I asked you whether you would spend Shillings 500,000/= on a bottle of mineral water? Most pundits would say no, but that is until we understand the circumstances under which the money must be spent. Making the wrong comparisons prevents us from understanding the situation of others in a similar position.

The fifth point here is impatience or lack of a long term view of things. We think that investing is about overnight success. Ronald Gerald Wayne received a 10% share of Microsoft as a founding investor. He relinquished it for USD 800 in 1976 because he was worried about losing his house. His shares today would have been worth USD 100 billion.

Come January 14, 2020, Ugandans too will be making a decision about whom we want to be President. There are eleven candidates. How possible is it to compare them and pick the ‘right one’? Sometimes all the choices are sub-optimal, and that creates a flaw in the decision making process itself. But whichever way the cookie crumbles, a bad decisions is better than no decision.