The ‘new poor’: that small problem of the youth 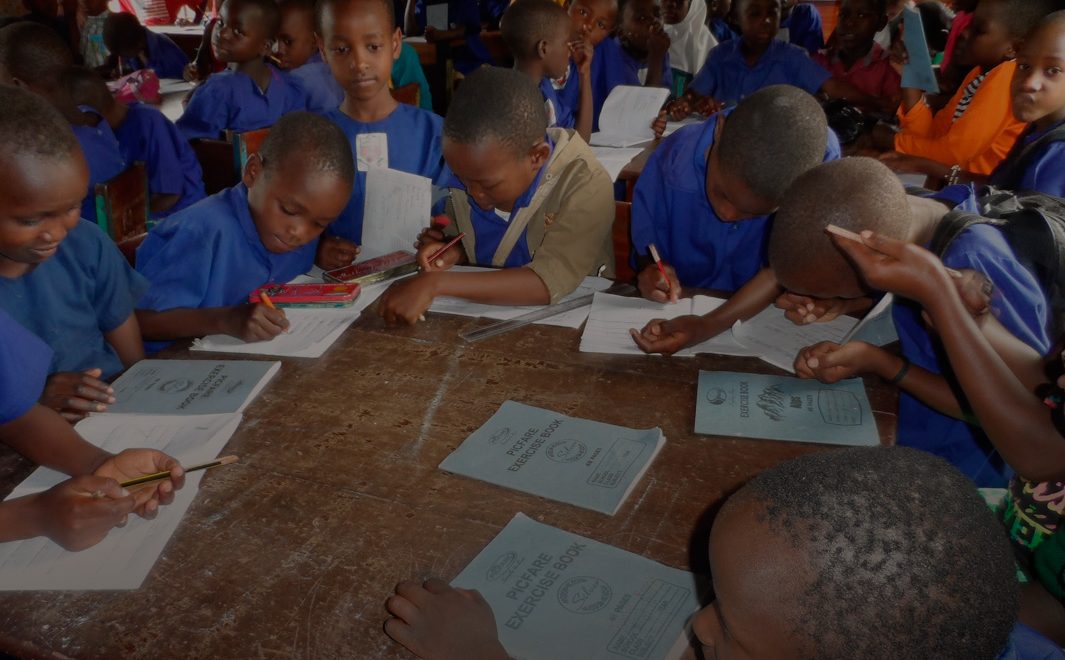 Some things do strike a chord. When PK told me about the ‘new poor’ I didn’t realize that there were so many feeling the anguish of their parents’ feet of clay. You can’t beat the feeling of being a kid. That’s when your pop and mom are idols. They can work magic. They can explain everything or even the lack of everything. When they lose these ‘magical’ powers you must realize you have grown up.

When I wrote about the ‘new poor’ the reaction was overwhelming. I received feedback from so many of my contemporaries who were feeling the pain of their parents’ feet of clay.  A good friend told me that her mother had become the ‘dad’. Doing all sorts of odd jobs to keep body and soul together. Another friend told me about the anguish of seeing his father’s frailties and how this was wearing him down. Iron man had become clay man.

This feedback did resonate with me.  My original worldview when I wrote the article was based on my limited experience. I clearly recall my mother’s role in my upbringing. Tough as my father was, when he lost his job on account of government regulations, which required him to retire at a certain age, my mother inadvertently became the breadwinner. She egged him on, arguing that there was life after the government job he had been so proud about. She even insisted that we move out of government lodgings because we were no longer entitled.

The economic models you held so dear as a child suddenly cannot stand the rigors of critical analysis. You realize that some things are beyond the capacity of your parents. You begin to get disillusioned when your ‘idols’ cannot deliver the sun whenever you ask for it.

Much as those idols may not be able to deliver the sun, they ceaselessly strive to beget you an education. You need not do your best. You just have to stay in school because there is no better place to go. You can study airline ticketing, development economics, or social studies to mark the time.

The reality of all this is that when you do actually hit the labour market, you are most unemployable. And that is the problem all of us are facing as parents. Suddenly realizing that the education we bought our kids is not worth the paper they brought home. These kids need a place to live, DSTV, hair extensions and a smart phone they can ill afford.

So while we have the old ‘new poor’, we also have the young ‘new poor’. Miseducated young adults who can’t get hold down a job. Or probably there are no jobs for the type of education they received.

According to McKinsey Global Institute, between 2005 and 2014, the real income of up to 70% of households in advanced economies flattened or fell. So if developed economies are losing their jobs at the speed of lightening, what does that mean for LDCs that never had those kinds of jobs in the first place?

It is a good thing to teach our kids about astrology, the Internet of Things and modernity. But those skills are probably useless. Yes, populations in the Western world are ageing, but how do we turn that process into an advantage? We have at our disposal a plethora of young people without the right skills. We need to be training them to be gardeners and factory workers or nurses. Only then, will they fly away from home.

If we don’t give our kids the right education, then they will saty at home, wondering when we are going to die so that they can sell the family silver. Be warned about the ‘new poor,. They are hungry and may send us to our graves before our time.