The headlines this week: when doing wrong feels so right 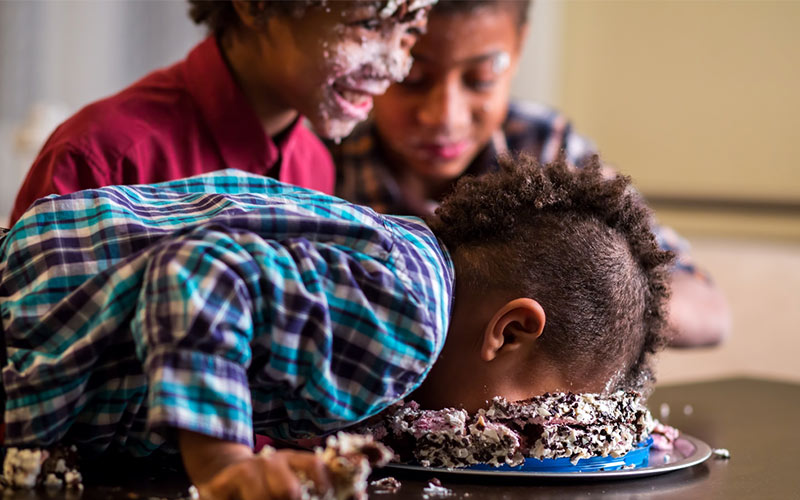 After a wonderful end to August, the rains started falling mercilessly. The rains of course  came with floods and all sorts of trouble. In order to stay clear of the mayhem, I opted to get home early. Getting home early sometimes means that you have to watch TV to learn about what is happening around you. Here are some of the stories that captured the headlines.

The news anchors led with the sad and gory story of the kidnap and murder of a lady and her driver. That while arriving to her home in the early hours of the night, she had been abducted by unknown thugs who later murdered her and her driver and dumped their bodies in Mukono. It was reported that while some authorities had been alerted to their predicament and asked to help, the help had not been forthcoming because no ‘facilitation’ had been provided.

The next story was a cheeky grab of a Member of Parliament chatting with the head of Kampala City Council Authority in a . It was claimed that MP, who chairs one of those committees that always threaten to arrest ‘big men and women’ was trying to solicit a bribe from the ‘big chief’. On being questioned regarding the photo, the MP confirmed that he had met the ‘big chief’ accidentally. However, he remarked, the ‘big chief did not have money. He also challenged anybody to prove whether he had ever taken a bribe. If that was proven, he would resign! The way he said all this made my sides split with laughter. Whoever heard of big men resigning over ‘kitu kidogo’?

Up next was a seminar of judges. I never got to appreciate the overall purpose of their gathering. However the reporter was interested in a specific part of their discourse which had to do with the proposal to seize the ‘ill-gotten wealth of corrupt public  officials after they had been convicted. A tall order, I thought to myself. How on earth would they ever get this implemented. But it was good for TV and the gullible nevertheless

Hardly were the judges done and we moved on to a story from Jinja. An MP, who was appearing before the now notorious ‘Land Probe Commission’ was being accused of  grabbing municipal plots and selling them to ‘investors’. I don’t know if the allegations were true for a fact, but here was another leader in the dock. What lessons were we supposed to be drawing from this?

The Jinja debacle was followed by a story from Buhweju District where an eviction of artisanal miners by the mineral protection police had occurred a few days earlier. Again the area MP was there in the middle of the melee trying to rally the aggrieved miners. The artisanal miners were claiming that their eviction was intended to pave the way for investors from outside countries. They were suffering and had lost their livelihoods. A very unfortunate situation, considering how pitiful the evicted miners looked.

The stories all seemed to conform to one standard – the standard of deviance. Normalization of deviance is a concept that was developed by the sociologist Diane Vaughan. Social normalization of deviance means that people within an ecosystem become so much accustomed to deviant behavior that they don’t consider it as deviant, despite the fact that it exceeds their own rules of what is acceptable. Where conflicts, mistakes, and disasters take root, the source of these phenomena lies in the environments in which they occur. In our case, one needs to ask what are the social and environmental factors that have led us to this point? A point where we the leaders are at the forefront of all the mischief that makes up the headlines.

Not a single one of these stories was about honest endeavor. There was murder, corruption, embezzlement and general mayhem. One just has to hope this is not the new normal.