Spare a thought for Daudah Mayanja: Diasporan, black and Muslim 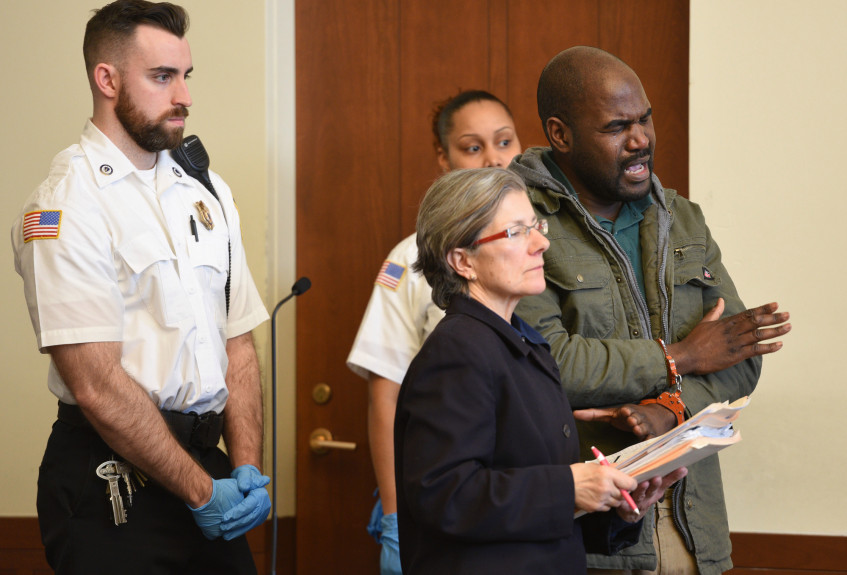 In one of the books of wisdom, the story is told of a father who had a strong affinity for the products of his vineyard. One day, after a fairly heavy bout, he found himself comatose and naked. It is alleged in this story that the drunkard had two sons. When the young son chanced upon his father in this state of torpor and nakedness, he did not cover him but went and told his brothers who were outside. It is alleged that the other sons, on learning of their father’s condition, covered up his nakedness and avoided setting sight on him in his state.

When the old man came to his senses, it is alleged, he cursed the young son’s offspring while blessing the other two sons and their offspring. The story’s original purpose may have been to justify the subjection of the Canaanite people to the Israelites, but in later centuries, the narrative was interpreted by some Christians, Muslims and Jews as an explanation for black skin, as well as a justification for slavery.

In a more enlightened age, this story (misnamed the Curse of Ham) has lost most of its credence in the public space. But it is a story many unfortunate people of colour and foreigners relate to on a daily basis. In today’s economic setting, it is the story of the ‘pecking order’ or the ‘food chain’ and it has been playing out its ugly themes the whole of this week.

Let’s start with South Africa. One big man takes to the public airwaves and blames foreigners (read blacks) for taking up jobs which belong to South Africans. In a country whose xenophobia knows no bounds, native South African blacks descend on the immigrants and start killing them. It is fine for this fellow because he and his cronies have, on account of the Black Economic Empowerment movement forgotten what it is to be poor and hungry. They have captured the state and instead of raising their own people, blame others. It is the Canaanites, they shout from the top of the mountain!

In another time zone, Daudah Mayanja, a Ugandan Uber driver, who happens to be black, Muslim and a foreigner is arrested for rape. It is alleged that he had committed the incredible feat of being able to drive his car and rape a (white) woman at the same time! The news spreads very fast and his Ugandaness or blackness (it is actually rare to find truly black people) is fronted as the reason for his alleged transgressions. He is a Canaanite, they shout, despite the poor fellows obvious agony and the principle of innocent and until proven guilty.

In the story of the book of wisdom, there is no rebuke of Noah’s drunkenness which is actually celebrated by the Jubilees who turn the drinking of wine into a religious festival. Unfortunately, the so called Canaanites have become accomplices in spreading these narratives. Social media is awash with the gory images of foreigners injured in the attacks by the disadvantaged South Africans. The attacks did not cease until another fiery South African leader argued that how come they were not attacking the Chinese and Indians? Were these not Canaanites too?

Back home here, Daudah has already been condemned and judged for the alleged rape. After all he is a Muslim and a taxi driver. Taxi drivers are known for rape. He even has so many kids. He must be guilty because he is a Canaanite! The irony is that it’s the other ‘Canaanites’ who are busy reinforcing this agenda, posting and sharing Daudah’s private family photos. How come, I ask myself, you will hardly see bodies of dead white people in the newspapers? Why have you never seen the mug shots of the white New Zealand racist murderer? For a change, please spare a thought Daudah and his family. Do not repost or reinforce that stereotype!