Reflections on Uganda@59: thus far we have come 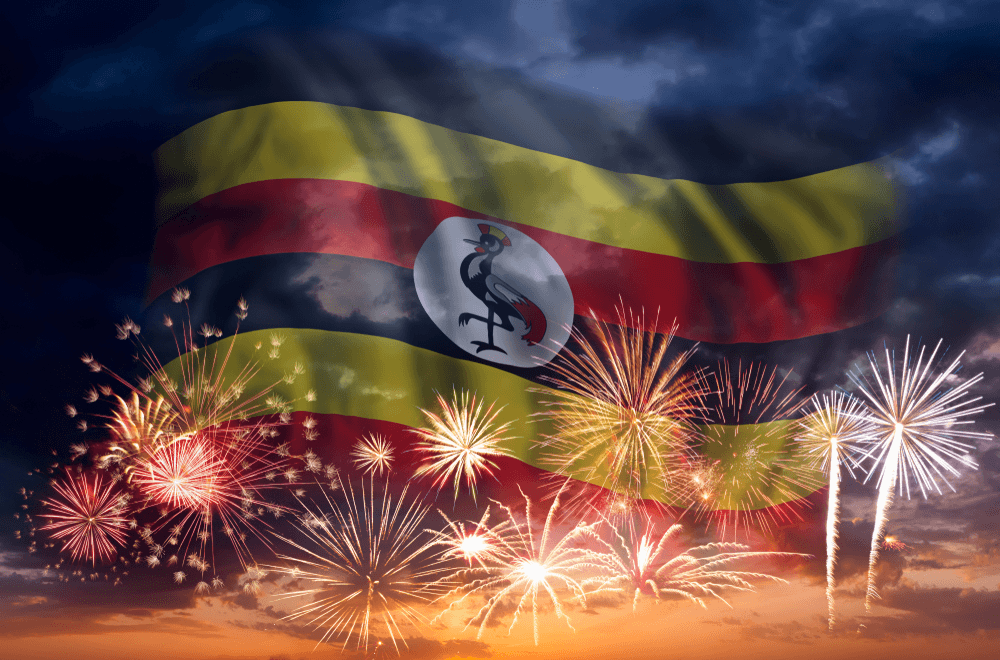 Last week Uganda celebrated its 59th Independence day. The celebrations marking this anniversary  were held under the theme “Celebrating our 59th Independence Day as we secure our future through National mindset Change”. Just as it was On October 9th, 1962, the main fete was held at Kololo Independence Grounds in Kampala. In a single life, 59 years may be taken as a fairly reasonable time horizon to achieve many of life’s finer aspirations. However in the aggregate life of a nation, it may still be a short time. Nevertheless there are countries that have transformed their economies is shorter periods than the 59 years we are talking about. On what metrics then can we measure how far we have come compared to others? I choose the following three.

The first is leadership. They say we get the leaders we deserve, but this a bit harsh since we did not elect any of them in reality. We are reputed to have had eight leaders since independence. In my opinion we have effectively had three who have had a lasting impact on our destiny. These are Milton Apollo Obote (1966 -1971 and 1980 -1985), Idi Amin Dada (1971 -1979) and Yoweri Kaguta Tibuhaburwa Museveni (1986 – present). These three leaders, who do not have in much in common ideologically, except their desire to be life presidents, have been instrumental in where we have ended up. Milton Obote with his ‘Common Man’s Charter, Idi Amin with his violence and ‘Economic War’ and Yoweri Museveni with his militarism and 10 point program. In a word, it is clear that their differing ideologies and violent ways resulted in the militarization of Uganda’s politics. Collectively, they have not engendered a stable development trajectory. You the reader may score them on their performances as you wish.

The second is population. Between 1962 and 2021, our population has grown from 7.2 million people to 45.7 million, a six fold increase, thanks to the wonders of global advances in public health and connectivity. According to the Human Development Index (HDI), Uganda is ranked 159th out of 189 countries. This puts us in the low development category. The HDI is a summary measure for assessing long-term progress in three basic dimensions of human development: a long and healthy life, access to knowledge and a decent standard of living. While our life expectancy has increased, the majority still do not enjoy what would count as a decent standard of living according to the UNDP. In relation to the World, we suffer from the a paradox plenty: an abundance of natural resources and institutional entropy. We have also not been able to achieve the fabled ‘population dividend’ that would arise from a fall in fertility and increase in productivity.

The third, which relates to the first two issues is the economy. Our economy remains commodity led as opposed to investment led. We continue to export cash crops with little or no value added as opposed to investment in knowledge and industry. We continue to produce what we do not consume and import what we do not produce. This  creates a heavy import burden that impacts the direction of trade unfavourably. But perhaps more of concern, is the issue of control of the commanding heights of our economy. Ugandans continue to play a very peripheral role in the economy and average incomes remain low. The majority of the people remain in the agriculture (subsistence) economy yet its contribution to gross domestic product keeps on falling.

This is not to say that there have not been improvements, but the lag effect created by a deficit of leadership, burgeoning population and primary production seem to negatively impact growth and development faster than the government’s planning and stimuli efforts. As some commentators like to say, we may have gotten the flag, but not economic independence. We still need to taste the real gravy. All the same, happy 59th, whatever that means to each and every one of us Ugandans.