PEs: A Fool and His(Her) Fortune…. 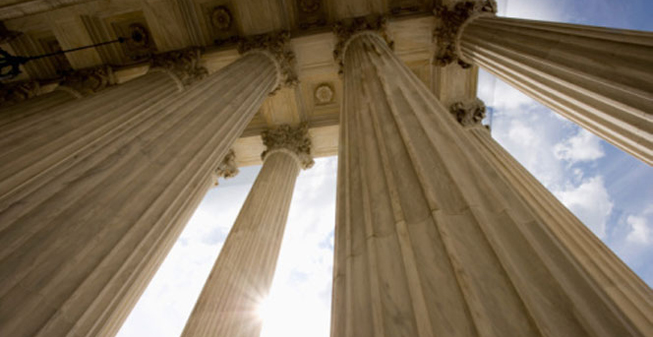 Whenever I walk into a public office, I am amazed by the negative energy in that space. ‘What is your name? Do you have an appointment? Where do you come from?’ That just happened today when I went to see some ‘big’ boss who lords it over a Public Enterprise. My protestations about this being a public office and that I am here for business fell on deaf ears. ‘Please wait, the boss is busy.’ All this when I had a 7.30 am appointment!? I wonder whether the problem is the selection process for managers of these PEs or loss of respect for those we lead.

PEs, as they are popularly called in public policy parlance, are supposed to be the embodiment of a nation’s collective aspirations. They were set up, mostly in the colonial era with the noble idea of enabling relatively underdeveloped economies like ours to fast track development. Because of a strong statist influence on how economic affairs were to be managed then. We also believed that they helped us retain control of the ‘commanding heights’ of our economies.

Public finance literature is replete with justifications of why societies (read governments) need PEs. One, PEs enable governments to deliver socially desirable goods and services that the private sector is ill suited to provide. Things like mass education, health and infrastructure are just not amenable to private sector investment. Two, PEs enable governments to influence and therefore drive economic activity in a desired direction. For example, governments can set up development banks, which provide low cost loans to investors over the long term. If these banks are significant actors in the economy, they can influence the price of money markedly. Three, PEs can be used to kick-start development on new frontiers were private capital is reticent. For example in the 1960’s Uganda Hotels investments in various upcountry towns formed the nucleus around which towns developed. The hotels formed a bulwark for commerce by providing demand for employment, a meeting place in these rural areas and in a sense, a livable environment for newly arriving investors.

But that was until structural adjustment programmes (SAPs) came to town. SAPs are based on a neoliberal model or what is popularly known as the “Washington Consensus”, which emphasizes trade liberalisation and privatization where the market should be left to distribute economic resources with the government playing a lesser role. Government had no ‘business doing business’.

Privatization originated as a neoliberal idea and won broad acceptance. But it matters a lot how privatization is done: it can be a highly corrupt process that transfers assets to a privileged elite for a fraction of their true value. It can also brings benefits like improved service coverage when done properly. Uganda’s reforms have had a significant positive impact and in many cases improved service delivery through the private sector. But for many, this trickle down process is akin to ‘waiting for Godot’. Many suffered the vagaries of structural adjustment as public sector jobs disappeared and the private sector did not take up the slack.

The mixture of free-market rhetoric and government intervention has worked particularly badly for developing countries. We were told to stop intervening in agriculture, thereby exposing farmers to devastating competition from the United States and Europe. Our farmers might have been able to compete with American and European farmers, but they could not compete with US and European Union subsidies.

We now know that markets are not efficient and it is a fallacy to believe that they always lead to optimal resource allocation. In the past, through Uganda Development Corporation (UDC), government set up several large-scale investments that geographically distributed and thus made an impact on different regional economies. The thing is that they worked. Did they work because they were managed by colonialists or that there was a correct ideology regarding the separation of common and private property? Today these investments have been run down and sold off or abandoned. It is not practical to expect the private sector to invest in remote areas purely for purposes of their regeneration.

Why do PEs work in say China and France? Why does the US government bail out its banks and re-own them? Because the leaders in these geographies know one fundamental truth. Public enterprises provide a bulwark support to their societies and reflect the harnessing of their common ethos. It’s okay to believe that PEs don’t work. But that needs to be qualified. PEs do not work in dysfunctional environments. And so we must give up our mines, railways and power generation plants! Africans, please wake up and smell the coffee! Or it is no longer noble to do common good I guess. I think a fool and his/her fortune are soon parted.