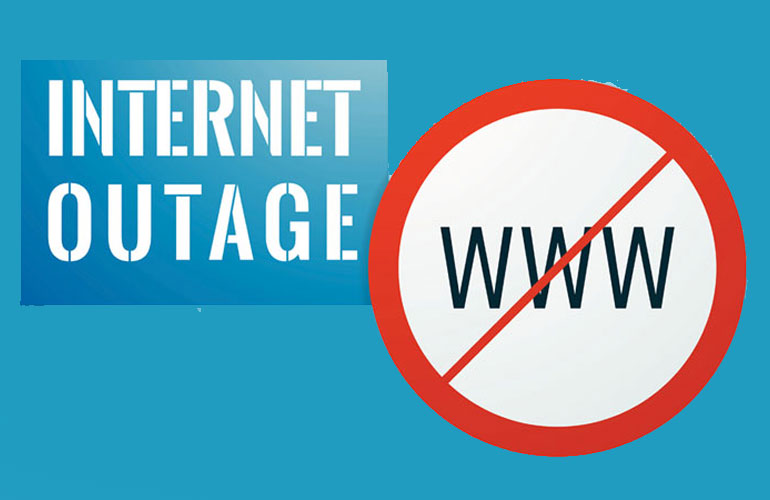 During the just concluded Ugandan elections 2021, the authorities that be, decided to shut down the Internet. Initially the shutdown was limited to what are called ‘social media applications’ like WhatsApp, Facebook and Twitter. On election day this was extended to a total blackout, with all access to bandwidth including the so called virtual private networks (VPNs) being blocked. For about 72 hours a complete blockade persisted. When it was partially lifted, many people with internet still couldn’t use it without obstacles. The ‘authorities’ have also deliberately reduced internet bandwidths for over a week now, bringing speeds down to 2G level. SMS and voice calls continue to function but modern websites and apps are still rendered useless as I write this. According to one minister, Facebook and Twitter had been specifically blocked in a tit for tat action.

The Internet shutdown on the eve of elections, election day and the day after is clearly understandable from a security point of view. In this age of fake news and ‘alternative truth’, it would be irresponsible for any Government not to take actions necessary to avoid riots and violence occasioned by a rampant collection of cybernauts, bullies and digital natives gone potty on half-truths and lies. Having averted the potential for instability, it is equally irresponsible to keep a partial blockade on the internet

While the aversion of instability was the intended consequence, which most observers think was achieved, there were several unintended consequences across the spectrum of activities necessary to keep a nation functioning. From agriculture and industry to health and other services like finance and education, significant disruptions were experienced. Three simple everyday examples will suffice to illustrate how life is so dependent on digital platforms to the extent that their being disabled takes us back to the stone age. One was with transmission of Covid-19 test results. Over the three days of 13th to 15th January it was next to impossible to transmit test results to immigration points, thereby affecting movement of people. In education, we had students missing exams or having to report extenuating circumstances. A more serious impact was in the total shutdown of financial services. Here it led to losses of revenues and failure to process payments that were due. The true extent of the losses is however not known and may never be known.

Two things however should concern us about what is going on here. The first is that the economy, which has already been down in the doldrums, thanks to the pandemic continued to feel the pinch occasioned by the internet shutdown, three bank holidays and continued sluggish business activity. One needs to note that we have been having a curfew from 1900 hours (later changed to2100 hours) to 0600 hours (later adjusted to 0400 hours) for the last ten months. This means that the nocturnal economy, which includes the hospitality, and entertainment industry has been almost suffocated. The Internet shutdown adds to this misery by locking out new entrepreneurs who are also digital natives. Many of these use so called social media applications like Facebook, Instagram, Snapchat and Twitter to earn a living. Simply ignoring their situation is to have poor regard of how the economy now actually works for the youth and other marginally employed urbanites.

The second thing, one that is always present in public affairs is the problem of moral hazard. Those responsible for making decisions about the shutdown (whether it should be one day or one month) are not (necessarily) producers of wealth. They are instead a charge on the consolidated fund and therefore the very taxpayer they are pinning down in the gutter. Moral hazard means they are not the ones who pay for making ‘poor’ economic decisions that result in the disruption of economic activity and losses for producers of wealth. They see no contradiction in having a fight with a company whose market value is greater than the GDP of Sub Saharan Africa. 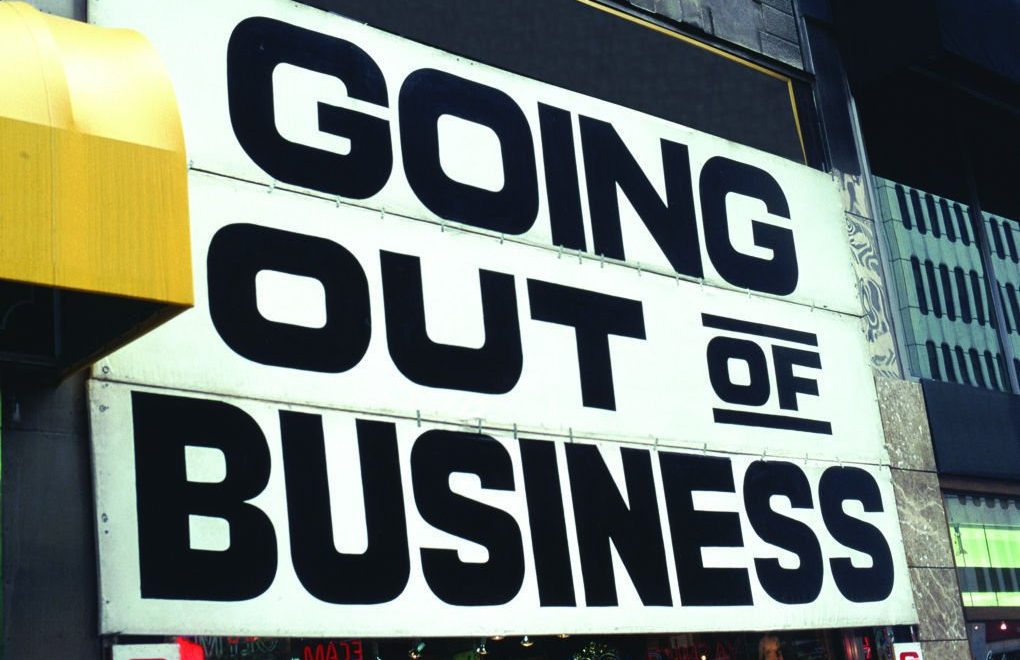 Blog
Adieu Africell and Shoprite, but life goes on…